There are many barriers that need to be broken in audiovisual narratives. One of them is the constant construction of the imaginary that the stories passed in Brazilian favelas and communities necessarily need to involve police, violence, trafficking – contrary to what has been shown in audiovisual and television, in these places most residents are ordinary people, workers, students: people who go about their daily lives like any other, with the normal difficulties that any Brazilian citizen faces – but, of course, made worse by marginalization and social and financial exclusion. Contrary to what has been produced nationally, this week the hilarious comedy ‘Vale Night’. 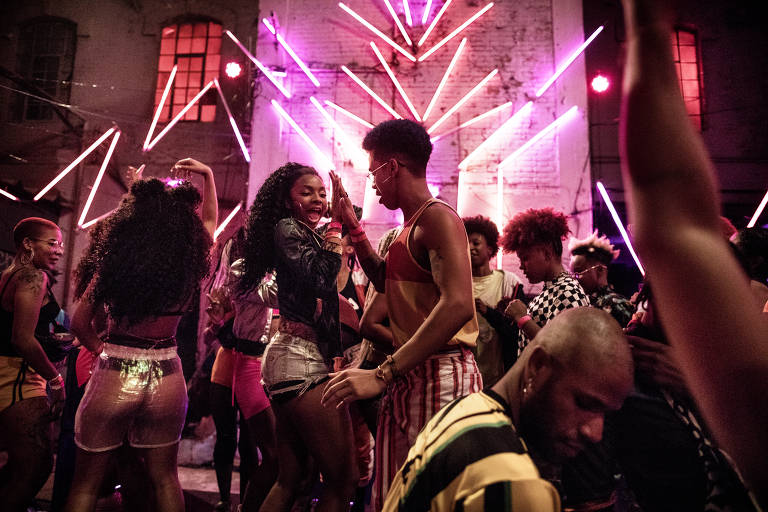 Friends (Pedro Ottoni) e Daiana (Gabriela Dias) are two young people in their eighteenth year who love to party and are expecting their first child. It is precisely in a nightclub that the baby ends up being born, but six months later, the couple begins to understand that their lives have changed drastically – at least for Daianawho dropped out of school to take care of his son and stays at home all day, cooking and cleaning, while Friends is on the street, playing at work and having fun with friends. When the longing for grandma (Zezé Motta) beats, Daiana and his mother (Maira Azevedo) decide to visit her, leaving the child in the care of the father. That’s why, Friends will have to come to terms with life, however, this will be more complicated than he imagined because it happens just when Linguinha (Yuri Marcal) is released and the dj flea (Linn da Quebradawell before the BBB) will make his disco debut at the nightclub Batekoo. 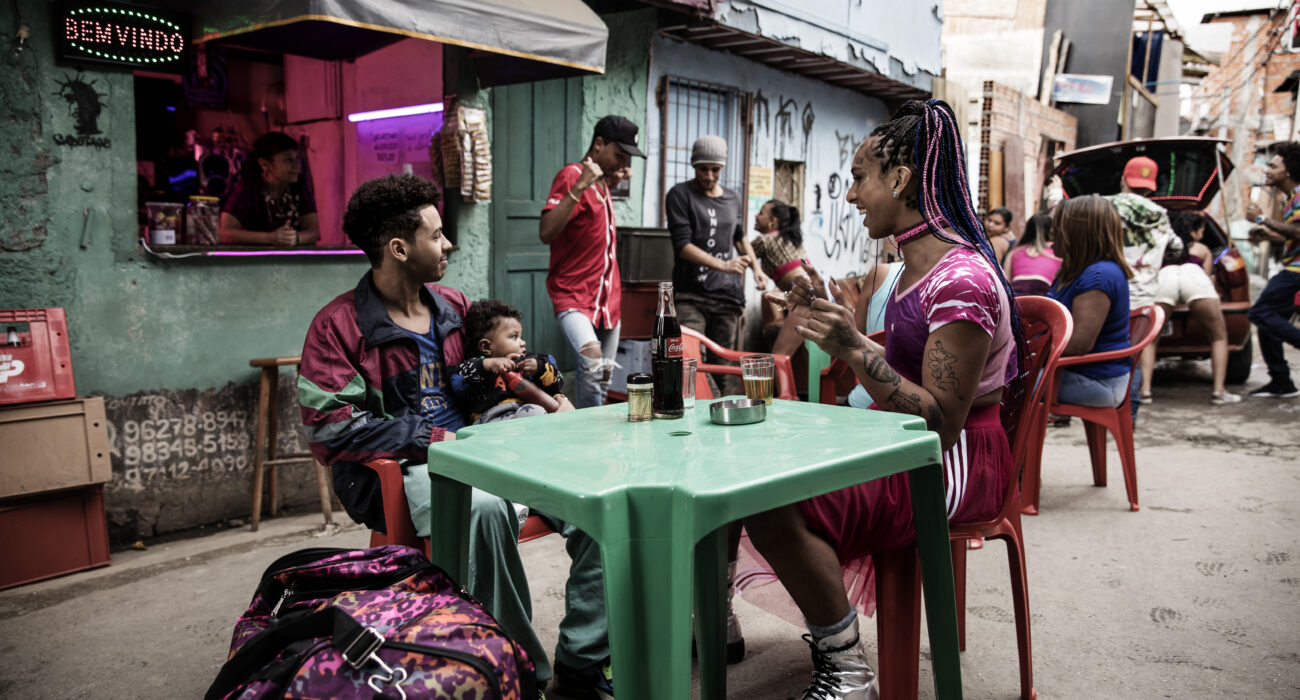 At approximately an hour and a half long, all in ‘Vale Night‘ draws attention to the technical quality that the production delivers. From the opening sequence, with the actors’ names appearing in color in the credits, jumping to the beat of the rhythm that rocks the opening scene, to the extremely pulsating soundtrack that makes our little feet hit the movie theater floor without us even noticing.

Luis Pinheiro achieved a job practically impeccable technically. In the first arc, to place the viewer in the confining, chaotic and vibrant space of the favela, the long-shots following the protagonist Friends carrying the baby through the streets of the community are essential to show that the life of these residents is one run, and is collective. The positioning of the camera is also concerned with not having the linear eyes of the standard cinema: it is sometimes placed below, following the characters’ legs or watching an unfolding on the slab of a house, as the favela is not homogeneous. 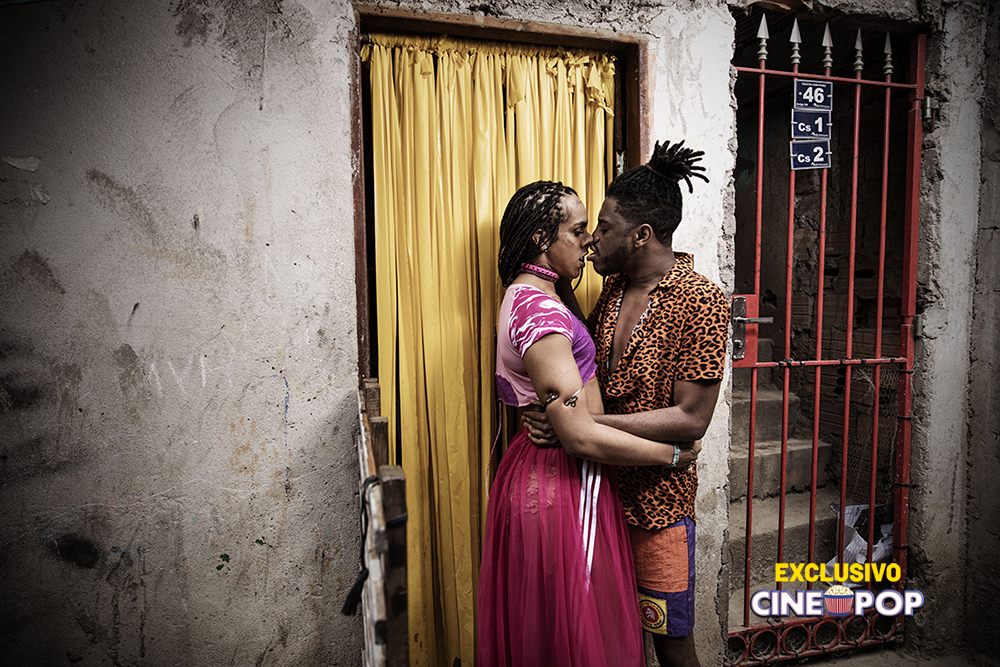 the script of Caco Galhardo, Renata Martins and collaboration of Carla Meirelles is extremely agile, with dialogues that seem improvised, so natural that they come out of the mouth of the main trio – Pedro, Linn e Yuri. It is they who carry the adventure in ‘Vale Night‘ and guarantee hilarious scenes in absurd situations that, given the competence of the three, make everything seem within the normality of the surreal. Pedro Ottoni it’s funny naturally, and it makes us angry with the carelessness of Friends for everything. 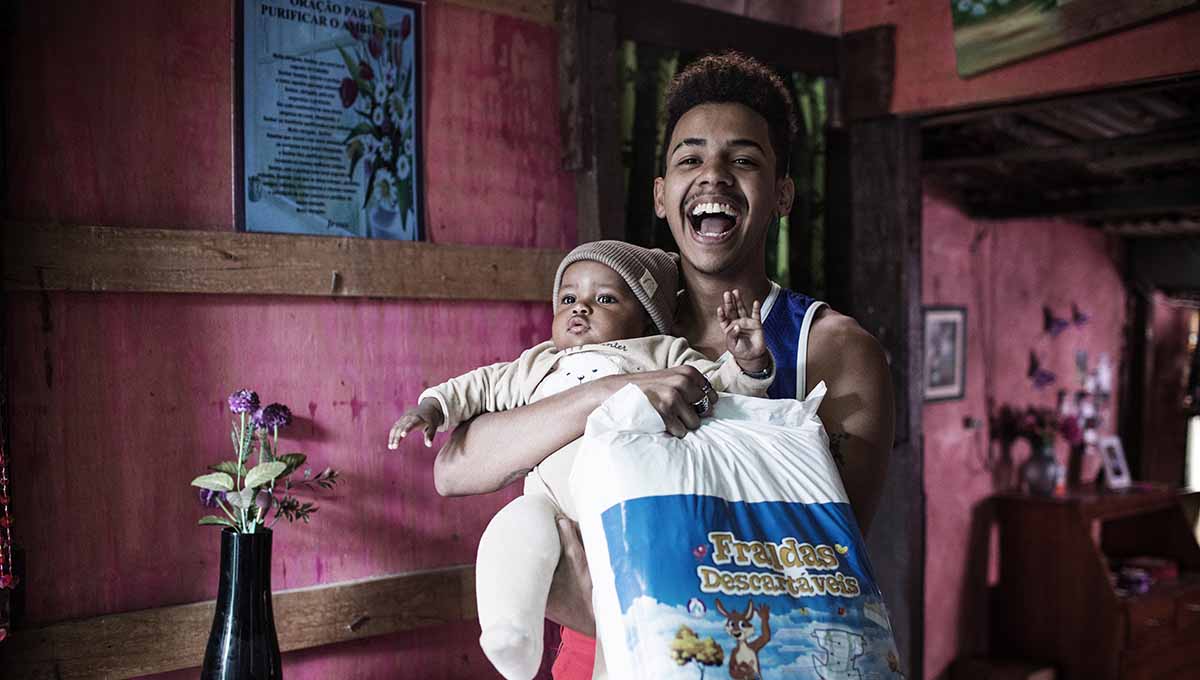 In a dynamic, fast, exciting and extremely funny feel, ‘Vale Night‘ is a surprising comedy that hits theaters to show that life in the favela is not just about suffering and violence: there is love, affection and communion in the community. Perhaps it was just a matter of making this message more evident in the production, and also on the school dropout of pregnant girls; with the adventure centered on the father, the viewer hardly equates the female responsibility of being the sole caretaker of the home as the film’s motto. 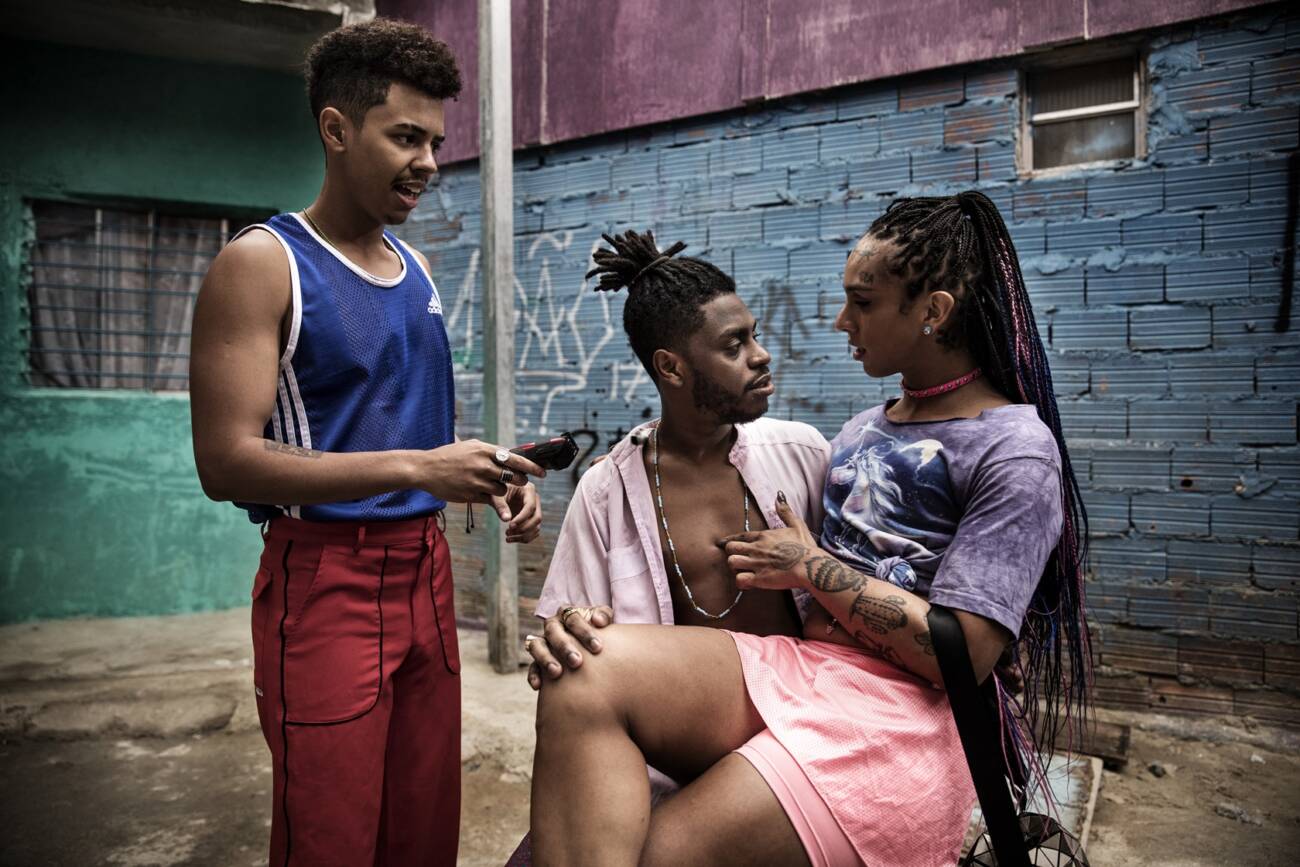 ‘Star Trek: Picard’: Filming for Season 3 and LAST is Completed

‘The Driver’: Giancarlo Esposito to Star in Remake of Drama Series for AMC

'The Driver': Giancarlo Esposito to Star in Remake of Drama Series for AMC

‘Chucky’, Tiffany, Glen and Glenda return to TOUCH THE TERROR in the season 2 subtitled trailer