Have you always wanted to know what it’s like to be Batman and walk in the shadows? How about seeing in detail all the hero’s costume? Okay, you won’t be able to wear the hood just yet, but you’ll soon be able to get your hands on a 31-inch version of the hoodie. Batman from Robert Pattinson.

That’s because a huge collectible of the new Batmanwhich detailed millimetrically the Batsuit, was revealed. The piece has an impressive realistic appearance, with the jaw carved in marble and the character’s eyes almost red-hot.

Oh, and there’s more, this isn’t a stationary figurine, as the pieces are removable, including the head with different expressions, as well as bonus items that can be pre-ordered.

Check out the images: 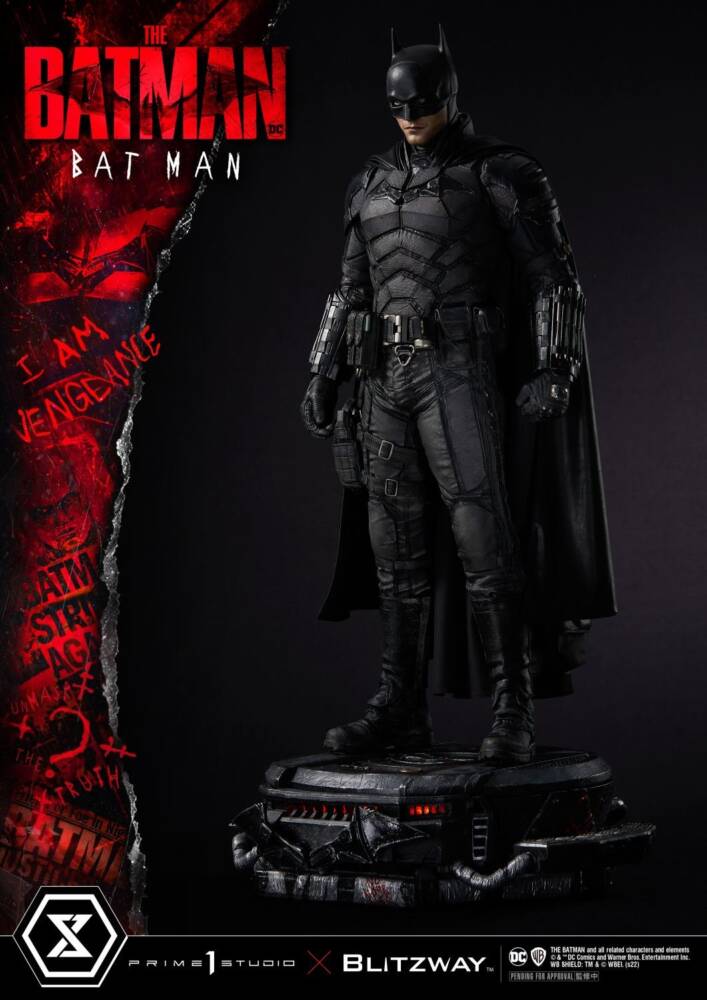 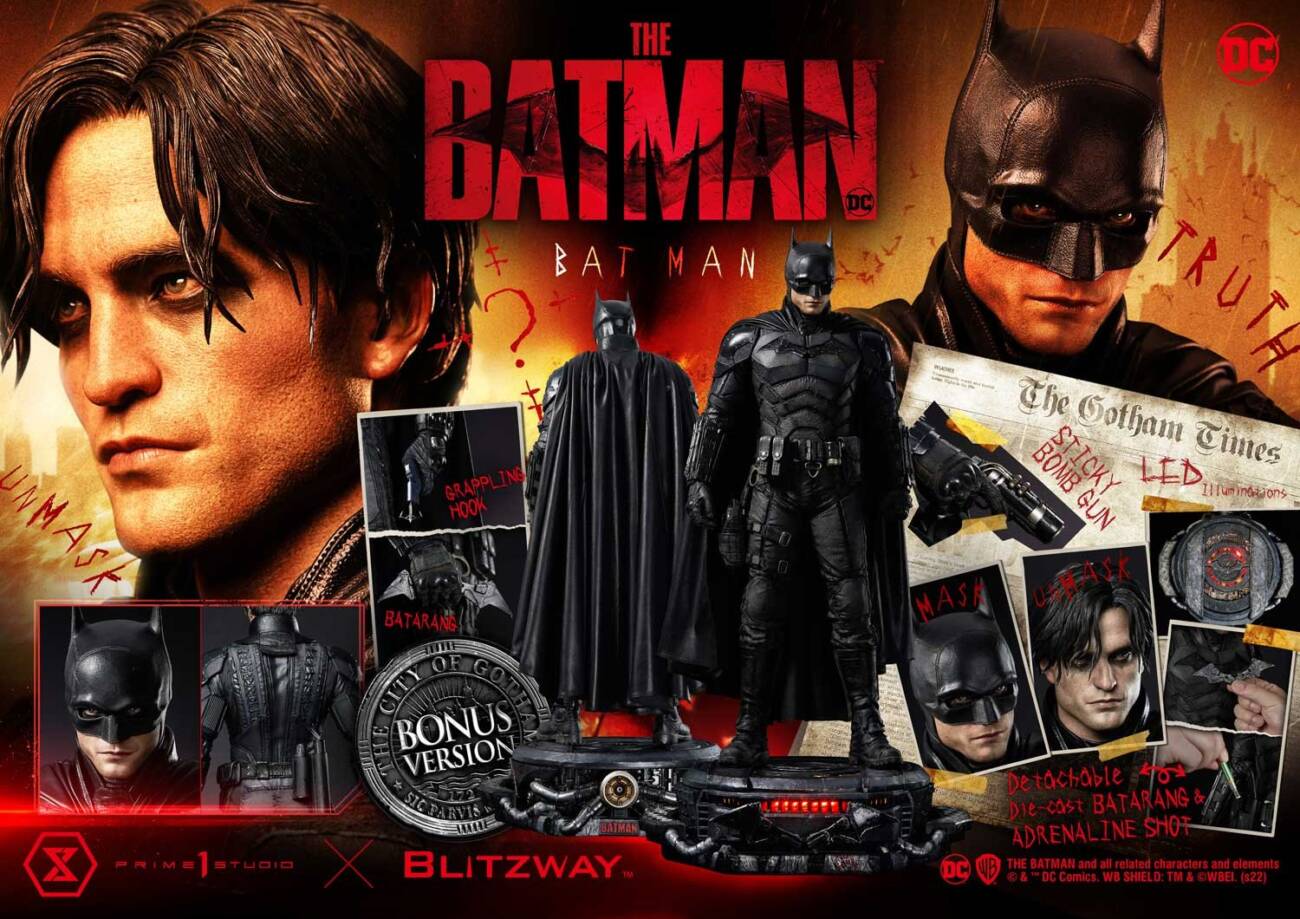 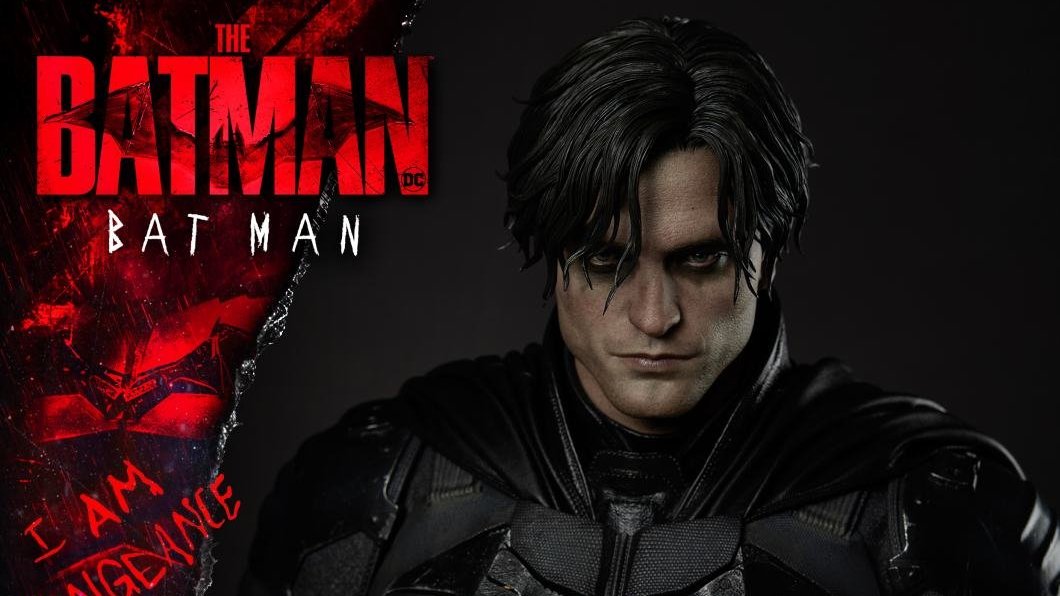 Released by Prime 1 Studio and Blitzway, pre-sales begin on Friday at 3pm in Japan. The collectible features an extraordinary level of detail that truly resembles something real, right down to the fabric look of the suit, the rendering of the action belt, the wristband, and more. Impressive.

‘Young Rock’: Season 2 of the series based on the life of Dwayne Johnson gets OFFICIAL trailer; Check out!

Crimes of the Future – Film