‘Young Rock’: Season 2 of the series based on the life of Dwayne Johnson gets OFFICIAL trailer; Check out!

A NBC released the official trailer for season 2 of ‘Young Rock‘, based on the life of the star Dwayne Johnson.

The next cycle will officially debut next Tuesday, March 15th.

It is worth remembering that the first season is already available on HBO Max!

The series was created by Jeff Chiang e Nahnatchka Khan (‘Fresh Off the Boat’).

The plot revolves around different chapters in the life of Dwayne Johnson. From growing up in a strong and resilient family to being surrounded by the wild characters of his professional wrestling community, to playing football at the University of Miami, the series will explore the crazy roller coaster that made Dwayne the man he is today, featuring still the great characters he met along the way. 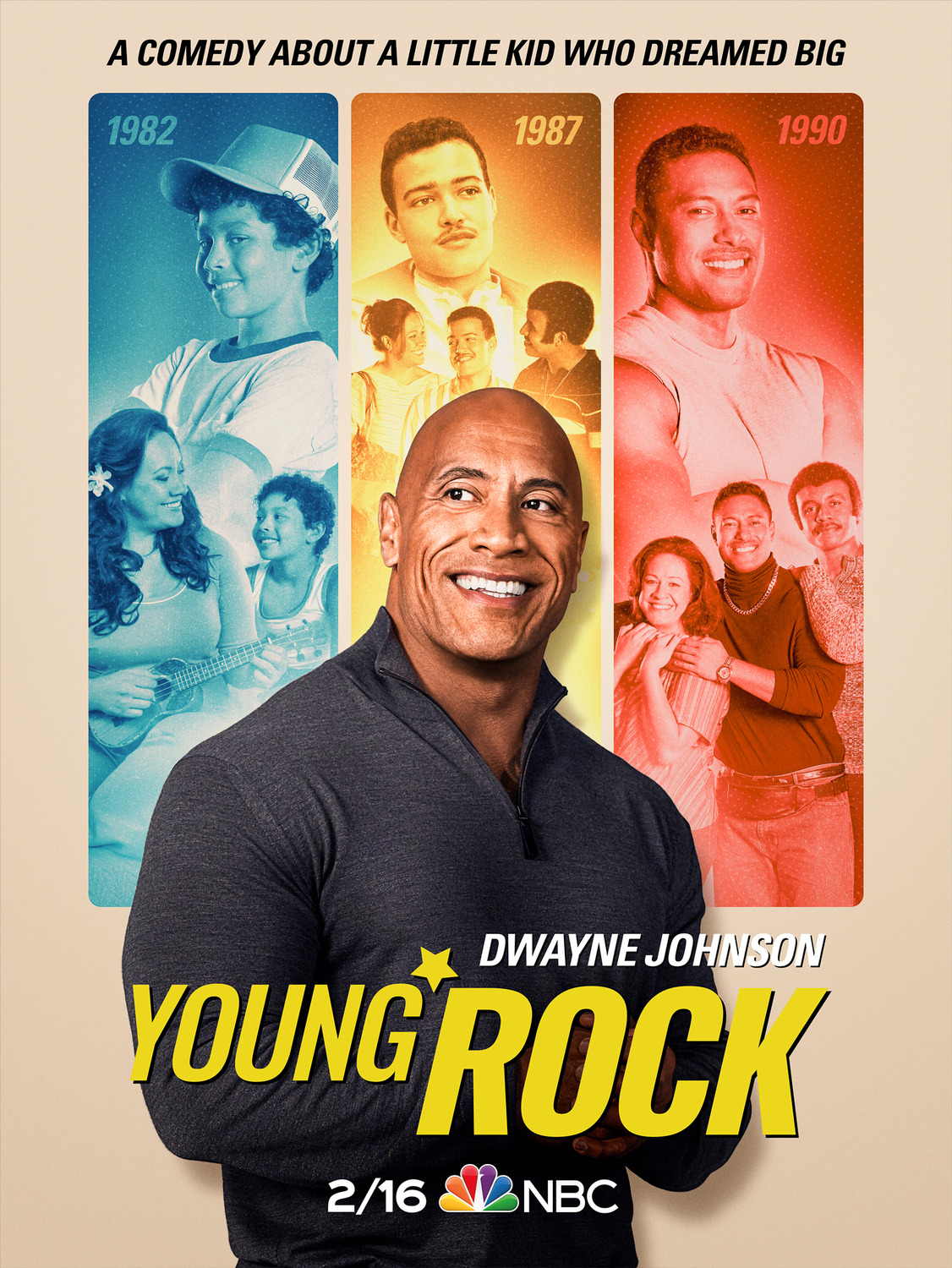 Video Review | Red: Growing Up is a Beast – Pixar hits it again with BEAUTIFUL coming-of-age animation

INCREDIBLE! ‘Percy Jackson and the Olympians’ series gets its first teaser trailer