After its stint in theaters, the acclaimed sequel in live-action ‘Monica’s Gang – Lessons’ finally arrived at Prime Video.

The feature film was released on the streaming today, March 11.

In the film, the Turminha formed by Monica (Giulia Benite), Scallion (Kevin Vechiatto), Magali (Laura Rauseo) and Smudge (Gabriel Moreira) is growing up and has to deal with the challenges of transitioning from childhood to pre-adolescence. In the new adventure, they forget to do their homework and decide to run away from school, but not everything goes as expected.

The film is an adaptation of the graphic novel of the same name, written and drawn by the brothers Vitor e Lu Cafaggi. The first live-action feature, ‘Monica’s Gang – Ties’took more than 2 million spectators to the cinema. 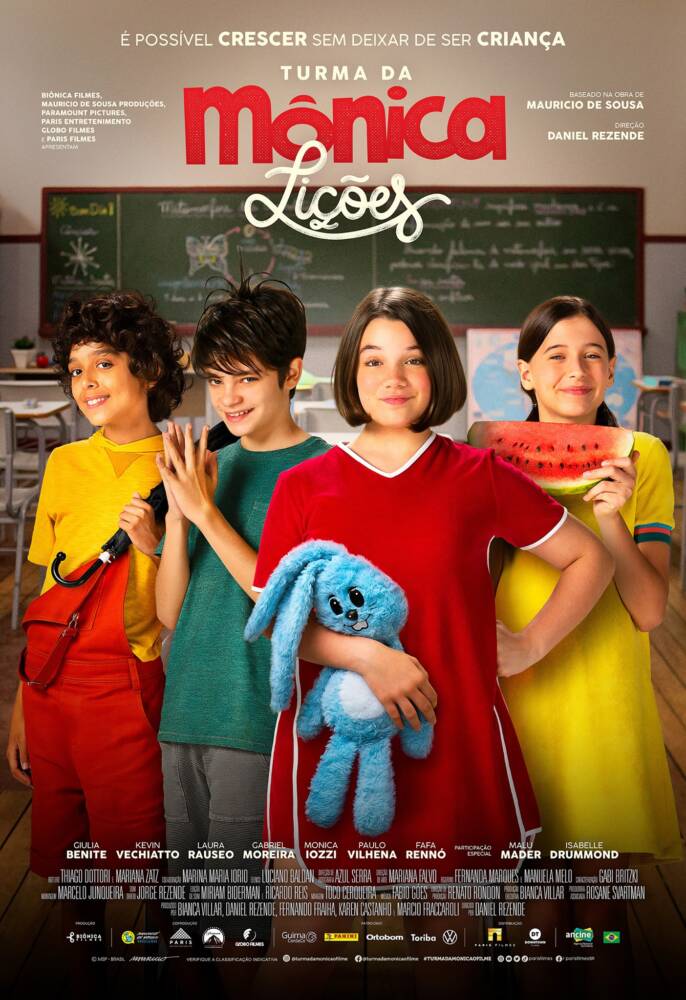 ‘Legacies’: Lizzie continues her journey in the official promo for episode 04×13; Check out!

'Legacies': Lizzie continues her journey in the official promo for episode 04×13; Check out!

‘The White Lotus’: Season 2 teaser confirms the return of [SPOILER]