‘Woke’: Season 2 gets official images and premiere date; Check out!

In addition, it was confirmed that the next cycle has a premiere scheduled for april 08. 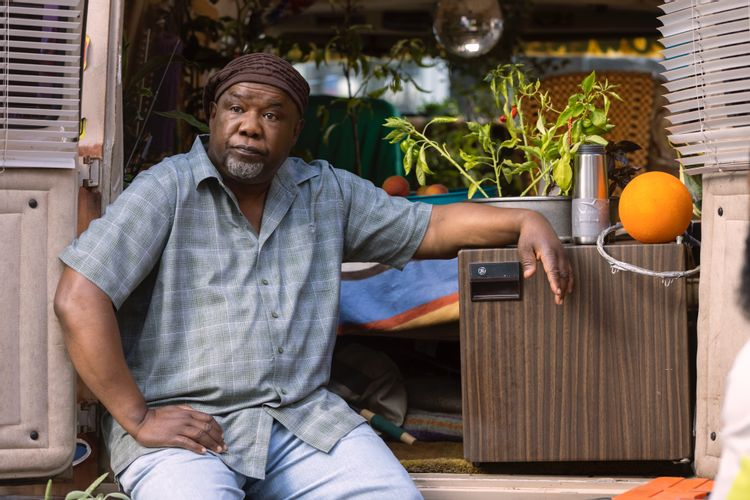 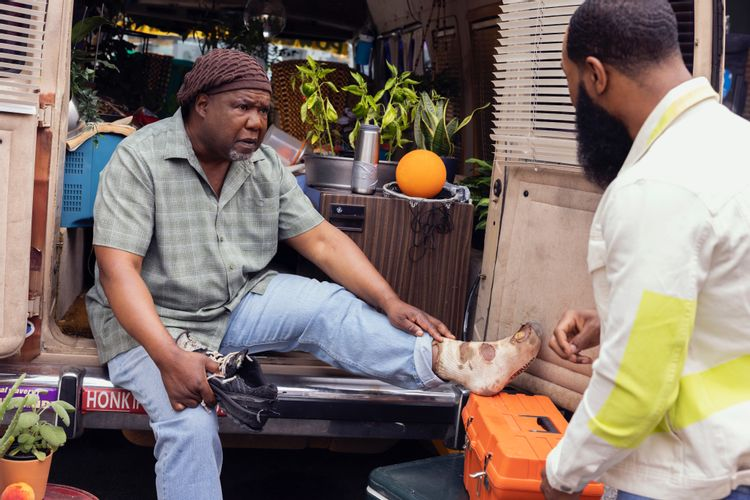 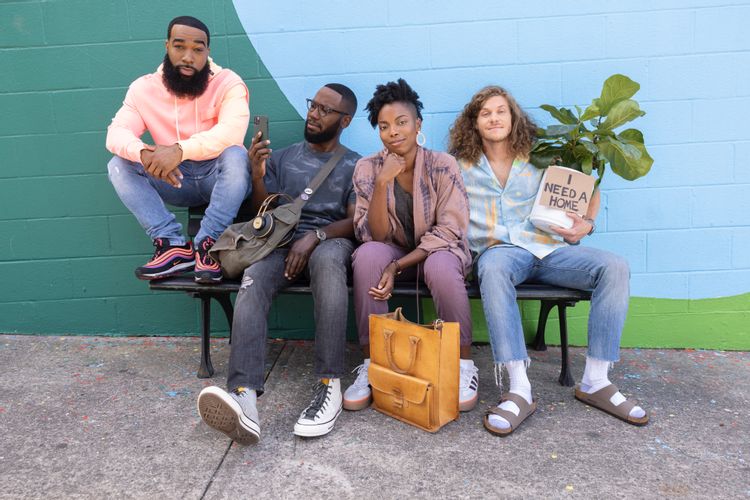 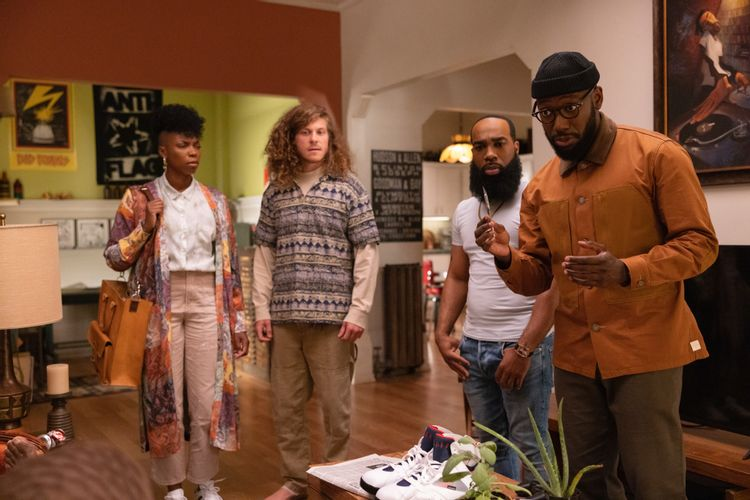 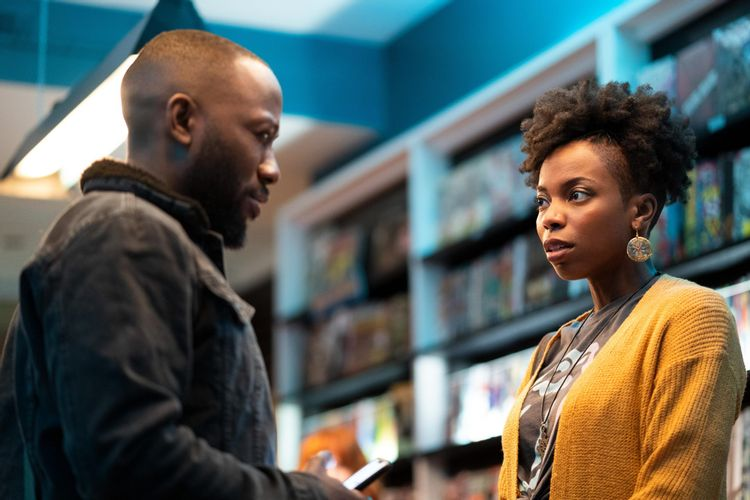 The series was created and written by Keith Knight.

The story revolves around Keef, an African-American cartoonist who is finally on the cusp of making it big in the mainstream – when an unexpected incident changes everything. Keef must now navigate the new voices and ideas that confront and challenge him, without destroying what took so long to build. 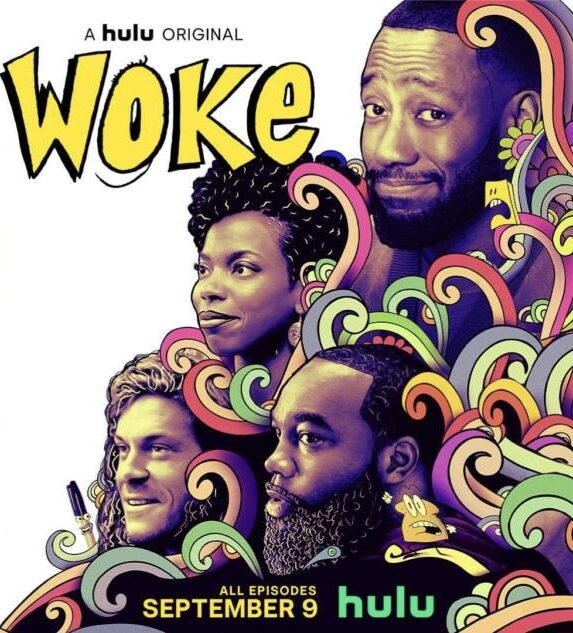 ‘Legacies’: Lizzie continues her journey in the official promo for episode 04×13; Check out!

‘The Killer’: Omar Sy Will Star in John Woo’s Remake

Steven Moffat Says Ncuti Gatwa Is ‘Magnificent’ For ‘Doctor Who’