‘Batman’: Catwoman is the focus of the new Chinese poster for the adaptation; Check out!

‘Batman’ will be released in China in March 18thit’s at Warner Bros from the country released another poster of the adaptation.

This time, the focus is on Catwoman (Zoe Kravitz), who demonstrates his skills right before his first confrontation with the Dark Knight (Robert Pattinson). 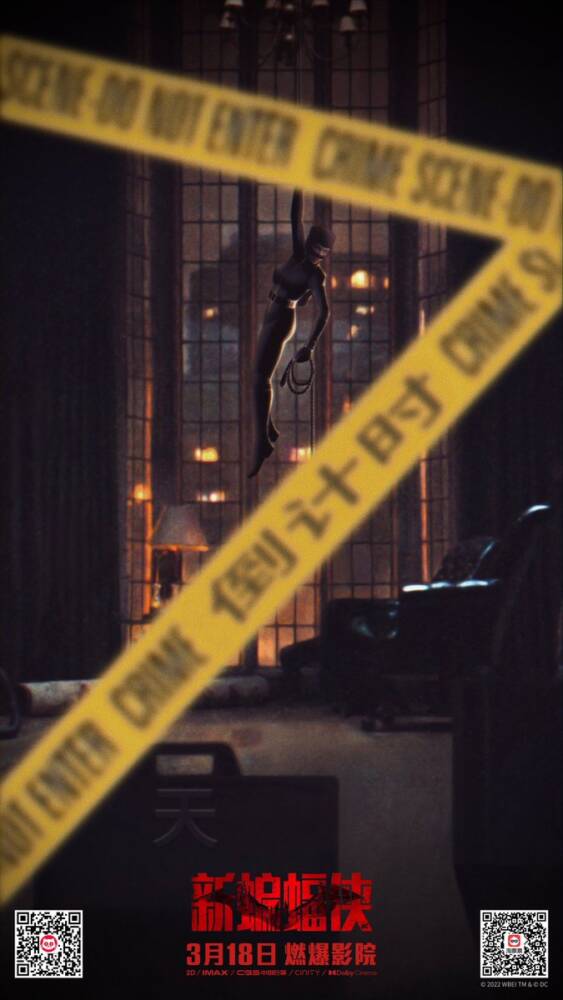 China is one of the main film markets in the world and does not usually give its approval to the premiere of so many productions due to political, religious or cultural controversies.

Because of this, Pattinson celebrated at the time the feature was released in the country, saying: “I have great news for you today,” he said, addressing the confirmation to Chinese fans.

Kravitz also helped with the good news: “our new movie ‘Batman’ will be released in China”.

So, have you watched the movie?

Matt Reeves (‘Let Me In’) is responsible for the direction.

“Two years patrolling the streets as Batman (Pattinson), causing fear in the hearts of criminals, led Bruce Wayne into the shadows of Gotham City. With only a few trusted allies – Alfred Pennyworth (Serkis) and Lieutenant James Gordon (Wright) – among the city’s corrupt network of officials and prominent figures, the lone vigilante has established himself as the sole embodiment of revenge among his dear citizens.”

‘Mad Max: Furiosa’: New Photos Take Us Behind the Scenes of the ‘Fury Road’ prequel; Check out!