If you like movies like ‘The Pianist’, ‘Life is Beautiful’ e ‘The Boy in the Striped Pajamas‘, will also like ‘the bombing‘, which recently arrived in the catalog of Netflix.

Based on a true story, the drama directed by Ole Bornedal (‘Nightwatch – Danger in the Night‘) is set in World War II and follows the Nazi occupation of Copenhagen, the capital of Denmark.

Moving and terrifying, the film reproduces the tragic mission in which the British Air Force tried to bomb the Gestapo headquarters, but ends up hitting an elementary school.

Considered one of the biggest social wounds in history, the failure left at least 120 people dead, including 86 children.

starring Alex Høgh Andersen (‘Vikings’), the feature also explores the consequence of error in the minds of the military involved and how the world reacted to the discovery.

As you can see 7.3/10 no IMDb e 94% public approval in the Rotten Tomatoes‘the bombing‘ currently occupies the 6th position between the TOP 10 general of Netflixbut debuted at #1 among films.

On social media, subscribers to the platform are extremely moved by the plot and praising the director’s initiative in remembering a tragedy that remained unknown to many people.

WHAT A MOVIE GUYS! I just watched The Bombardment on netflix, and due to a communication error in an allied forces air strike, the target that would be the Gestapo HQ turned out to be a French school. I’M FINISHED. It’s a movie to think about in the present day. pic.twitter.com/dV0pQlkIUC

I watched the bombing on netflix just now, about an error in an air attack by the allied forces that were supposed to bomb a gestapo HQ and hit a school killing 120 people being 86 children, what a painful movie, it has its flaws in a certain plot, but that agony and what a pain

‘The Bombardment’ (Netflix, 2021), by Ole Bornedal, would be a poetic and cruel film at any time in the history of human stupidity, but the chance of its release at this moment makes it unmissable to understand the drama of childhood lost amid the barbarity of adults. pic.twitter.com/EZUVOUdPhe

Watch the film THE BOMBARDO @NetflixBrasil shows the tragic end of a school full of children in Copenhagen, Denmark based on real events today history repeats itself in a maternity hospital in #Ukraine #UkraineRussianWar #RussianUkrainianWar #USA it’s something surreal 2022 pic.twitter.com/RpXNJqgtnG

Holy shit, I just watched the movie The Bombing on Netflix. What a strong movie. What a pity for those MDS children.

I started watching the movie “The Bombardment” (Netflix) for the plot related to World War II and, right away, a pleasant surprise: Alex Høgh Andersen, better known as Ivar the Boneless, from Vikings.

watch the bombing on netflix, a very well produced movie about the second world war but very sad to see children dying for human greed 🙁

Man, what an AWESOME movie.
The bombing. It’s on Netflix. pic.twitter.com/5uoujcT4ka 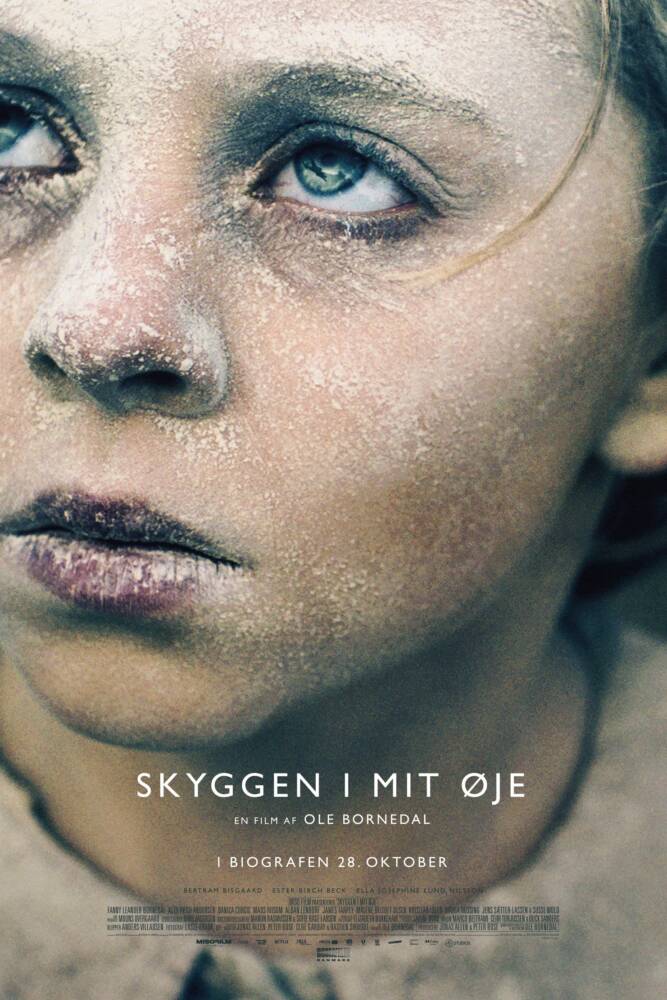 ‘Batman’: Catwoman is the focus of the new Chinese poster for the adaptation; Check out!

‘Tales of the Walking Dead’: Anthological spin-off gets teaser; Check out!

Does Warner intend to SELL its game studios? Sony, Microsoft and EA are INTERESTED!