When it was confirmed that the lizard of Rhys Ifans would return in ‘Spider-Man: No Return Home‘, some fans thought the villain could have a more comic book look.

And it almost happened…

On your Instagram profile, Ian Joynersupervisor of the visual department of the Marvel Studiosreleased a concept art of the character.

In the image, the Lizard has a more reptilian than humanoid appearance and wears the classic lab coat from the comics and animations.

In the caption, the artist explained that the look was scrapped because it needed to be the same as ‘The spectacular Spider Man’ (2012).

“The first round of Lizard exploration in ‘Spider-Man: No Homecoming’ with the villain in his lab coat (and purple pants). It was an honor to be part of this project. Very fun to think about what he might look like, but it wouldn’t work for the story.”

With the debut of ‘Spider-Man: No Return Home‘ In Home Video approaching, an eight-minute video was released showing behind the scenes of the production and how the action scenes, including those of the Statue of Liberty, were made.

The artwork of regular DVD and Blu-Ray are the same, while the 4K Ultra HD versions have different models depending on the version chosen.

the version in Blu-Ray of production will bring more than 80 minutes of extras. Something out of the ordinary for a launch of the Marvel Studios in home video.

Check out the official images below: 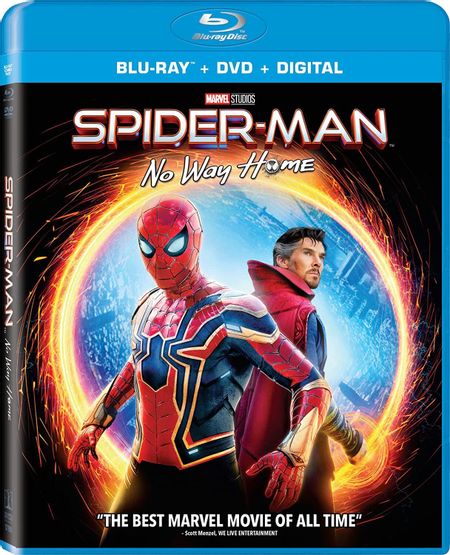 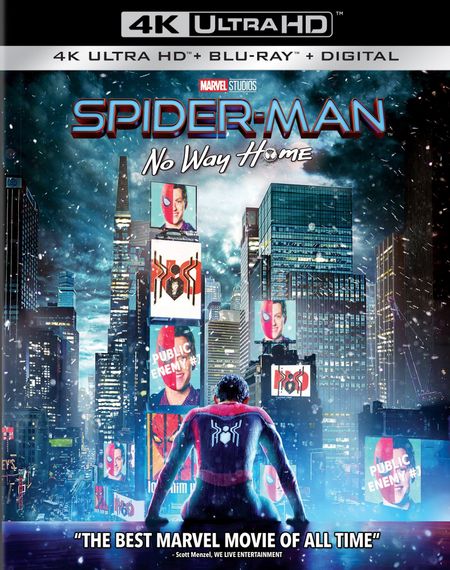 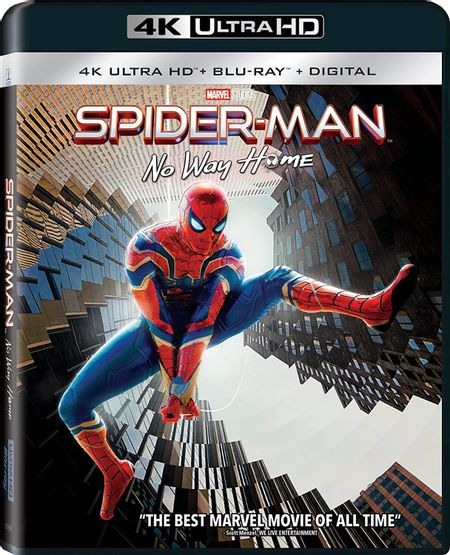 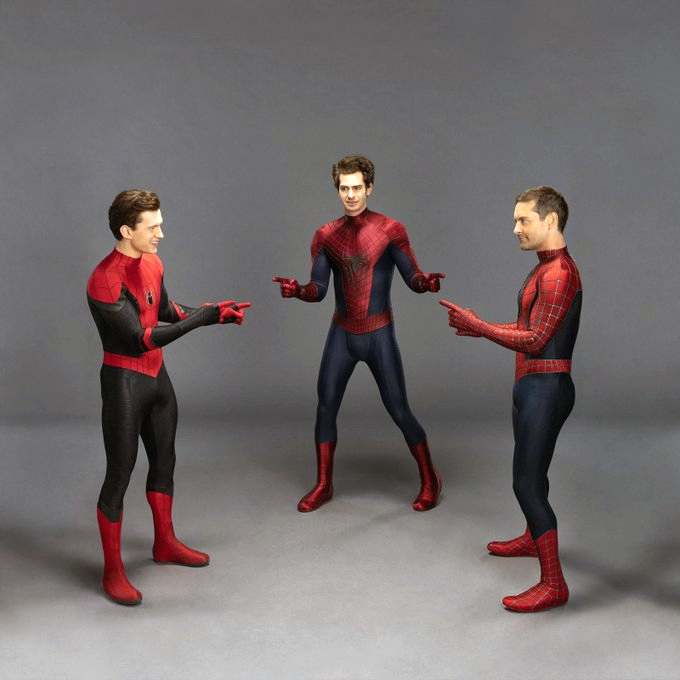 ‘The Babysitters Club’ is CANCELLED by Netflix after 2 seasons

‘Joker 2’ is CONFIRMED, gets official title and will have Joaquin Phoenix return

Vera Farmiga takes on Hurricane Katrina in the official teaser for the ‘Five Days at Memorial’ series; Check out!