Oscar-winning William Hurt dies at the age of 71

Hollywood was taken by surprise this Sunday afternoon (13) with the news of the death of the Oscar-winning actor, William Hurt. 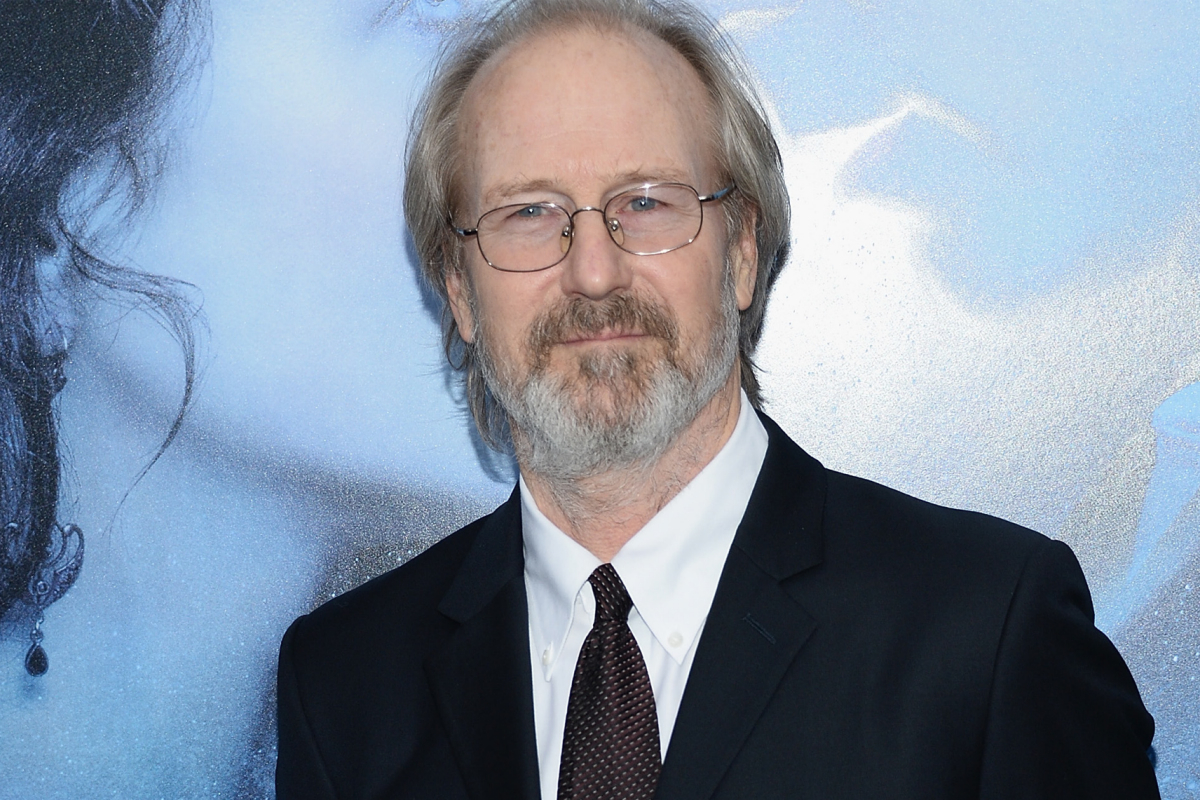 At age 71, Hurt – who would have been 72 next week – died of natural causes at his home. The unfortunate news came through a note released by his son, Will.

“It is with great sadness that the Hurt family mourns the passing of William Hurt, our beloved father and Oscar winner, this March 13, 2022, one week before his 72nd birthday. He died peacefully, among his family, of natural causes. Right now, the family wants privacy.”says the note. 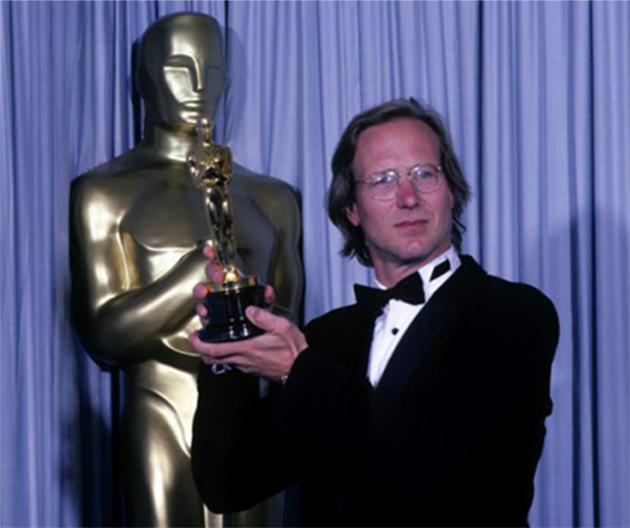 Throughout his brilliant career, William Hurt has worked in more than 40 films and won three consecutive nominations for the Oscar for Best Actor, winning in 1985, with his first nomination, for his role in The Spider Woman’s Kiss. 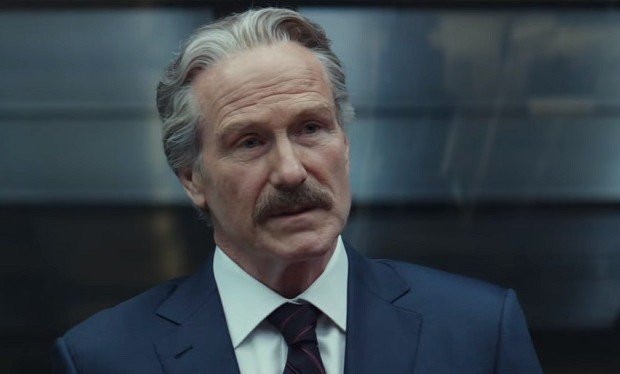 His last movie released was Black Widow (2021), in which he interprets the General Ross. He leaves a work not yet released in the film The King’s Daughter. And there are rumors that he recorded a cameo in the series She-Hulkscheduled to debut in 2022.

‘She-Hulk’: Promotional arts show the details on the heroine’s costume; Check out!