‘Red: Growing Up is a Beast’ debuts on Disney+; See fun facts about animation!

‘Red: Growing up is a Beast’ is the newest animation from the studios Pixar and has already become a huge critical success, being praised for the representation brought to the screen, for the relatable narrative created by the director Domee Shi and for the passionate aesthetics of the characters and the nostalgic atmosphere.

The story centers on Mei Lee (Rosalie Chiang), a teenager who, when she gets too nervous, turns into a big red panda. In this way, the feature addresses the character’s journey of maturation, her insecurities at this stage where the main character is torn between the daughter she always was and her new personality, intensified by all the conflicting feelings that adolescence causes. In addition to the chaos generated by all the changes in her interests, relationships and body, whenever the girl gets too agitated or stressed, she turns into a giant red panda, – which of course, only creates more problems for the young woman – being a metaphor for all the times that, constrained by the new challenges that present themselves in our lives, insecurities only grow.

Also counting on Sandra Oh, Ava Morse, Hyein Park, Maitreyi Ramakrishnan, Orion Lee and several others in the dubbing cast, the film is one of the best requests to watch with the family – and, with that in mind, we prepared a brief list with some backstage trivia. 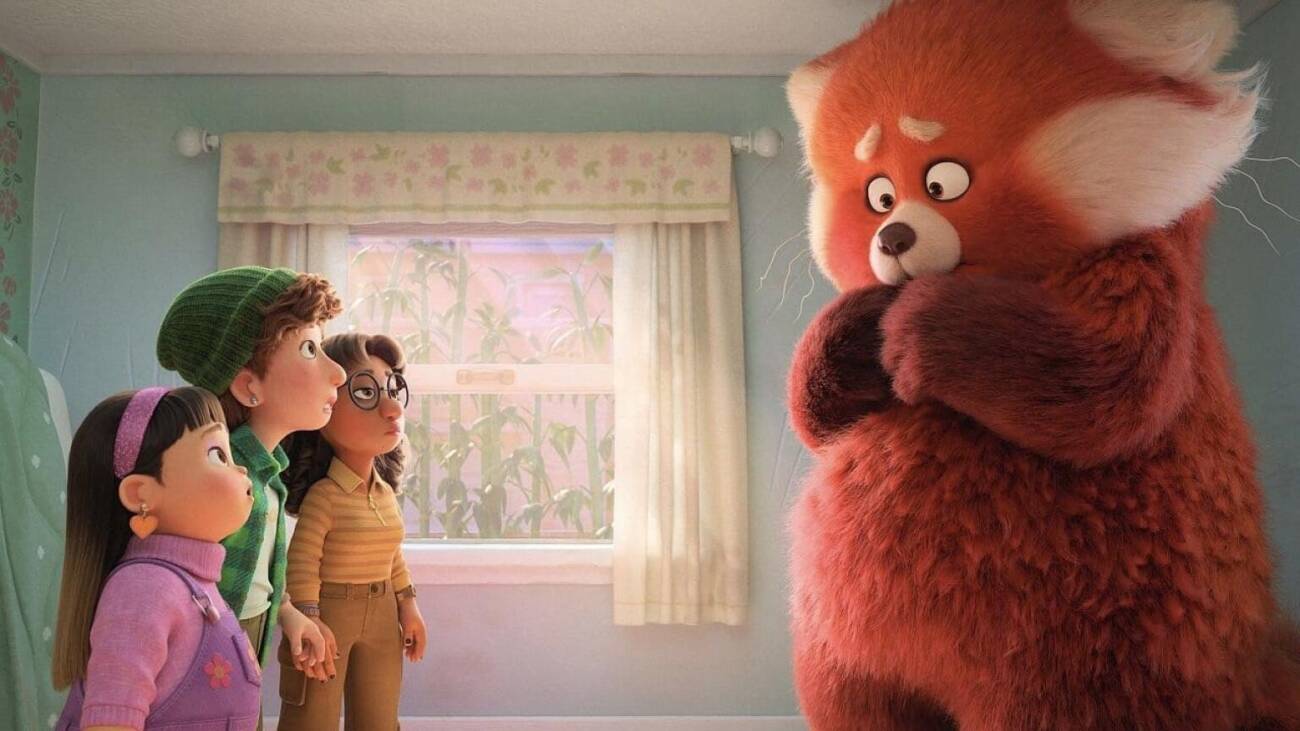 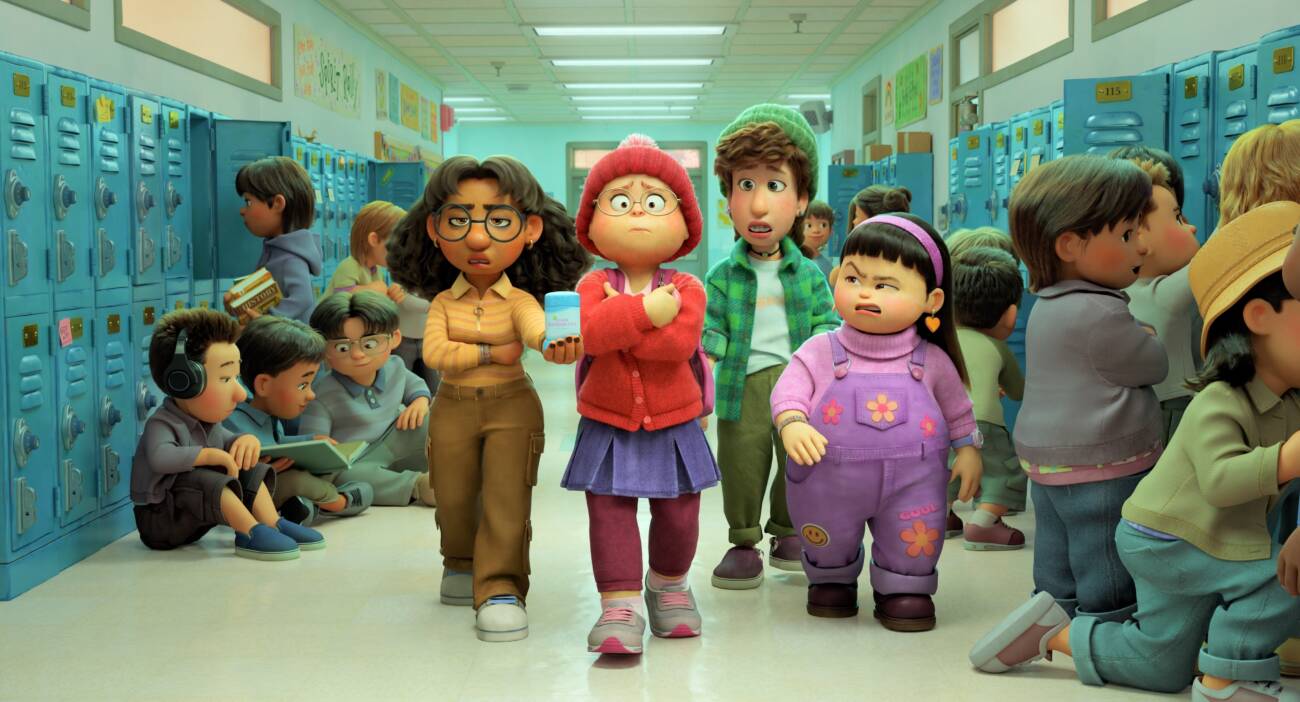 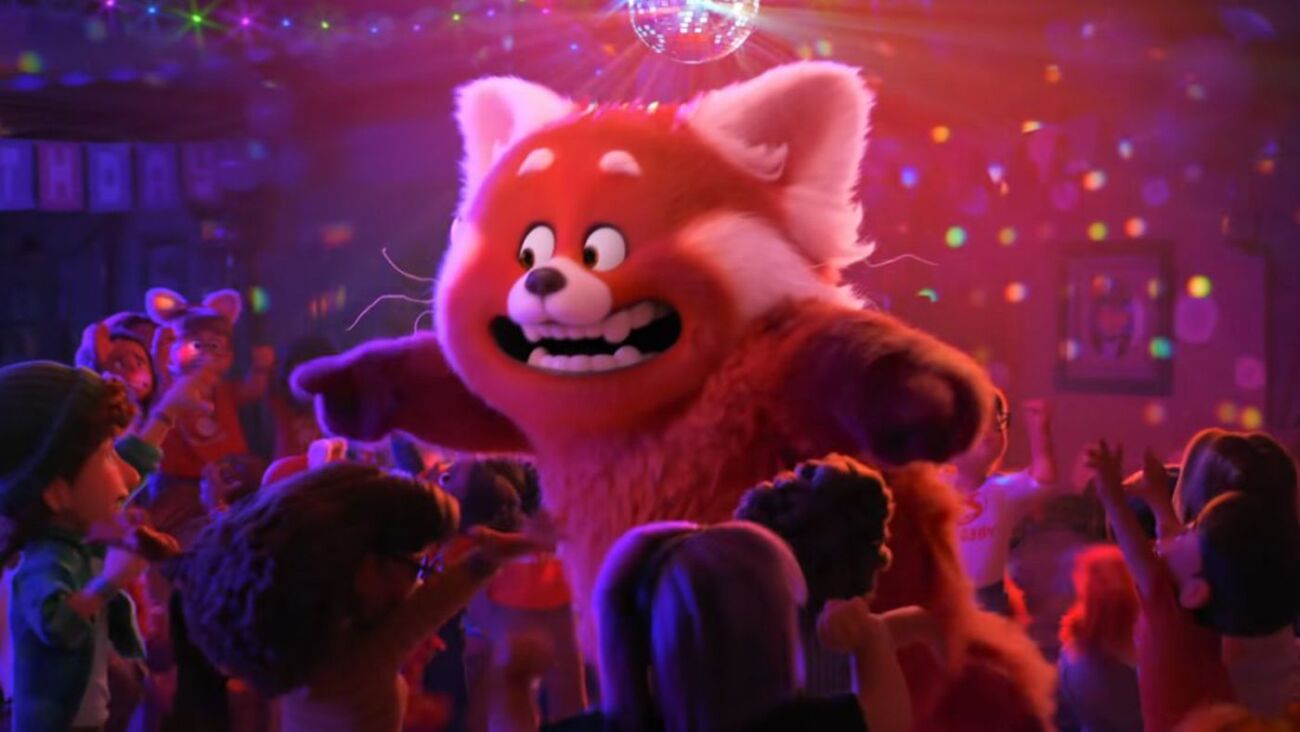 Did you like 'Red: Growing Up is a Beast'? Here are other animations you need to check out!

‘Lightyear’ brings a surprising twist to the identity of [SPOILER!]; Check out!