Review | The Pirates: The Search for the Lost Treasure – Netflix Releases HILARIOUS ‘Pirates of the Caribbean’ South Korean

It’s not today that Hollywood it drinks in the cultures and productions of other countries, however, as it is a hegemonic cinema, it ends up becoming a reference for the world, even when it is not exactly original. Which is why even in 2022with a South Korean production like ‘The Pirates: In Search of the Lost Treasure‘, we make a reference to the American version of this type of adventure, ‘Pirates of the Caribbean‘. And they are really very similar, so if you liked the franchise of Disney (and awaits possible new sequels), fun is guaranteed in this week’s launch of Netflix. 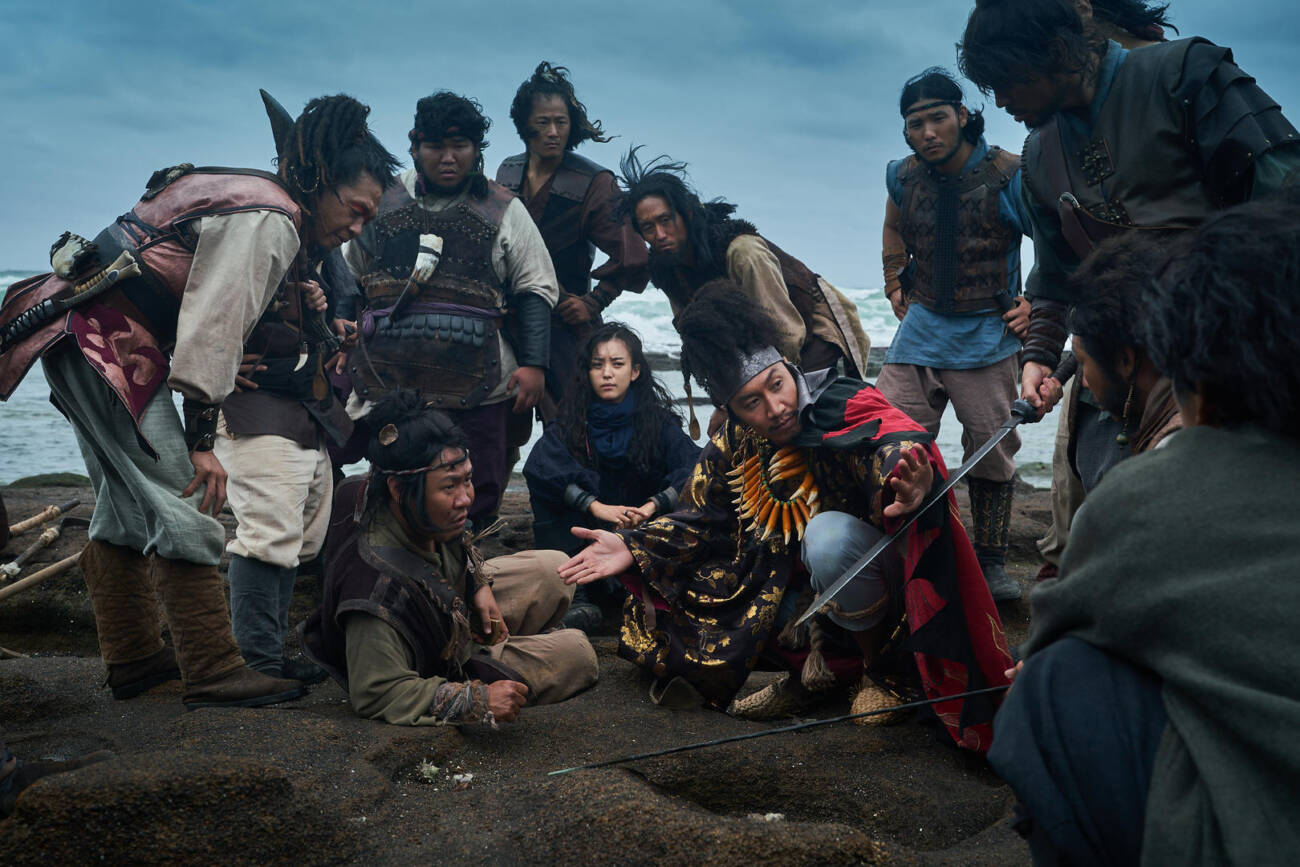 during the dynasty Joseon – which existed between the 14th and 19th centuries in Koreawhich emerged shortly after the overthrow of the dynasty Goryeo –, a group of pirates, led by Woo Moo-Chi (Kang Ha-neul), tries to survive with what little he managed to loot from this transition of dynasties. In fact, all they managed to do was steal a sacred tree from the city’s foundation and turn it into wooden spoons. Adrift in the middle of the sea, the men can no longer bear to eat fish and squid, and are already on the verge of delirium when they are rescued by the captain’s ship. Rang (Han Hyo-joo). Now reunited, the pirates seek to survive at sea, but when they hear the story of a lost treasure they will put aside their differences and join forces to find the tons of gold buried on some island in the ocean immensity. 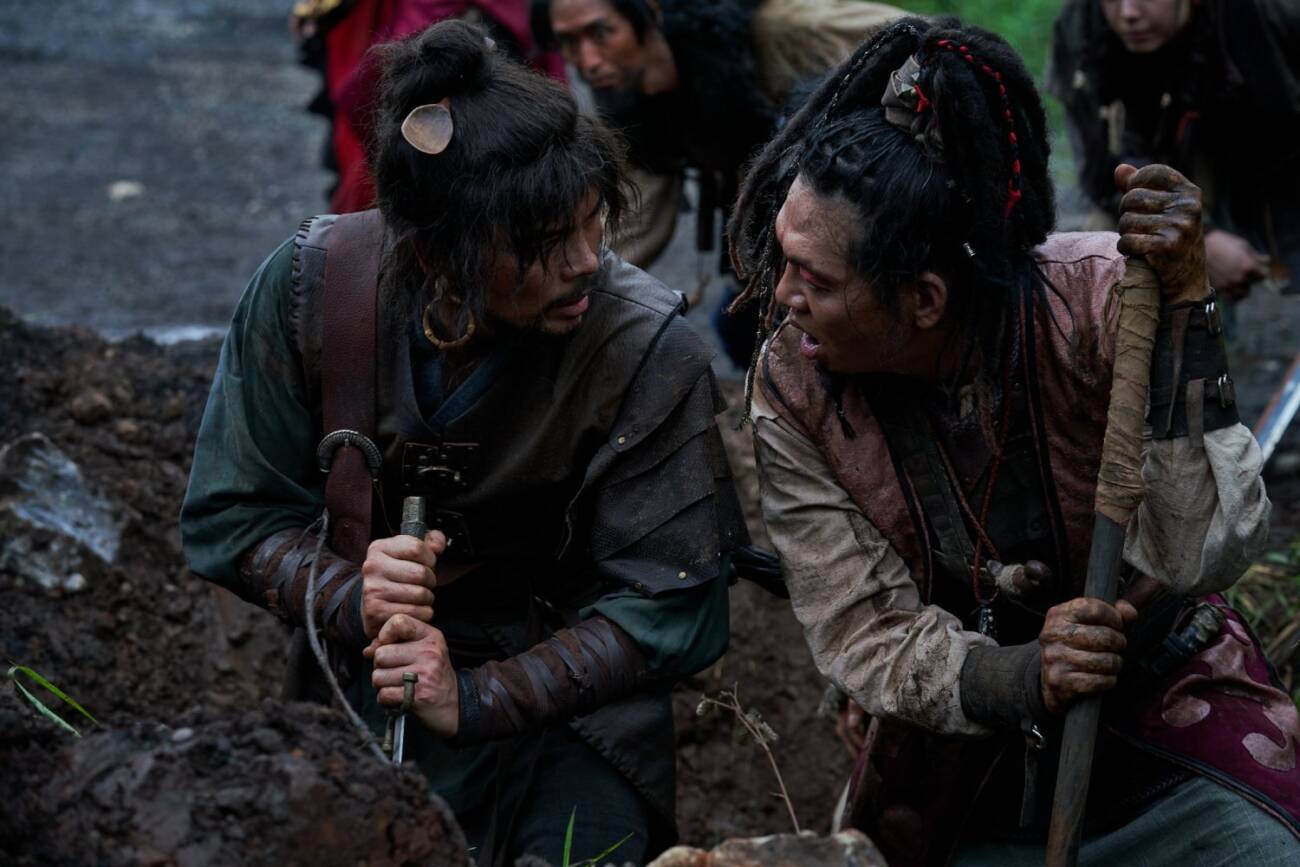 At two hours and seven minutes long, ‘The Pirates: In Search of the Lost Treasure‘give so much adventure and so much historical element, which somehow overwhelms the viewer, especially at the beginning, when we are introduced to the plot. Of course, a good part of this happens because we Brazilians do not know Korean culture and history in depth, so the displacement of historical facts for us is inevitable. Despite the initial scare, the film does not navigate in real episodes, it only contextualizes its plot at that historical moment, so that the viewer does not have to stick with tooth and nail to all the names and dates that are mentioned throughout the production.

Having made this caveat, ‘The Pirates: In Search of the Lost Treasure‘ is adventure full plate, which entertains and keeps the viewer’s attention from start to finish. Much of the film’s success Jeong-hoon Kim is due to the great performances of its main cast, which delivers comedy and drama in the right measure of its characters. The dualism between the captain of the ship (more serious, firm and courageous) versus the leader of the pirates (clumsy, hilarious, full of swindles and great swordsman) brings a good balance to the key moments of the film, to the point that we don’t even feel the need to build a romance between the two. 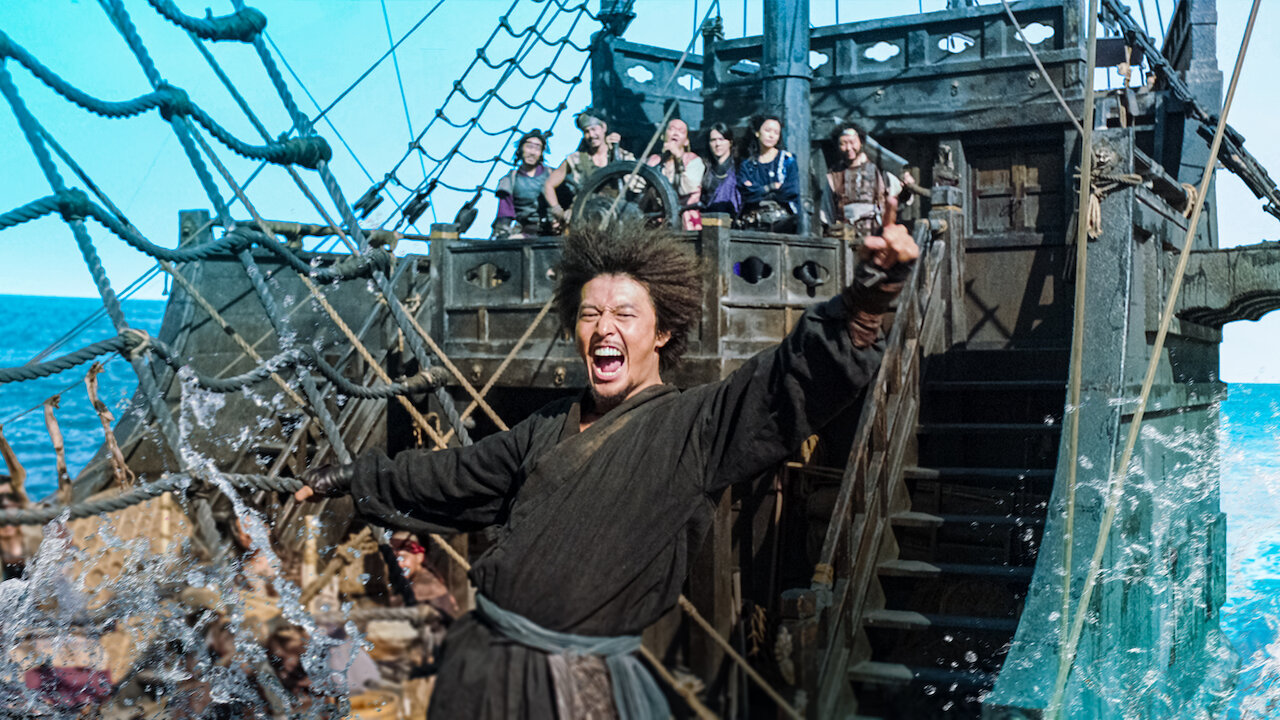 It is also necessary to point out that the half clown style of interpretation, half too flamboyant – like what we saw here in Brazil in ‘the clumsy‘ and in the films of Jackie Chan – is a very common acting technique in Asian and Indian productions, for example. Therefore, what can be interpreted as a lack of technique for the spectator accustomed to Hollywood is, in fact, a very elaborate technique that seeks to highlight the exaggerations in favor of the character – something that for many has become the signature of Jack Sparrow, with her delicate gait, raised hands and phenomenal turnarounds in absurd situations. All this is in ‘The Pirates: In Search of the Lost Treasure’.

As a whole,’The Pirates: In Search of the Lost Treasure‘ is a great film on many levels: technically, it delivers good quality; production is expensive, investing in real ships and visual effects; the performances are convincing and hilarious; the absurd situations mixed with the historical drama package it all in a fun way for the whole family. Guaranteed fun. 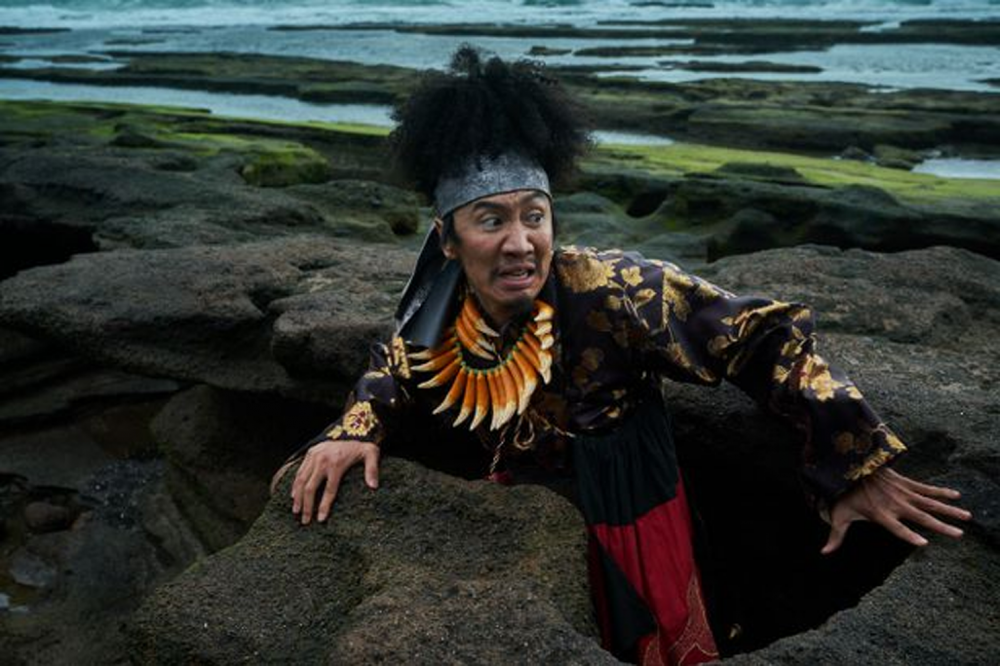 IT’S VERY GORE! The 10 Most Brutal and Violent SLASHER Movies Ever Made

Real-life ‘Chucky’ TERRORIZES US city; Check out the images!