The director David F. Sandberg revealed that Billy Batson (Asher Angel) and his alter ego (Zachary Levi) must face Mister Brain (Mister Mind, in the original version) in the sequel.

“Looks like we could do more with the Shazam family. We introduced them in the first movie, but we want to explore how they function as a family of heroes. And we did a little scene with Mister Brain, and we want to go down that road. Or we might introduce another villain. There are many to choose from in the world of Shazam.”, he stated.

Mister Brain is a kind of alien larva from the Planet Venus, chosen on your planet to infiltrate Earth.

» The original film was critically acclaimed (reaching 90% approval on the website Rotten Tomatoes), in addition to earning more than 365 million dollars at the worldwide box office. 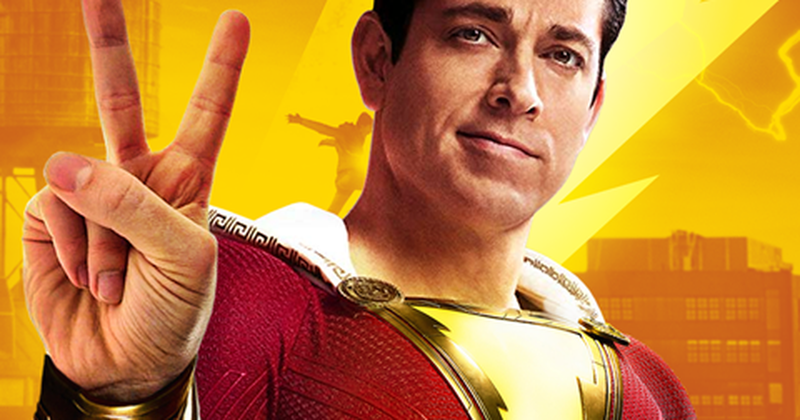 Failure! Only 1% of subscribers use the Netflix Games catalog