‘Belfast’ is the director’s newest and most acclaimed drama Kenneth Branagh (‘Murder on the Orient Express’) and, after winning a few awards at the Golden Globes and BAFTAs, he also took home three statuettes at the 2022 Critics’ Choice Awards.

‘Belfast’ is a lighthearted, personal story about the power of memory, set in late 1960s Northern Ireland. At the center of the film is Buddy, a boy on the cusp of adolescence whose life is filled with family love, childhood fun and budding romance. However, with their beloved hometown embroiled in mounting turmoil, her family faces an important choice: wait for the conflict to pass or leave everything they know behind for a new life. 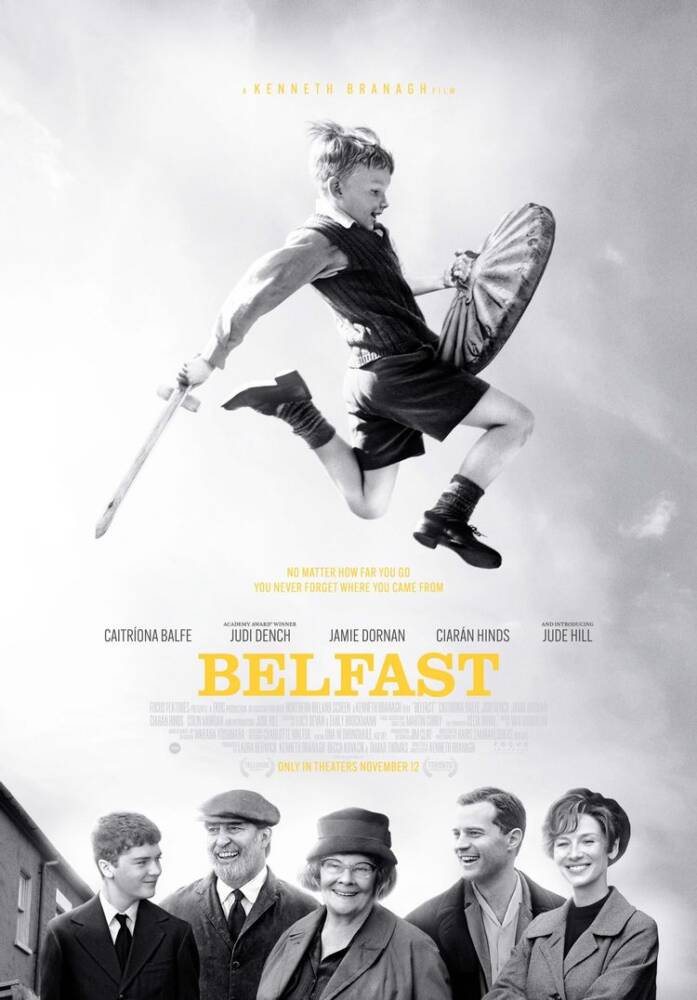 ‘Doctor Strange in the Multiverse Madness’: Official Arts detail the visuals of the main characters; Check out!

'Doctor Strange in the Multiverse Madness': Official Arts detail the visuals of the main characters; Check out!

‘Westworld’: The future is at stake in the official promo for episode 04×04; Check out!

Nostalgia! The 11 Movies of the 90’s Most RATED by Audiences