Pedro Pascal, from ‘The Mandalorian’, says it was UNBELIEVABLE to make a film with his hero Nicolas Cage

Nicholas Cage recently presented a theory to explain why the internet talks and has so much love for him, but this time, Cage will have to create another one to clarify why the actors who worked with him are also his fans.

The metalinguistic action comedy’The Weight of Talent‘ will be released in a few weeks, where the unusual plot brings Nicholas Cage playing himself, when he agrees to make a personal appearance at the birthday party of a super fan, who happens to be a wanted man for being the boss of a cartel.

Pedro Pascal is who plays the aforementioned billionaire mobster Javi Gutierrez, and in a recent interview he gave, the star of ‘O Mandaloriano‘ admitted that he couldn’t believe he would be sharing the screen with one of his biggest acting idols.

“I would never have imagined that I would actually meet one of my greatest heroes. Whether I liked it or not, I always watched his movies more than any other actor. So I don’t know how to describe what it was like to be here and to have this experience, because on the first day of shooting, when they said ‘Action!’ I thought: Oh my God, I’m in a scene with Nicolas Cage. I know how sycophantic that sounds, but that’s the way it is.”confessed Pascal. 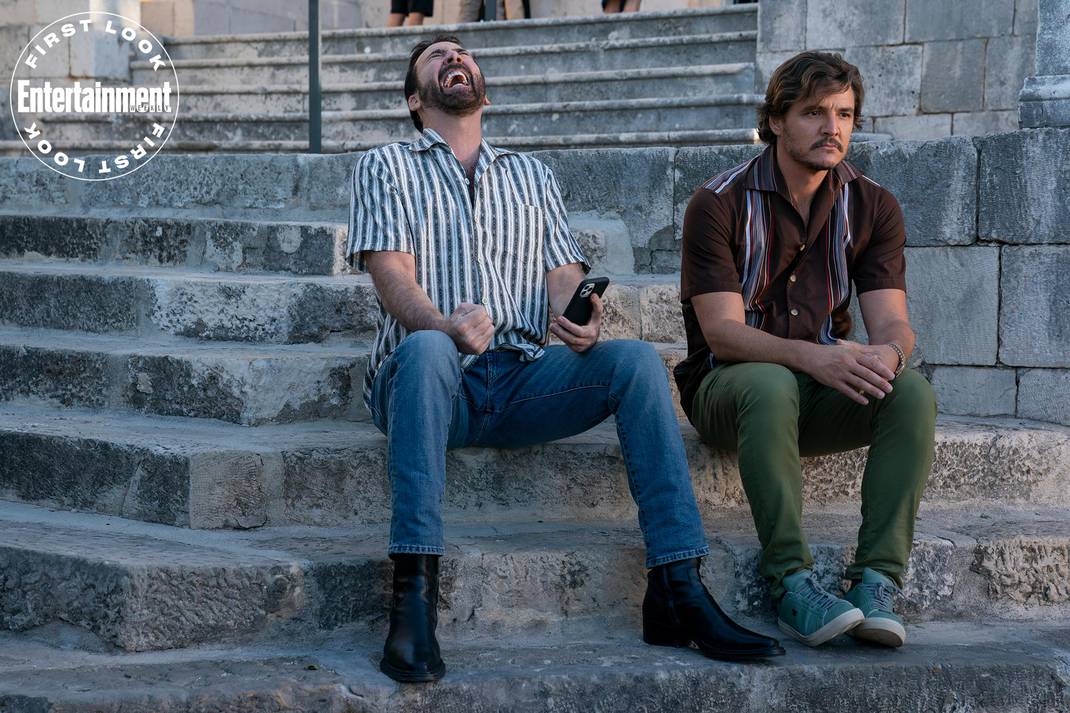 ‘A Casa do Dragão’: Co-showrunner breaks the silence after Miguel Sapochnik’s departure