It has been more than a decade since the Walt Disney Studios has been investing efforts in remakes in live-action of its classic animations – and, although a good part of them didn’t work, ‘Cinderella’ managed to win over audiences and critics around the world.

Launched in 2015, the production, directed by Kenneth Branagh (‘Murder on the Orient Express’, ‘Belfast’), is based on the eponymous fairy tale and animation released in 1950, and tells the story of Ella (Lilly James), who earns the nickname Cinderella after the tragic death of her father, being forced to work as a maid in her own house for her terrible stepmother, Lady Tremaine (Cate Blanchett), and their daughters Anastasia and Drisella. Despite this, his optimism about life remains intact. Strolling in the forest, she is enchanted by a brave stranger (Richard Madden), without suspecting that he is the prince of the castle. Cinderella receives an invitation to the grand ball and believes she can find her soulmate again, but her plans go awry when her evil stepmother rips her dress. Now, you’ll need a fairy godmother (Helena Bonham Carter) to change your destination.

With several accolades from the specialized critics, the film won Oscar and BAFTA nominations and also raised more than US$545 million worldwide, allowing Casa Mouse to continue to bring more remakes for the new generation.

To celebrate its recently celebrated seventh anniversary, the CinePOP prepared a list with some backstage triviawhich you can check below: 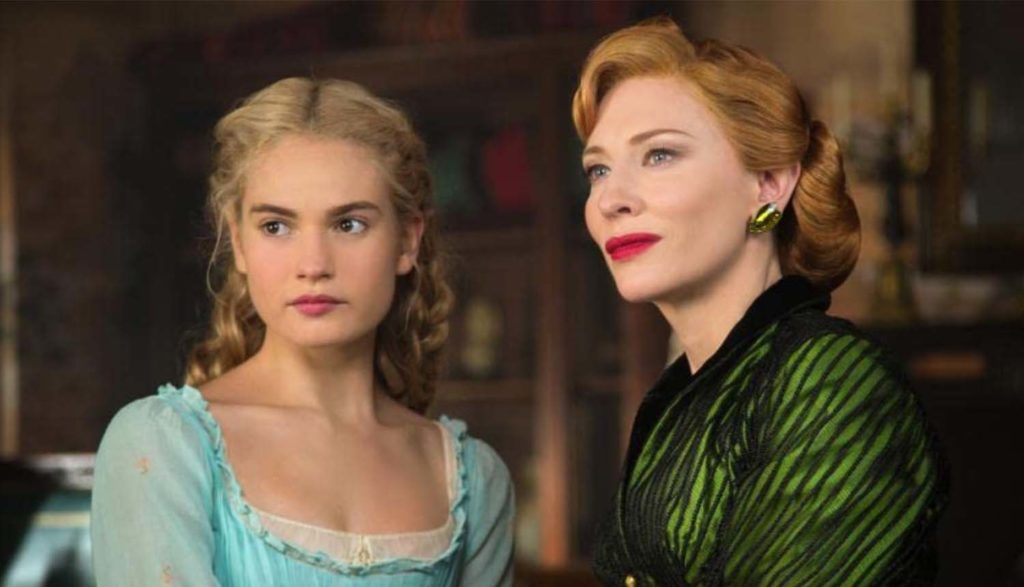 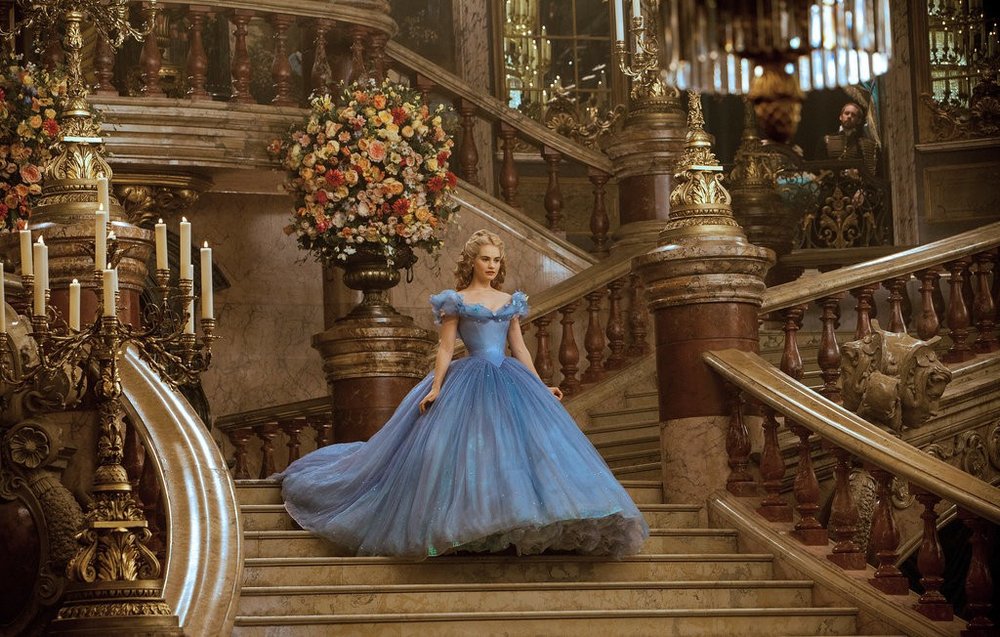 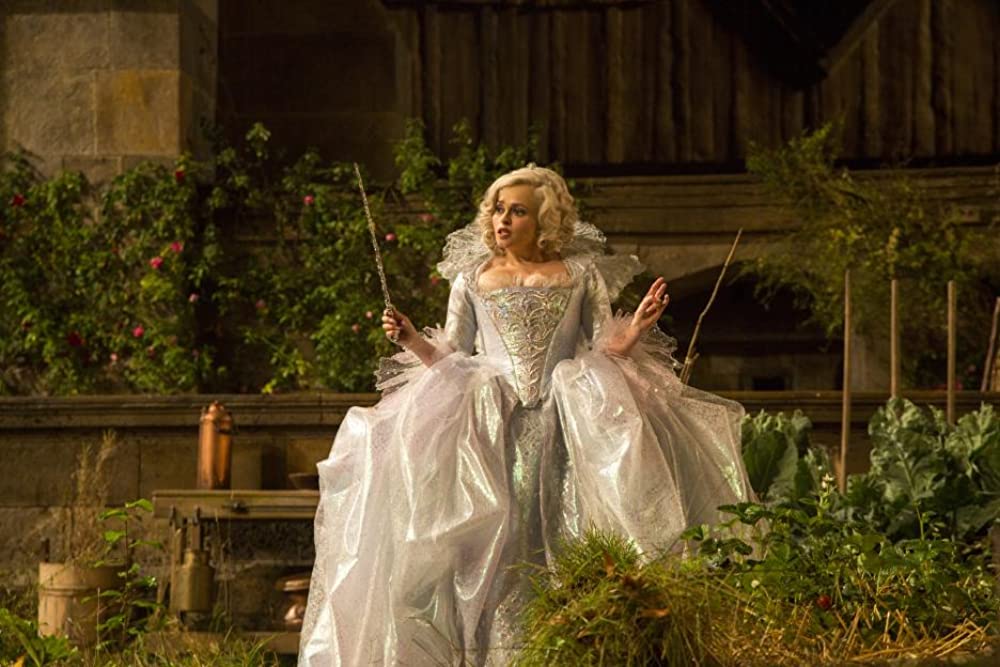 Garoto seeks help in TENSO horror video ‘The Boy Behind the Door’; Watch!

‘Supernatural 5’ gets a release date