Few game franchises are as well-known and memorable as ‘Resident Evil’which is why the announcement that the games would win a film adaptation by the hands of Paul W.S. Anderson really excited the fans.

The first film in the saga starring Jovovich mile, ‘Resident Evil: The Cursed Guest’, hit theaters in 2002 and followed the story of Alice, an amnesiac woman who wakes up in a gigantic mansion and is soon dragged by a group of Umbrella Corporation soldiers to an underground facility that hides haunting secrets. There, she discovers that a dangerous virus has escaped from the labs and is turning people into zombies – fighting time to survive and to stop this evil epidemic from spreading further.

On this day, March, 15, ‘The Cursed Guest’ completes twenty years since its official release in theaters – and, to celebrate its anniversary, we have separated a brief list with some behind-the-scenes facts of production. 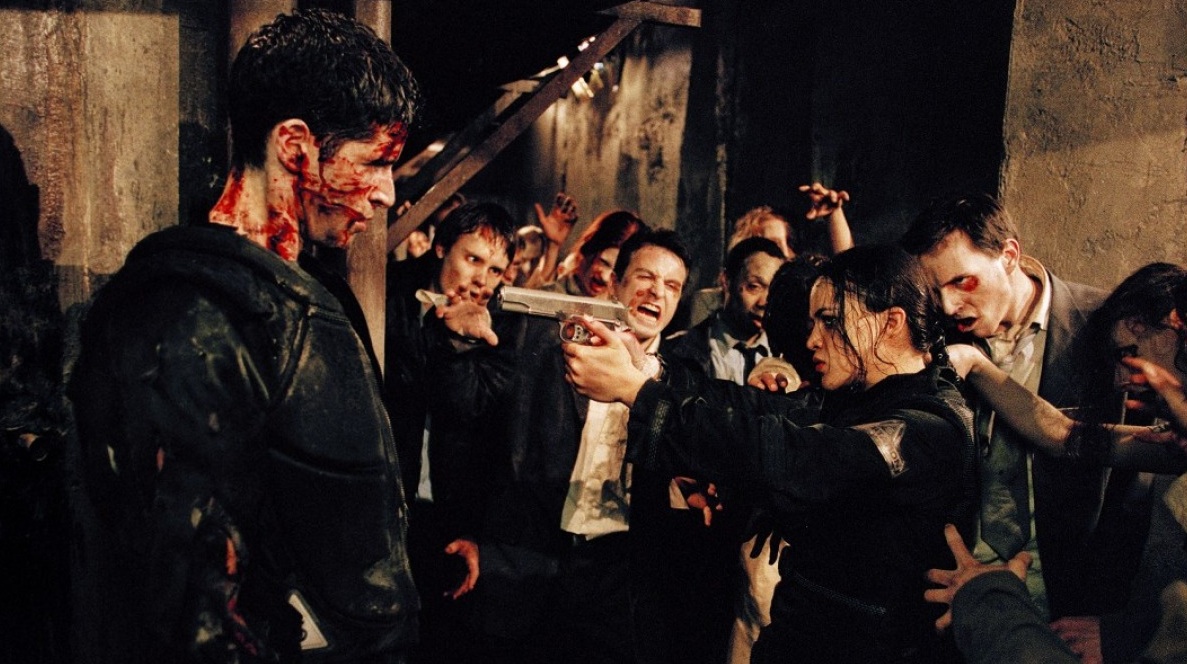 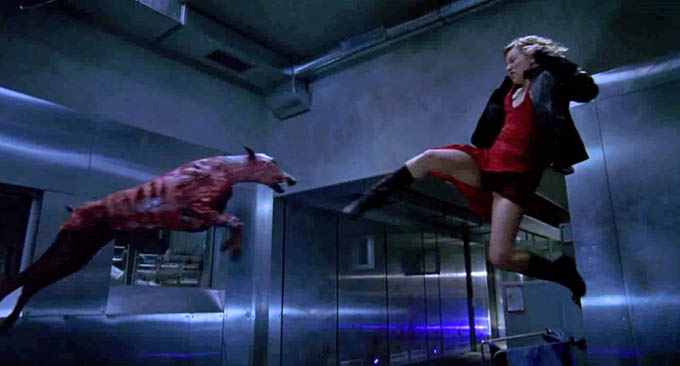 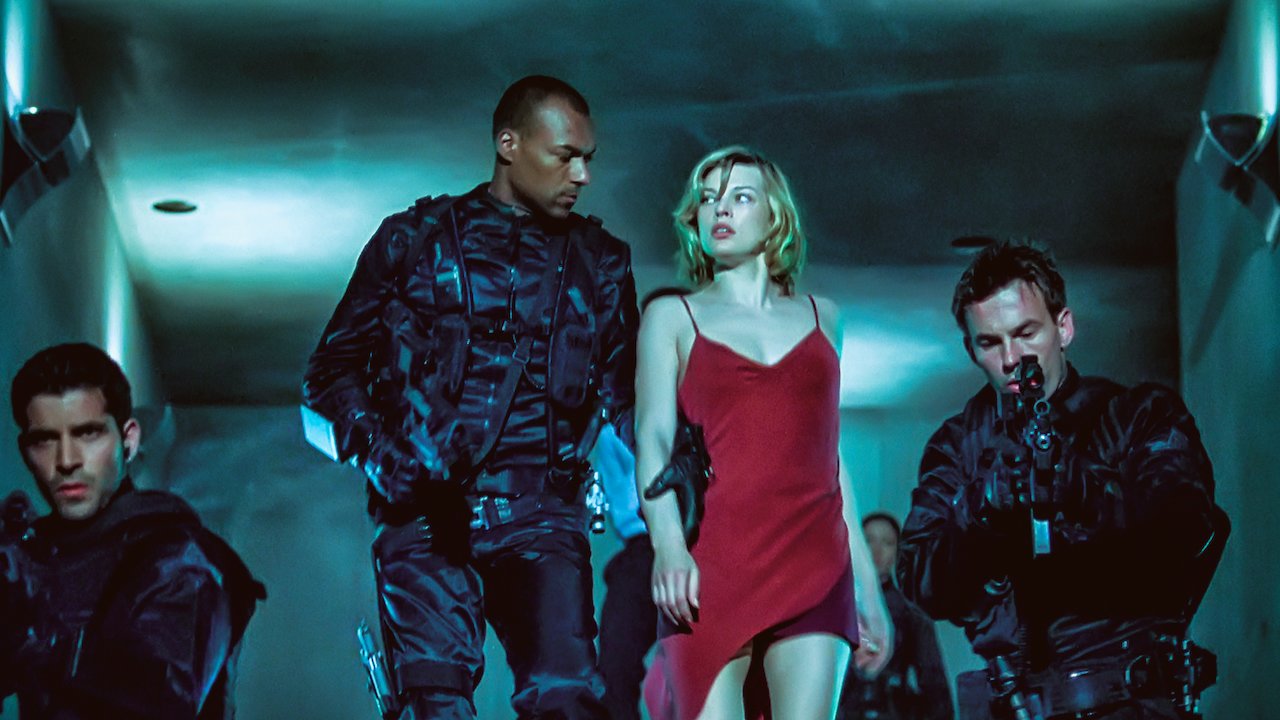 ‘Puss in Boots 2’: Animation sequel gets ADORABLE trailer; Check out!

‘Influencer of Lies’: Comedy with Zoey Deutch is now available on Star+!

‘Everything Everywhere at the Same Time’: Comedy with Michelle Yeoh breaks IMDb RECORD; Check out!