We already knew that the actors Rodrigo Simas e Felipe Simas would star in the exclusive Globoplay series called ‘The Adventures of José and Durval‘, but after they appeared on the big screen of the program Altas Horas and released the first official image of the duo in character, the whole internet freaked out and started making lots of jokes and comparisons.

Check out the released image: 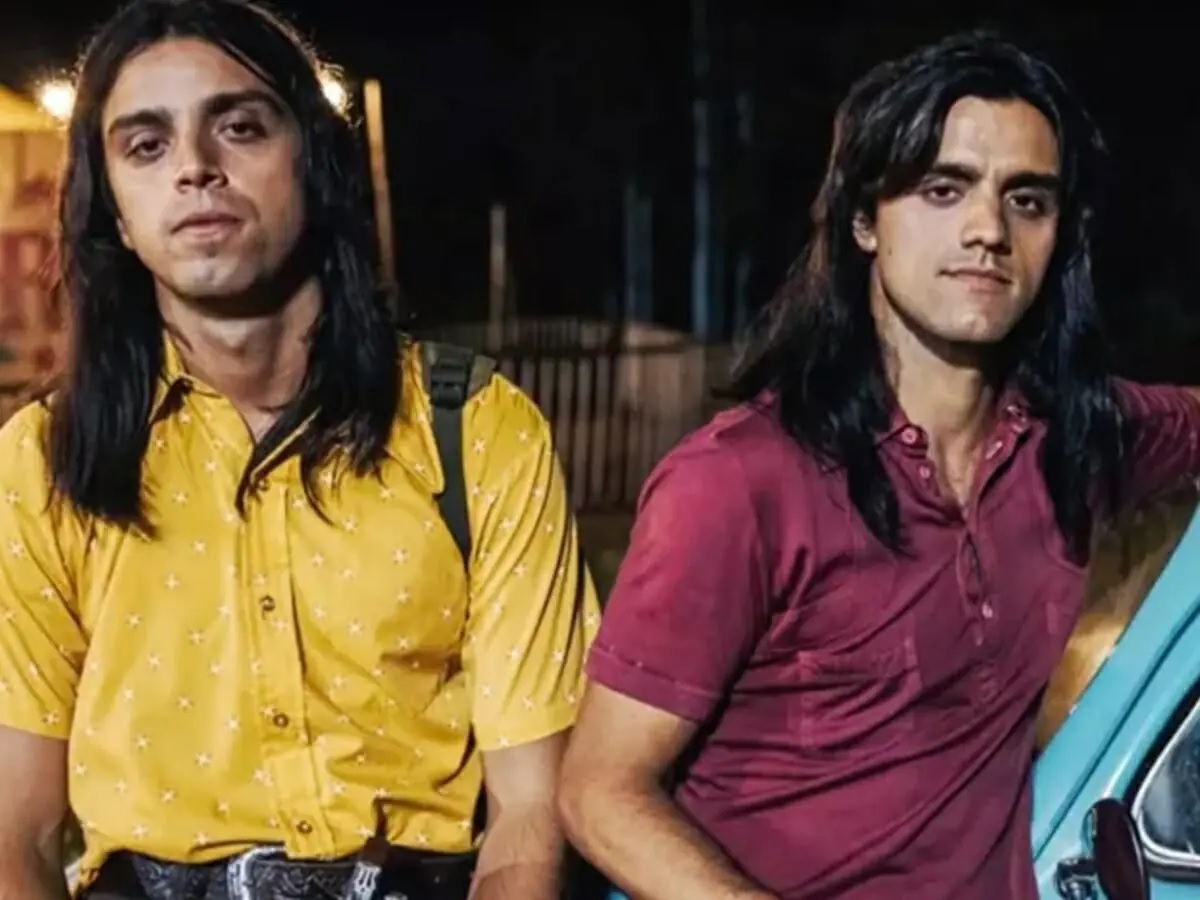 So we’ve separated some of these HILARIOUS reactions on Twitter and listed them below for you to check out and laugh along, because things like “Looks like the Jacob of Twilight” Where “it’s Chitãozinho and Xororó from Shopee” they are priceless things.

I thought that nothing would be uglier than the original chitãozinho and xororó at the beginning of their careers. there I saw the brothers simas. https://t.co/s3Uik2rLDl

people please don’t share the photo of the Simas brothers in the movie of chitaozinho and xororó I’m having to schedule extra therapy here after this photo please I have passion fruit heels pic.twitter.com/RIEmxw9m9l

In the midst of it all, there was ONE defense:

Of course, it’s all just a joke, because the two actors are beautiful and super talented, and they should do well in this new production by Globoplay, which should debut in late 2022.

‘X’: Horror with Jenna Ortega gets 100% approval on RT; Check out the reactions!

The BEST movies from Kevin Williamson, the creator of ‘Scream’ who revived the Horror in the 90’s!

The BEST movies from Kevin Williamson, the creator of 'Scream' who revived the Horror in the 90's!

The journey begins in the AWESOME new teaser for ‘The Lord of the Rings: The Rings of Power’