not year of 2022 celebrates the 200th anniversary of the Modern Art Week – a landmark in Brazilian culture, when the Modernity in the many artistic aspects then produced in our country. Today, of course, with the gradual resumption of normal post-pandemic activities, the many events celebrating the bicentennial of the week of 22 begin to pop up in the Brazilian calendar, among which stands out the feature animation ‘Tarsilinha‘, which arrives this week in movie theaters after a prestigious trajectory in international festivals. 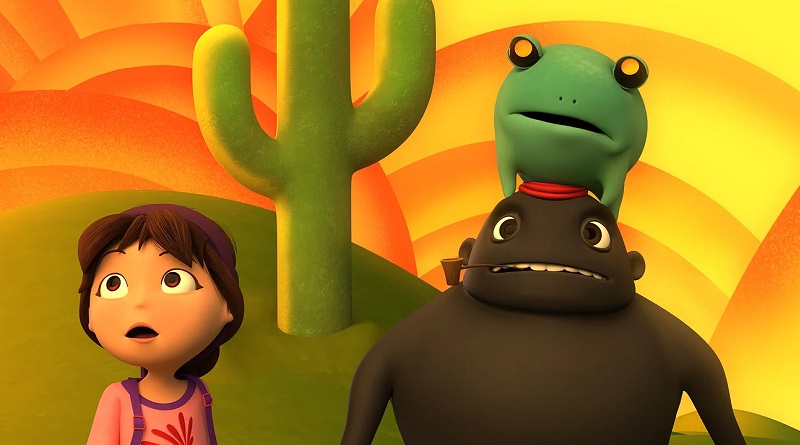 Tarsilinha (in the voice of Alice Barion) and his mother (Maira Chasseroux) are having a nice day together on the farm, picking guavas and sharing a box of memories from their mother’s childhood and youth. Then, a terrible wind makes everything fly through the air, and the objects in the souvenir box disappear in a hurricane produced by the malicious Caterpillar (Marisa Orth). When they manage to recover from the fright, Tarsilinha he realizes that his mother is a little confused, unable to remember a thing. Connecting one dot to the other, the young woman gathers all the courage she can find and sets out on an adventure through the forest, in an attempt to recover her mother’s lost memories.

Right away, it is evident that ‘Tarsilinha‘ is a production totally focused on reaching the little ones, with a real intention of forming an audience. The feature arrives with an hour and thirty duration, the maximum time to capture the attention of the youngsters – a hit in terms of format for this type of story by the directors. Celia Catunda e Kiko Mistrorigoresponsible for the filmFishmonger’. 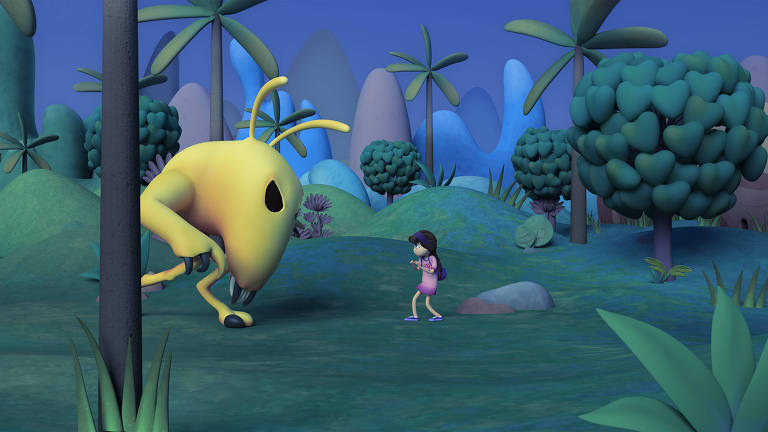 Inspired by the painter’s work Tarsila do Amaral (1886-1973), the Brazilian spectator can easily detect the artist’s most famous paintings, which serve as a backdrop in the magical world in which ‘Tarsilinha‘ Dive into your adventure. The aesthetic and artistic aspect is the main attraction of the film and a great hypnotist for children, such is the vivid explosion of colors that come to life and movement beyond the frames. It’s very cool the junction that the production makes with the famous song ‘The Little Redneck Train‘, from Heitor Villa-Lobosanother famous Modernist.

the script of Marcus Aurelius Pimenta e Fernando Salem follows the protagonist’s growing journey at the right speed and language for children. However, there are questionable choices that will generate discomfort in the more grown up audience, such as the representation of a monkey playing samba and the entities cuca e bagsof indigenous cultures, whose origins are not mentioned in the feature – behavior just like the one itself Tarsila and two Modernistswho, in the name of an intention to form a national identity, delved into the many Brazilian indigenous cultures to “be inspired” by them, without ever or little mentioning the origins of these inspirations. 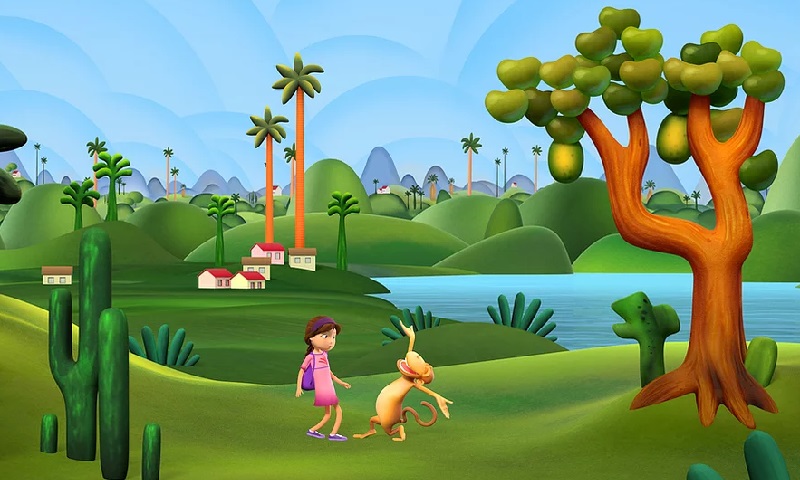 ‘Tarsilinha‘ is a nice movie, nice for kids, and can become a great teaching tool to be used by teachers and mediators when approaching the topic of Modernism. It works if its context is explained to the audience before or after the film (in the classroom, at the exhibition, etc.) Tarsila do Amaralso that those who don’t know her will only see a beautiful color film about the adventure of a young woman in search of her own courage and personal growth. 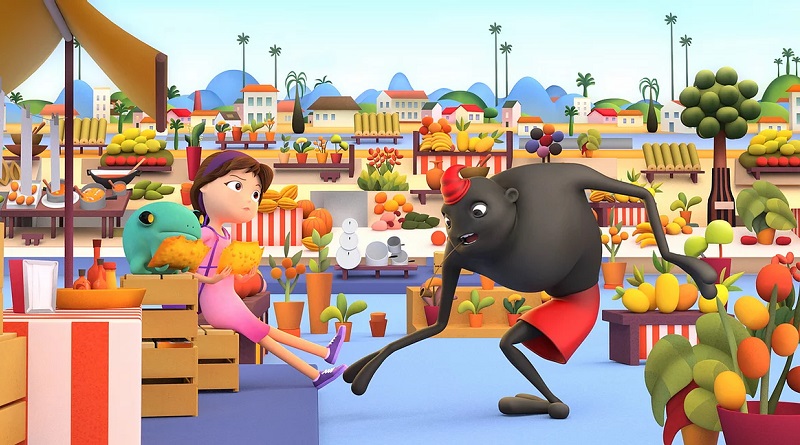 The Same Part of a Man

‘Puss in Boots 2’: Trailer for the sequel to be released TOMORROW; Check out the ad!

'Puss in Boots 2': Trailer for the sequel to be released TOMORROW; Check out the ad!