‘Watcher’: Maika Monroe has a sinister stalker in the thriller trailer; Check out!

The film will be released in North American cinemas by IFC Midnight no June 3rd.

The plot follows a young couple, Julia (Monroe) and Francis (Glusman), as they move into a new apartment in Bucharest, while a city-wide panic is brewing over a possible serial killer on the loose. Julia, who finds herself isolated in this new environment, becomes increasingly tormented by the certainty that she is being stalked by an unseen observer in the adjacent building. 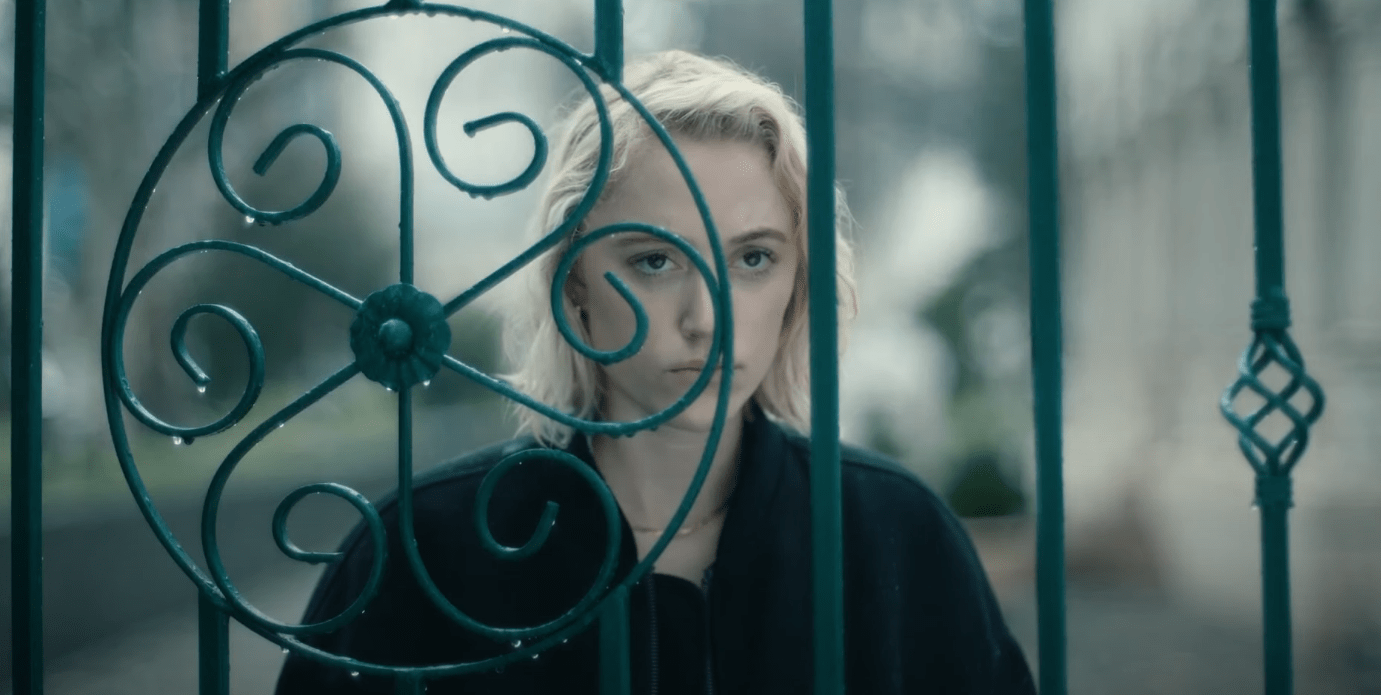