Since August 2020, programs created by Roberto BolanosWhat Keys e Chapolinwere taken from TVs, platforms of streaming and YouTube worldwide. This was due to an impasse over broadcasting rights between Televisa and the children of the late actor, screenwriter and director. Since then, the series’ passionate legions of fans have turned to old DVDs and illegally shared episodes online. To make matters worse, the removal of this content took place at a time when the world was experiencing a lockdown widespread, so many fans were marathoning the productions. 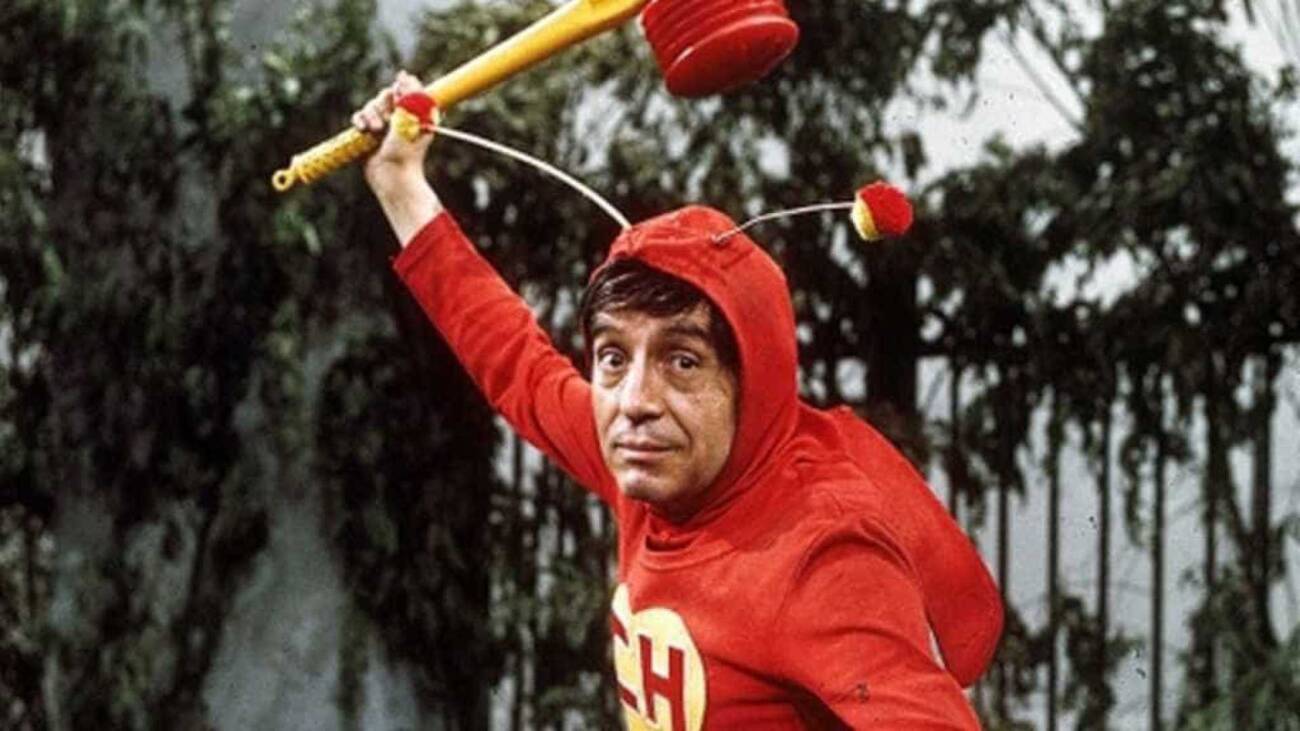 After the rights debate took some time off the news this week, fans of Chespirito gained a strong reinforcement in the fight to be able to watch the series again. This Monday (14), the actress and widow of Roberto Bolaños, Florindaa Dona Florindaused your account on Twitter to mourn the nearly two years the world has been away from her late husband’s life’s work. This is bad not only for financial reasons, but also damages the legacy of Bolaños, who has been successful mainly in Latin American countries for about 40 years.

My Chapulín heart is sad, because the Chespirito program is not seen on the screens of a world so in need of laughter and joy. pic.twitter.com/xxjIREZy7I

“My heart of Chapolin is sad, because the program ‘Chespirito’ is no longer on the screens of a world so lacking in laughter and joys”, said the actress.

Questioned by fans, who accused her of being involved in the family imbroglio, Florinda explained that she was not involved in the legal process and that, if it were up to her, the series would never stop being shown.

I was not involved in that decision. They didn’t take me into account. I would never have allowed the show to stop broadcasting. Not what my Rober would have wanted. That is why I am now fighting legally so that I can return to the screens.

“I was not involved in that decision. [de deixar de exibir o programa]. They didn’t take my opinion into account. I would never have allowed them to take the show off the air. This is not what my Roberto would want. So now I’m fighting in court so that [a série] can be shown again”, said Florinda.

This is not the first time the actress has spoken out against the decision. In 2020, on the day that the decision to remove the broadcasting of the programs was consolidated, Florinda strongly criticized the action. 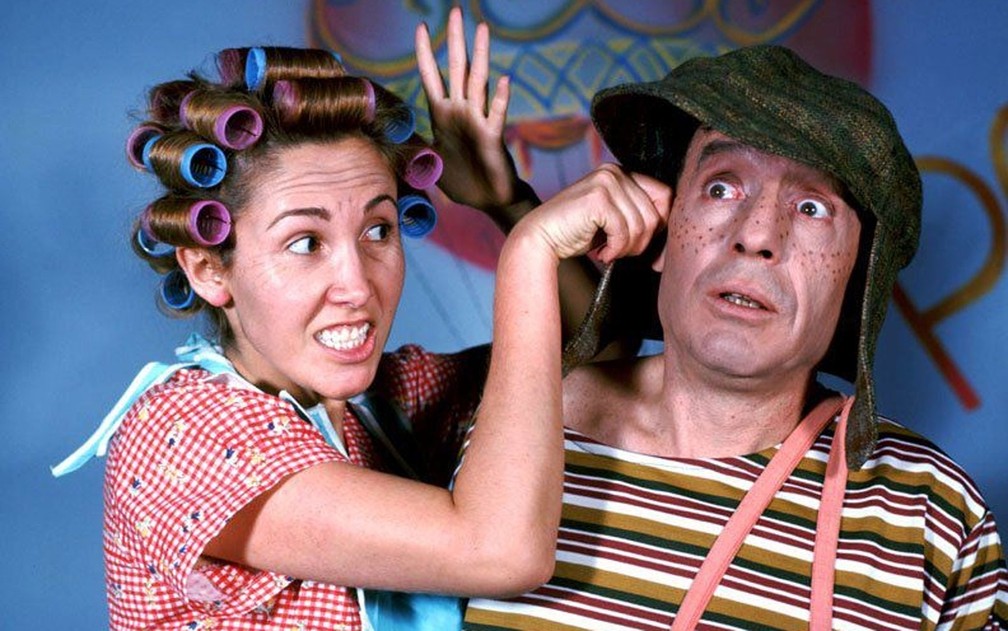 “What’s my opinion about not showing ‘Chespirito’? Even though I have nothing to do [com a decisão] because, inexplicably, I was not called to the negotiations, I believe that right now, when the world needs fun most, to do so is an aggression to people. Also, it goes against their own commercial interests, because right now we want to see everything that reminds us of a world that was once better. ‘Chespirito’ is already a cult show. It is part of the DNA of Latin America, which we carry in our genetic memory. Trying to finish him off overnight is not a smart move,” he said at the time. 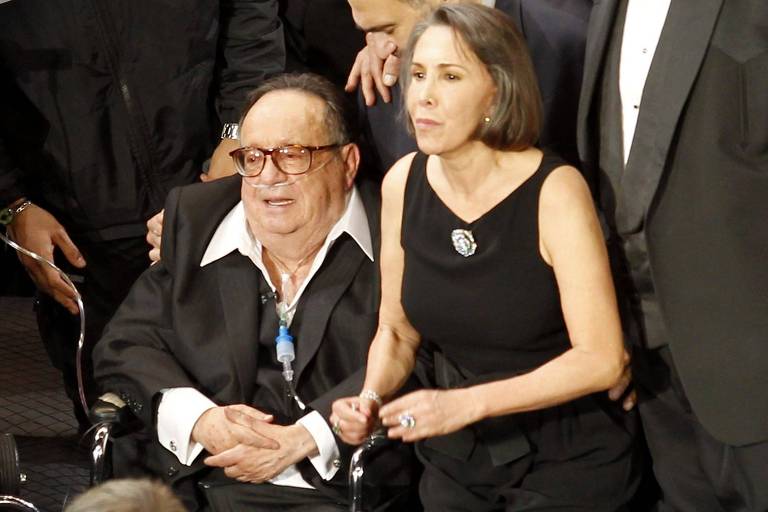 Asked about the actor’s children, she lamented: “It’s sad to see how in your own home, which was created with our labor dollars, is where you are least valued. I never thought this would happen to me, but for the first time I found a reason to say, ‘I’m so glad my Rober is no longer in this world! This incomprehensible act does not match his memory and whom he respected the most: the public. Maybe some visionless executives want to erase it. But in the hearts and memories of the good ones, who have always followed him, he will be more alive than ever. Isn’t that true?”, concluded the actress.

It may still be a while before the public can finally see the iconic and beloved characters from the “CH” universe again, but the presence and intervention of Florinda Meza is certainly a breath of hope and encouragement for fans that one day can review with dignity the series that were so important to their lives. 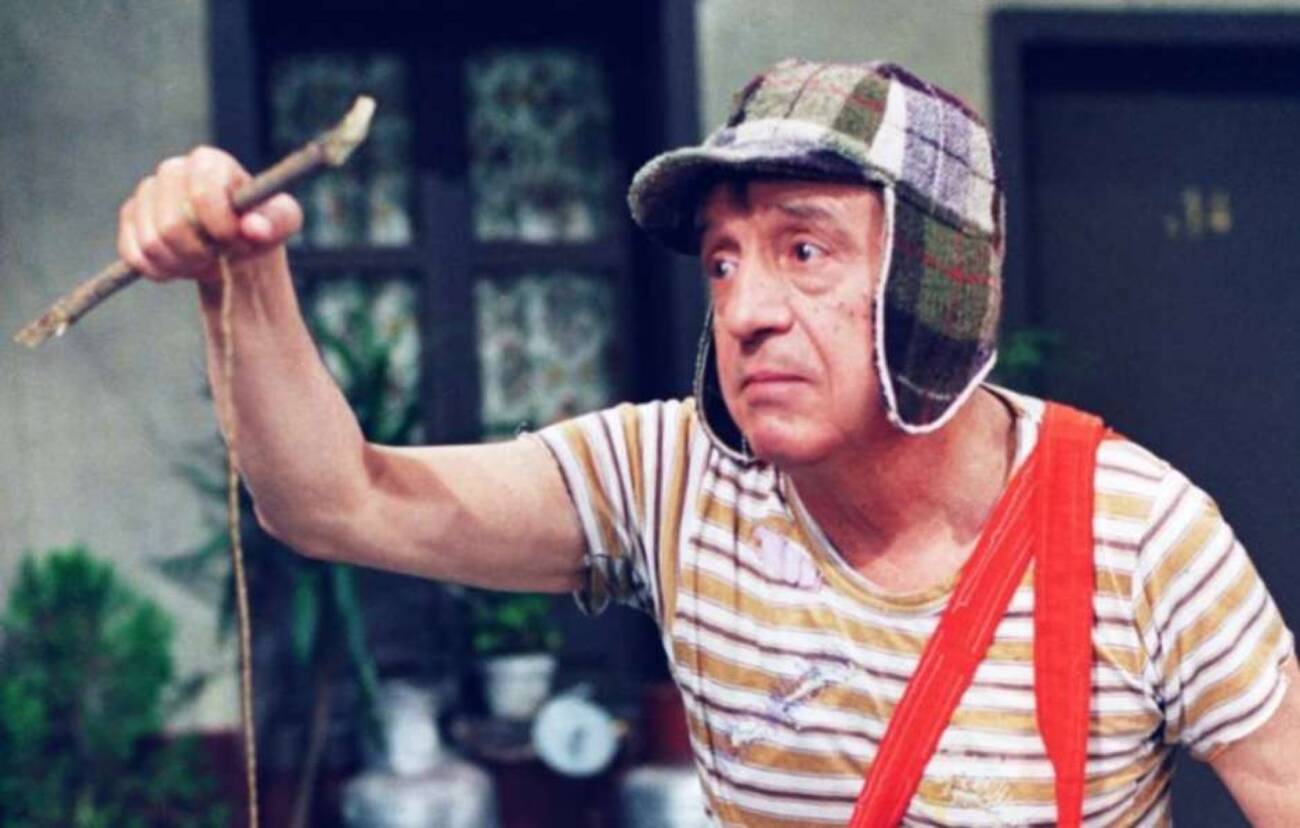 In Brazil, one of the countries where Chaves is most successful in the world, the series was shown uninterruptedly for 38 years on SBTthe program’s official home on open TV, and on some closed channels, such as Cartoon Network, Boomerang it’s the multishow, where it was remastered and released new episodes with new dubs. Due to the court decision, since July 31, 2020, the programs are no longer shown in the country.

‘Spider-Man: No Return Home’ will be re-released in theaters in Brazil with NEW VERSION