Joe Wright, director of ‘The Woman in the Window’, talks about FIASCO and says: “That’s not my movie!”

It is popular knowledge that ‘The Woman at the Window‘ was a real failure on the part of critics and in the opinion of the public, having a mega troubled production, which happened precisely in the purchase and transition of the 20th Century FOX to the Disney Studios.

Silent since the film’s release, we finally know that this experience has greatly frustrated the seasoned filmmaker. Joe Wright (‘Pride and Prejudice‘). In an interview with Vulture, the filmmaker spoke about his latest work:

‎”It was a long, long-winded and frustrating experience. The movie released on Netflix is ​​not what I originally made. They then made several changes. The story was much more brutal in my original conception, even aesthetically, with tight cuts, and really violent music.”disse Wright.

And added: “Trent Reznor did an amazing score, something that would be strong and abrasive. Also, Anna, the character of Amy Adams, was much more confrontational and even despicable in many ways in the original version.”

There was talk at the time that the final cut of ‘The Woman at the Window‘ didn’t please the executives, so they demanded reshoots and changes to the entire plot. 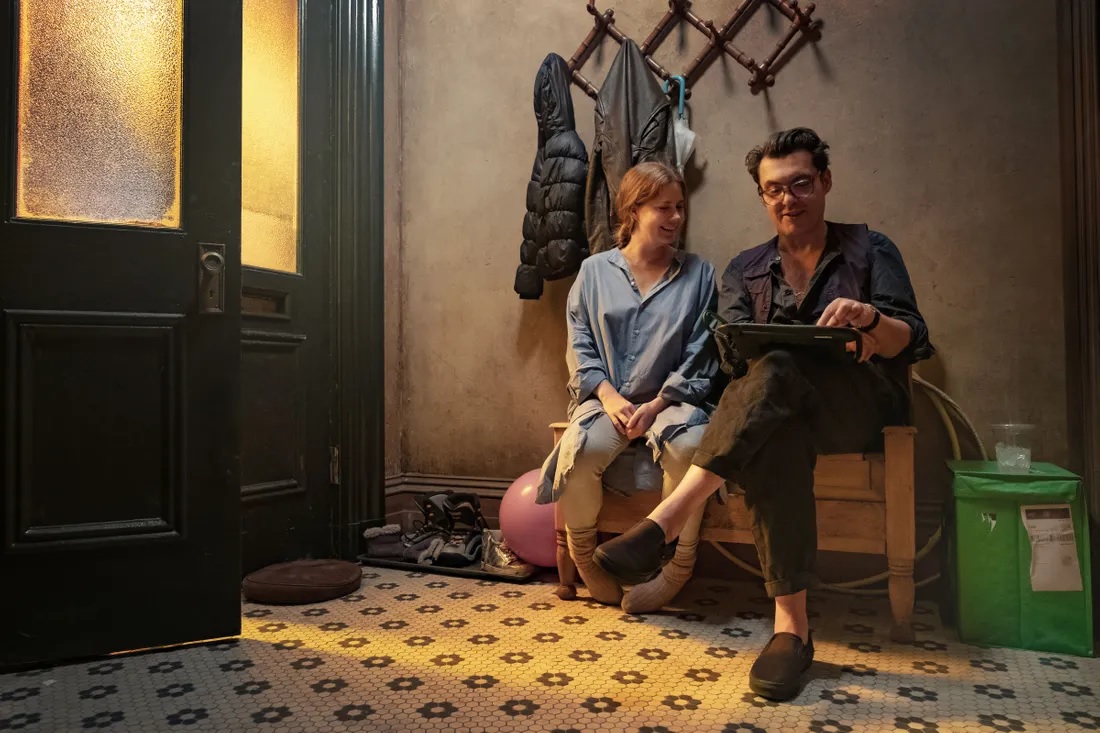 ‘Doctor Strange in the Multiverse of Madness’: The Illuminati is finally confirmed in the movie!

‘Halo’: Adaptation by Paramount+ gets new subtitled trailer; Check out!

'Halo': Adaptation by Paramount+ gets new subtitled trailer; Check out!

‘Top Gun: Maverick’ set to break ‘Pirates of the Caribbean’ record to gross $142.4 million on debut

Bullies are SLAUGHTERED in the horror trailer ‘Piggy’; Check out!