Unlike his other productions, which usually create a hype even for trailer release, the first official trailer for Ms. Marvel arrived yesterday on the internet by surprise, and soon divided opinions among fans.

Despite having many elements taken directly from the comics, especially in what involves the young woman’s supporting core, Kamala Khan (Iman Vellani), the trailer confirmed a longtime fan fear about a major change in one of the character’s most defining aspects: her powers.

Created in August 2013, Kamala was conceived as a pre-teen from New Jersey who loved to do fanficswas fanatical about superheroes and suffered bullying, mainly because of his Pakistani descent. These aspects made her a real hit among the youth of the time and she only gained more fans as she developed her superhero journey. 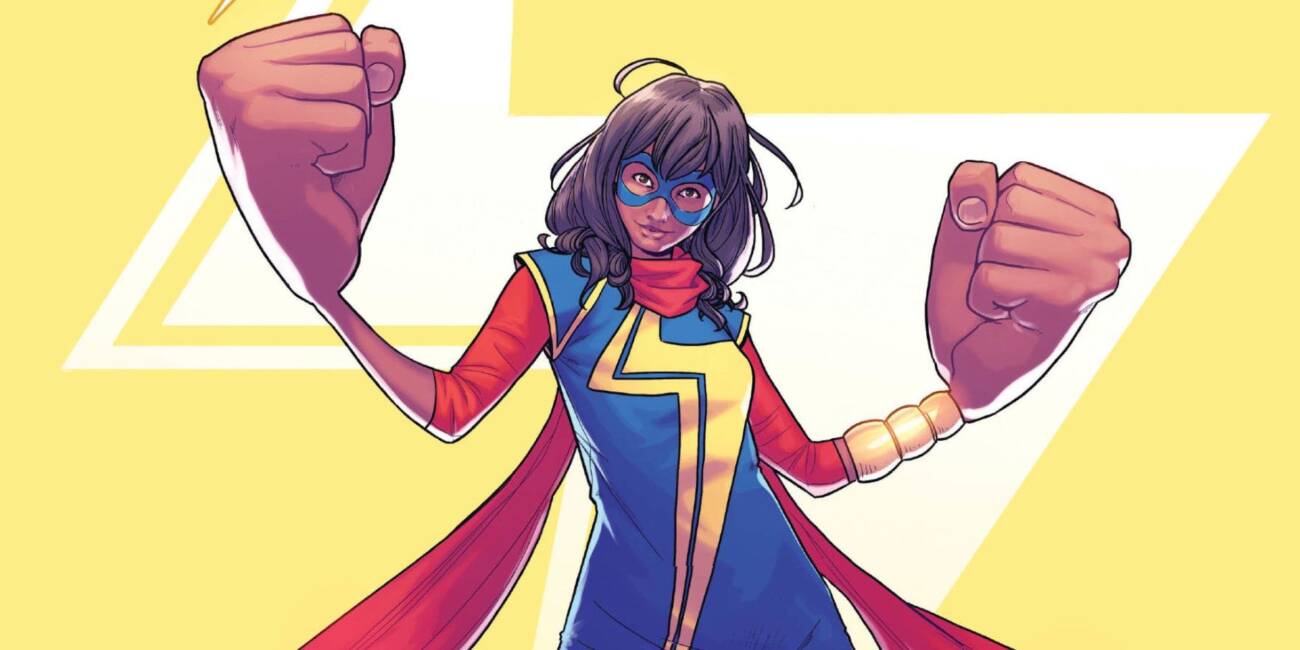 In the comics, she gains her powers after coming into contact with a Terrigen Mist, a smoke released by terrigen crystals that do not affect people who do not have an inhuman gene. In the case of Kamala, who had dormant Inhuman genes, she gained the ability to stretch her body and completely alter her appearance. Frightened, she ends up taking on the appearance of her favorite superheroine, the captain marveland so begins his life in the world of heroes.

Over time, she gets to know and interact with her idols, but even though she is capable of fantastic things, the girl continues with the normal insecurities of age. At this point, the bodily changes and all the oddities that the body goes through at this age are represented in the very powers of the body. Ms. Marvel. One of the coolest things about the character in the comics is how her journey of acceptance as a superhero and as a person go hand in hand, making incredible analogies. Is it weird seeing Kamala with those big hands? Yeah, but it’s ok. Growing up is weird. It’s part. 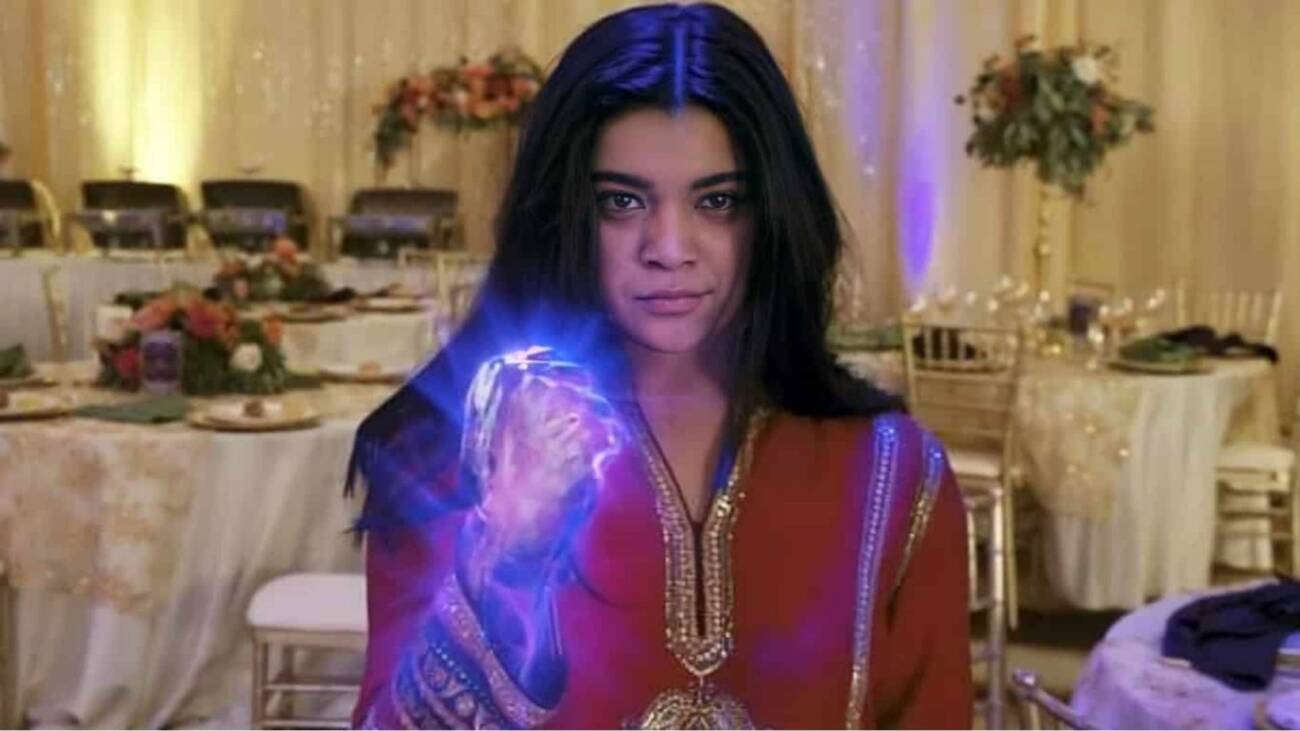 In the series, however, her powers of body expansion and transformation seem to have been left out. The rumor that Kamala would have new abilities emerged in 2021, when the production director, Bilall Fallahshared the protagonist’s first concept art, which showed her in her uniform and her fist surrounded by a type of purple energy.

At the time, which coincided with the announcements of the new Fantastic Fourfans speculated that such a change would be to avoid confusion with Reed RichardsO Mr. fantastic, which has elastic powers as one of its trademarks. But to what extent would that make any kind of sense? Because having characters with similar powers was never a problem in MCU. Otherwise, the War machine (Don Cheadle), O winter soldier (Sebastian Stan) e The Mighty Thor (Natalie Portman) should never appear in movies and series. 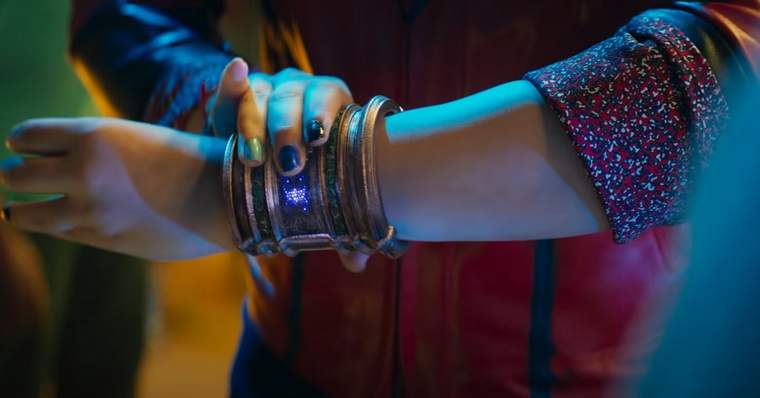 From what the trailer indicates, his powers will now come from bracelets that expel purple energy capable of creating impact weapons, more or less like the ring of the green Lantern. It remains to be seen whether the character’s inhuman origin will be maintained, as the characters were even introduced to the MCU at a time when X-Men seemed like a distant dream. To make matters worse, the series Inumanos was such a failure that it is no longer part of the canon of Marvel Cinematic Universe.

That is, there is a possibility that this change in powers is linked to a possible erasure of the franchise from this universe. On the other hand, it could be that they maintain the character’s inhuman origin and are just using this first season as a test of Kamala’s acceptance. In this way, perhaps they justify this bracelet as a channeler of the character’s inhuman powers, a family heirloom to control her abilities until she knows how to fully use her new powers. It’s possible. 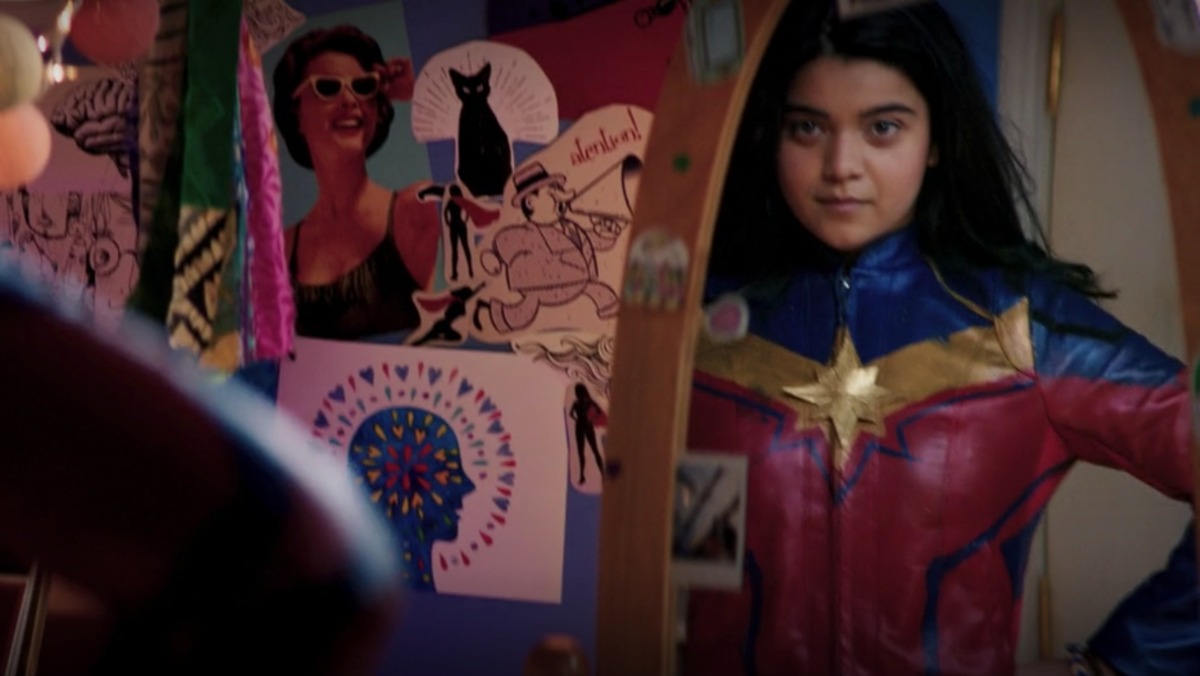 Fact is that this first impression left by the trailer was not exactly positive for everyone. Not only because the powers, an important part of his personality, have apparently been changed, but also because of the atmosphere of the series, which seems to try to replicate that beat-up plot of a 80s teen movie, like Revenge of the Nerds.

That’s because another important part of the character in the comics is his representation. Its Pakistani origins and traditions are a fundamental part of Kamala Khan, who is most targeted by bullying by prejudice than by their adolescent tastes. In the trailer, he appears to be the butt of jokes for being a nerd, for wearing hero shirts. Despite being cute, he worried fans. It will be a shot in the foot if they exchange the difficulty of acceptance due to prejudice for a simple bullying of “nerds”. There is also a concern that the character’s religiosity is not treated with respect, functioning almost as a hindrance to Kamala Khan’s journey in the series. 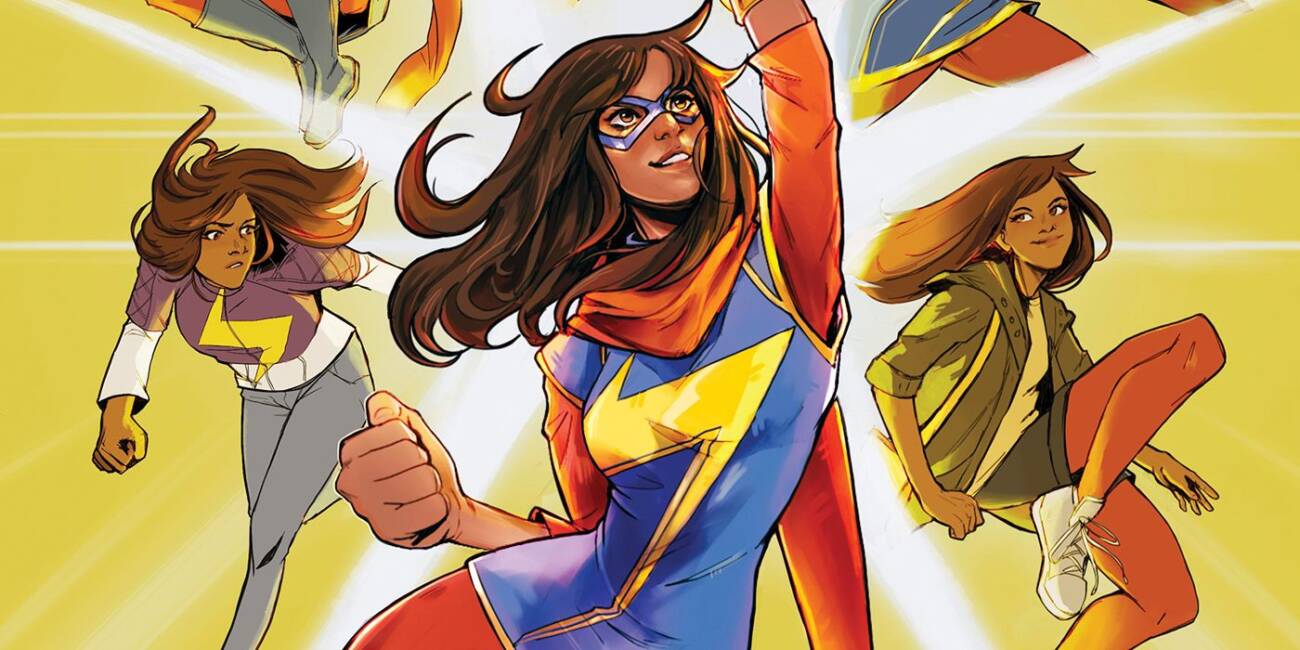 Anyway, for now, this is mostly speculation. So it’s worth waiting until June 8, 2022when the series will begin airing on Disney+.

CHAVES – If the classic series were adapted in Hollywood, which stars would star?