Away from advanced technologies, in the middle of a decade that would still witness the emergence of the first smartphone, one of the most emblematic and strategic thefts in world history transformed public security in Brazil. The infamous robbery of the Central Bank of Fortaleza is the classic case that “looks like something out of a movie”. And after an adaptation for the big screen, the subject returns to the cinematographic agenda in the new documentary miniseries by Netflixentitled 3 Tonne$: Assault on the Central Bank. Tracing the criminals’ footsteps more than 15 years later, the documentary filmmaker Daniel Billio recalls the case from a perspective that wins over even the least fond of the genre. 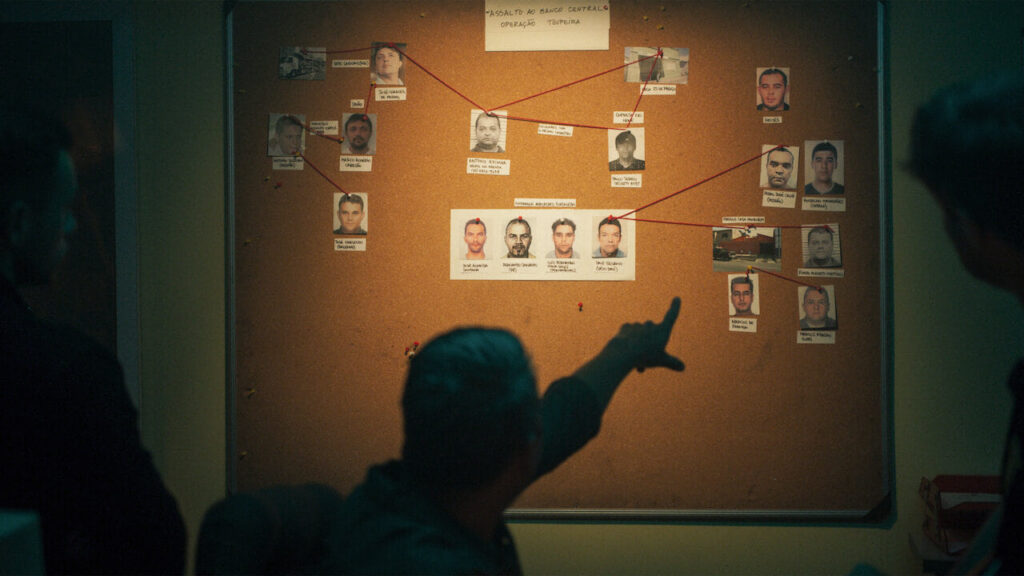 Under a super production that leaves nothing to be desired in relation to North American titles, 3 Tons$ reconstructs all the steps of the criminal trajectory that culminated in the sumptuous theft of more than R$ 164 million from the Central Bank’s coffers. With a rich collection of historical materials and a well-assembled and visually appealing chronology, the production takes us into a deep time tunnel, where a group of cunning and skilled bank robbers dug their narrow and crucial entrance to a money mine.

Bringing together a select group of interviewees that includes members of the Civil and Federal Police and personalities from the legal sector who lived through the whole scandal at the time, the miniseries also brings the accounts of one of the thieves who led the robbery. With his face covered, he helps us understand in first person the dimension of the crime. In addition, he still makes his little reflection on such a fundamental question in cases like these: Does crime pay or not? 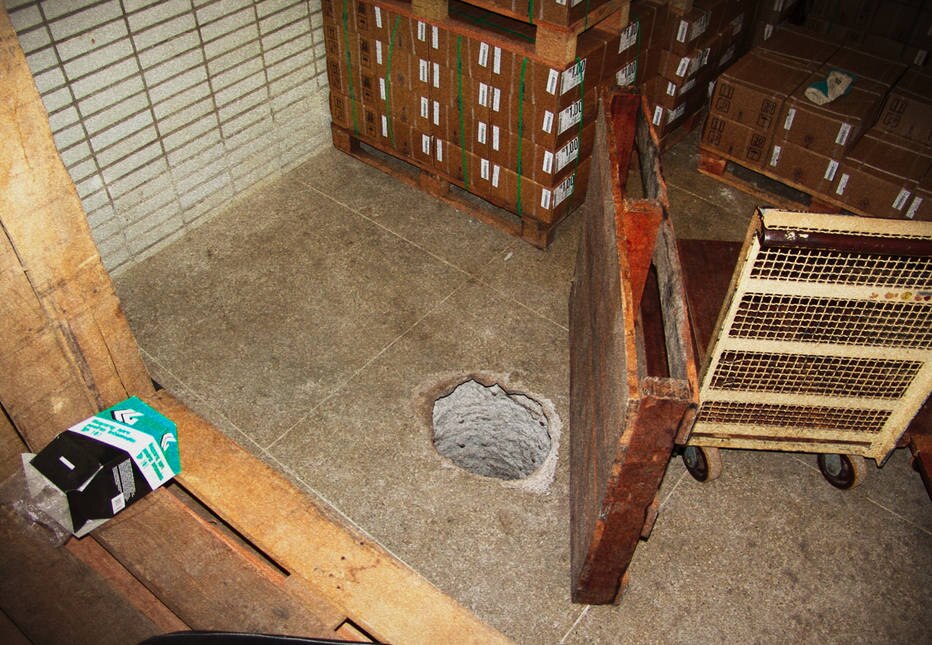 Thoroughly and thoroughly, 3 Tons$: Assault on the Central Bank it’s a thought-provoking journey for the audience. With well-directed simulations, which function as an artistic-visual device to entertain and guide, the miniseries has three episodes that explore the depths of crime, covering an extent that until then no journalistic report had brought. With exclusive and unpublished source materials – amidst several investigative records -, the production offers the public the same pleasurable experience that so many other beloved streaming documentary miniseries have done in the past.

A large series, the newest original Netflix Brazilian is a delight for fans of investigative content – ​​whether fictional or documentary. Revealing new details of the impact of the theft on the country’s criminal trajectory, the production is also an excellent reflective and historical analysis of the connection between crime and the terrible attacks by the PCC in May 2006 – a year that would be marked by organized violence. Always guided by an intuitive and sneaky soundtrack and with a very well-crafted narrative, 3 Tonne$: Assault on the Central Bank it has some of the elements we love most in entertainment, while still being a shocking adventure in our country’s painful history.

‘Deep Water’ with Ben Affleck and Ana de Armas a bitter 33% approval on Rotten Tomatoes; Check out the reviews!

WHAT A CAST! CinePOP brings the first banner of ‘The Expendables 4’ straight from CinemaCon

Hayden Panettiere is back as Kirby in a behind-the-scenes image of ‘Scream 6’; Check out!