In recent months, it’s time for the well-known Adrian Lynename behind the classic ‘Fatal Attraction’return to that world with the ambitious thriller ‘Deep waters’. The story, based on the homonymous novel by Patricia Highsmith (yes, the same writer who brought the drama to life ‘The Price of Salt’), follows a complex couple who pose within a sphere of unparalleled perfection just to mask the glaring flaws that ooze indoors. On the one hand, we have Vic Van Allen (Ben Affleck), a psychotic and toxic man who can’t seem to let his wife go, even with a broken marriage; on the other, the insane Melinda Van Allen (Ana de Armas), who does everything to instill any feeling inside Vic that frees her from the shackles of a prison without bars – although she has reservations on account of her daughter, Trixie (Grace Jenkins), who knows something is wrong. However, in addition to family problems, the couple faces the impulses of an uncontrolled jealousy that leaves a trail of destruction wherever they go.

Or at least that’s the idea Lyne wants to get across. 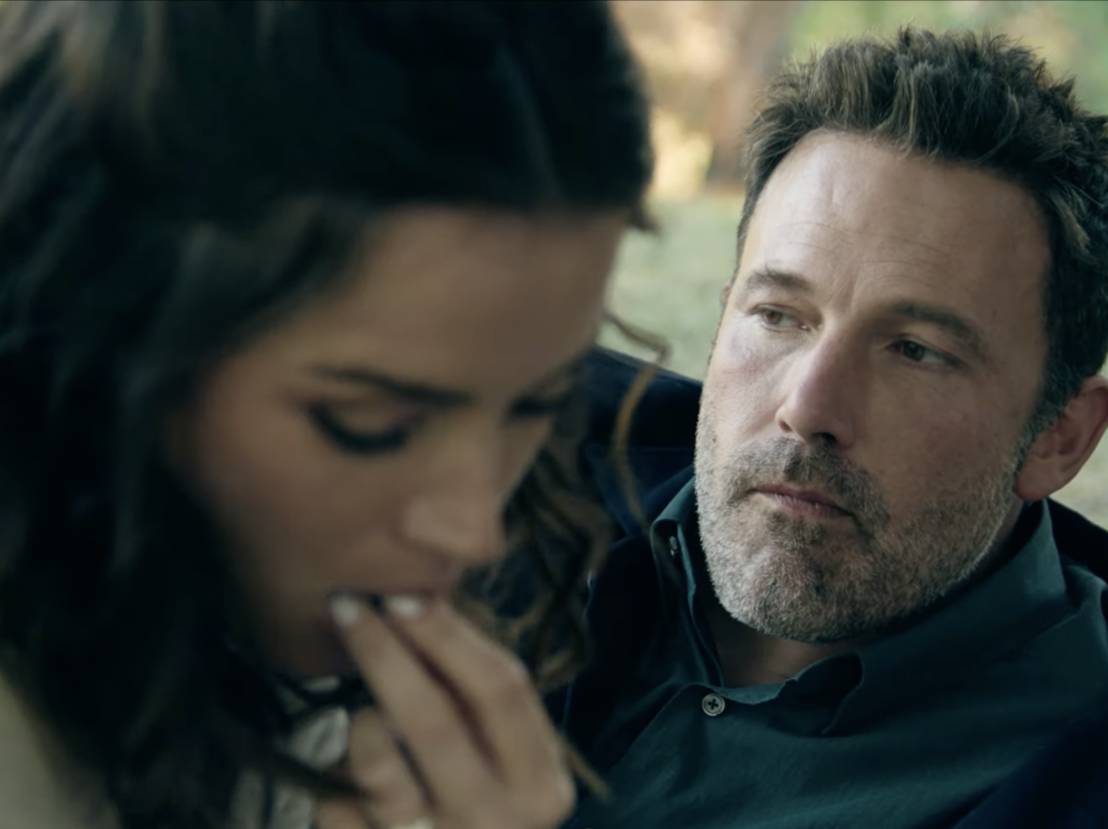 Making a little return to the above great work of the director, who brought names such as Michael Douglas e Glenn Close to the big screen, we only remember how the plot contributed to breathtaking psychological tension – the result of which generated controversy at the time of its release, only to be rediscovered as an underrated gem of American cinema. For this reason, the construction of ‘Deep waters’ captivates us by an interesting premise that, despite having been told countless times in the last decades, could present something new. The denouement, however, rows in the opposite direction and surrenders to a bunch of empty inflections and a damnable pedantry of identity that doesn’t make any sense and that culminates in a gigantic cinematic frustration.

The problems begin right away with the construction of the main characters, whose incredible motivations make it clear that they don’t intend to go anywhere. Vic is the ultimate representation of a structural machismo that prevents him from accepting defeat, preferring to see his wife cheating on him with others than leaving her free to be who she is; Melinda, in turn, engages in drunken nights and romantic sexual affairs to escape the reality to which she is trapped, seeing her dreams fall apart when Vic decides to go after the “friends” that she makes in the middle of the way with threats of death. physical violence and death. However, there is no sign that this nefarious organism will change – and our suspicions are confirmed when, after two hours of pure static torpor, absolutely nothing it happens. 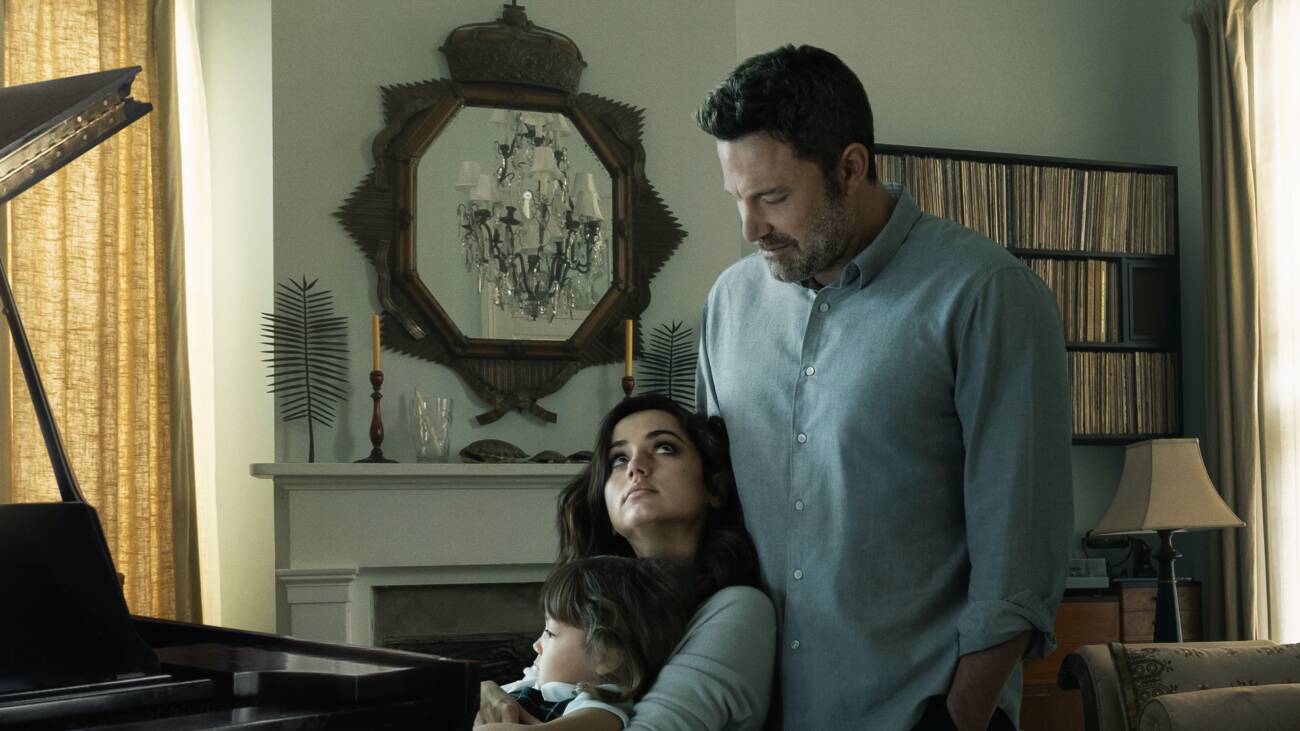 Affleck and Armas carry roles of considerable acceptance by the public and critics – and the young actress, having a resounding success with ‘Between Knives and Secrets’ e ‘007 – No Time to Die’, is already one of the bets for the coming years. It is for this reason that we cannot understand how even they save the feature film from being a waste of time, restricted to a script that tries to deliver more than it can and that drowns in expired metaphors and monotonous twists. The acts of the story are mixed up in perforated scenes, glued together like a patchwork quilt with no defined pattern and which does not take advantage of even an aspect of its argument.

The supporting characters also don’t make much difference within the built architecture: Tracy Letts plays screenwriter Don Wilson, who is suspicious of Vic’s homicidal actions and has an outcome as ridiculous as his arc; Kristen Connolly plays Kelly Wilson, who gives in to Vic’s charms only to disappear from the scene like a piece of disposable plastic; Finn Wittrock, playing Tony Cameron, doesn’t show up long enough for us to care about him, becoming one of Vic’s victims after getting involved with Melinda; and, until now, I haven’t been able to understand Vic’s obsession with raising slugs—perhaps a flawed symbology of his shattered ego and lack of affection. 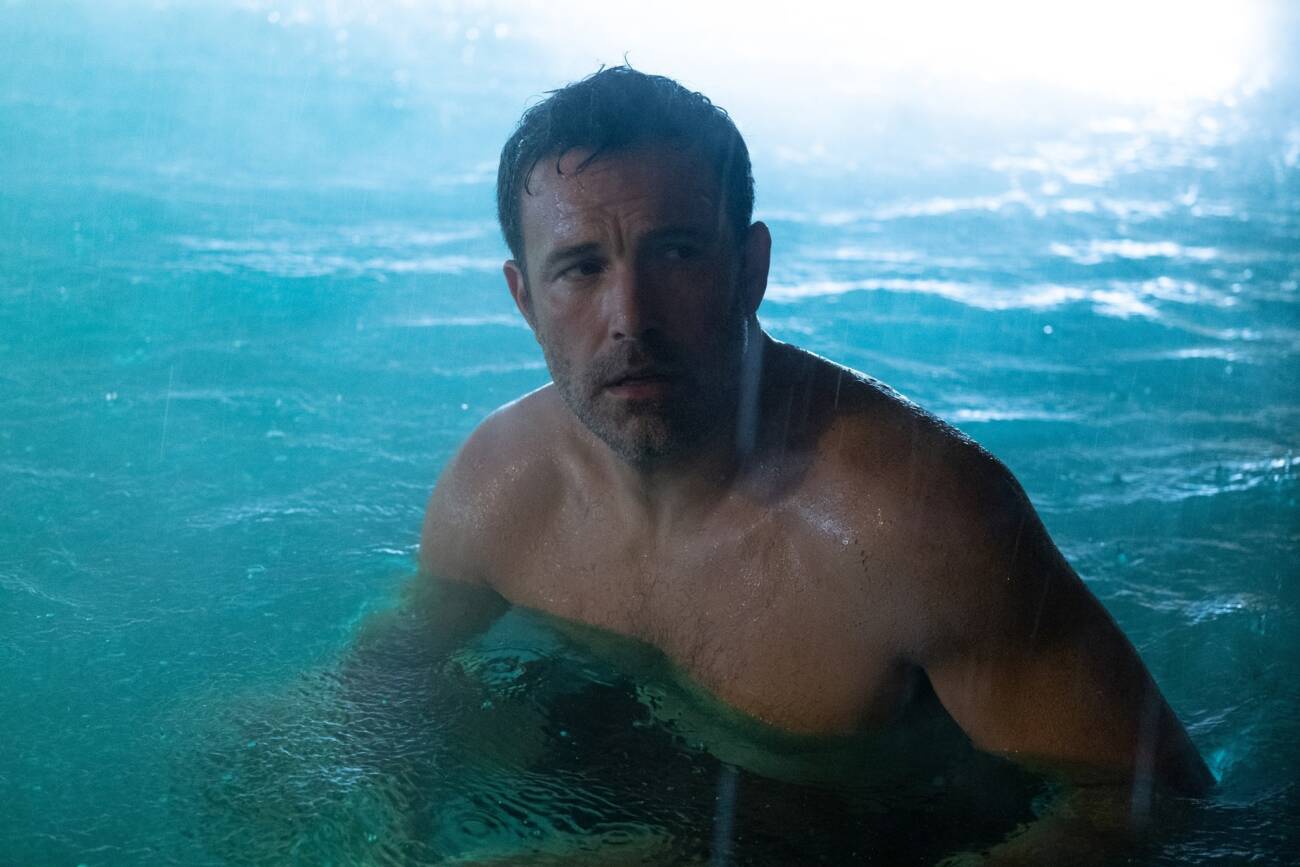 The most agonizing element of ‘Deep waters’ it is, in fact, his utter inability to realize how presumptuous he is. It masquerades as a clever thriller, but surrenders to a tiresome prolixity that has nothing original to show us – not even realizing that without the formulas that hold its weak foundations, it wouldn’t even be able to see the light of day. So, if you’re looking for a thriller, I advise you to look elsewhere, far from the illusory pretense that Lyne decided to create.

‘The Monsters’: Rob Zombie’s Reboot Coming to Netflix in September