It’s no secret that the waltdisney has always been synonymous with quality when it comes to animations. His films have a magical power to enchant millions of people of all ages around the world. And those who lived through the golden age of video games, in the late 80s and throughout the 90s, were lucky enough to witness the release of the movie ‘The Lion King‘ and all the phenomenon caused by what is, to this day, one of the most exciting animations of the House of Mickey.

The film was released late, in 1994, when we were already heading towards a new era of 3D animation, because, for those who don’t remember, ‘Toy Story‘ came out a year later. Already ‘The Lion King‘ was done completely in the classic 2D style, all hand-drawn. That’s right, the production of ‘The Lion King‘ started back in 1988 and it took years to reach that impressive result. With Disney borrowing diverse elements from African, Japanese and English culture, such as ‘Kimba – The White Lion‘ e ‘Hamlet‘. 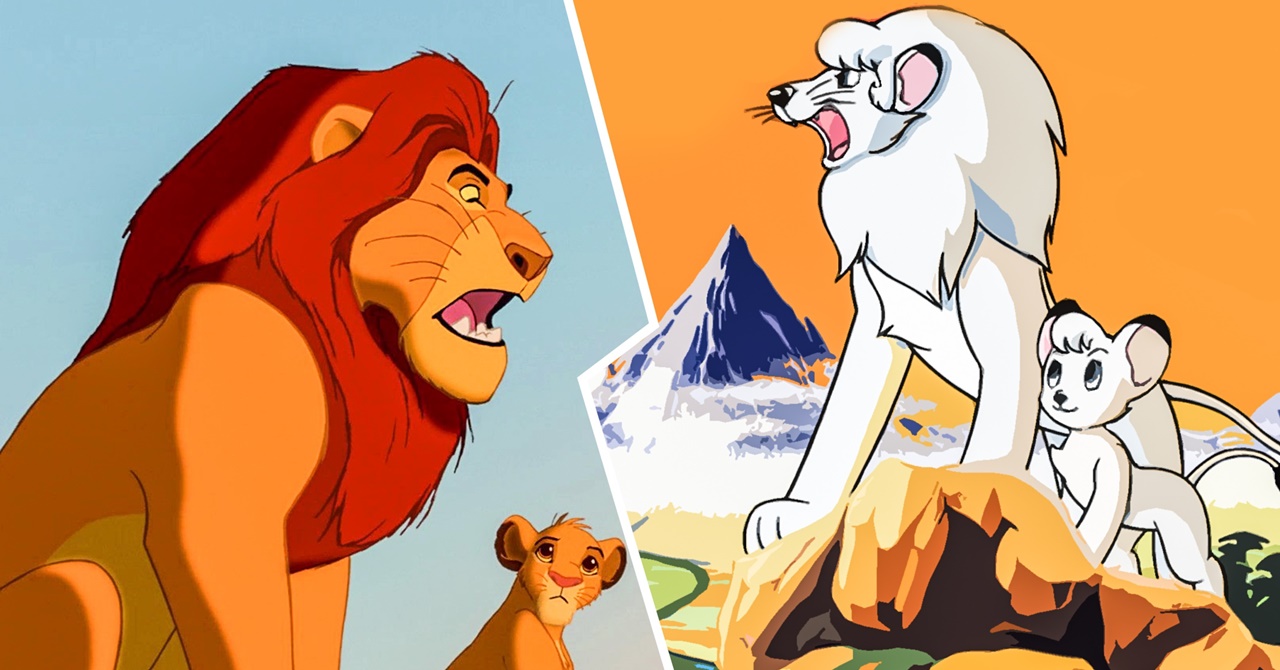 Soon, ‘The Lion King‘ became the highest-grossing animation in history, automatically spawning toy lines, clothing and prop collections, and, of course, video game adaptations. Something that was very common at that time, before or after some Disney animation, they prepare a corresponding game and launch on the main consoles of the moment.

‘The Lion King‘, the game, came out in 1994, on December 8 to be more exact, for Super Nintendo and Mega Drive, both in North America and Europe and in Japan. The passion for the story of Simba, Timon and Pumba was worldwide, which gave Disney scope to idealize a simultaneous launch of continental scale. And that was just the first hint that it wasn’t just another Disney game.

Like other Disney titles, ‘The Lion King‘ also relied on Disney Software as part of its development team, even to oversee and set the tone for the work in question. However, the main studio to develop the project was the cult Westwood Studios, well known today for being specialists in incredible platform games, such as the series ‘Command & Conquer‘. 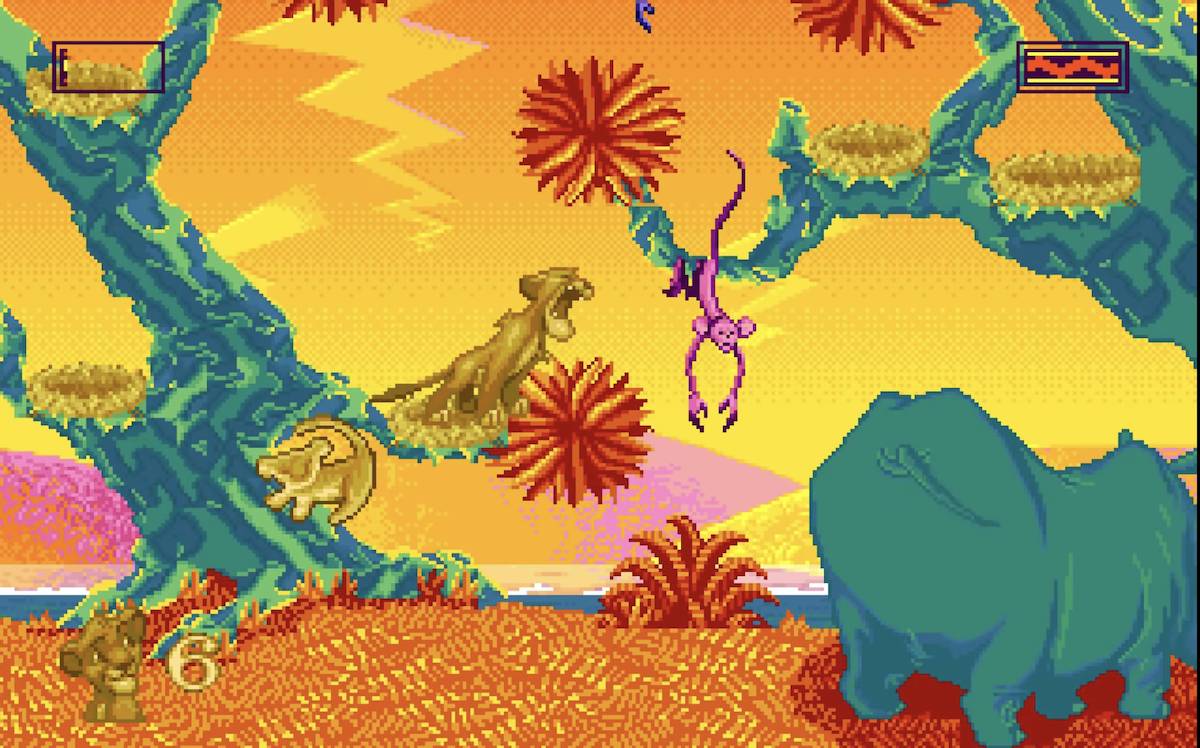 Just as the director responsible for the project was the also respected Louis Castlewho became famous when he faithfully adapted the sci-fi film ‘Blade Runner’ into a narrative-focused point click game, as well as collaborating with the legendary filmmaker Steven Spielberg in various productions.

And Disney’s idea was to generate with the game the same feeling as the movie, where we live the moments of the lion Simba from small to growing up and becoming the well-known Lion King. We then went through several scenarios present in the animated feature and participated in unprecedented adventures that only those who played could check out – for example, two phases of the game, Hakuna Matata and ‘Be Prepared’, were directly adapted from concepts and scenarios discarded in the final version of the original film. In fact, even before the Timon and Pumbaa animated series happens, we can now control the duo in the bonus stages.

However, what stands out in ‘The Lion King’ is its ravishing look, which looks like a hand-painted watercolor. And that’s not for nothing, because the game was actually designed by Disney’s own animators, at Disney Feature Animation studios, Disney’s official animation studio, where some people responsible for the film were also part of the game. First they designed each of the fixed scenarios, then the elements and sprites used such as plants, stones, trunks and thorns – besides, of course, the animals, which have several animated frames, something very different from the games of the time. 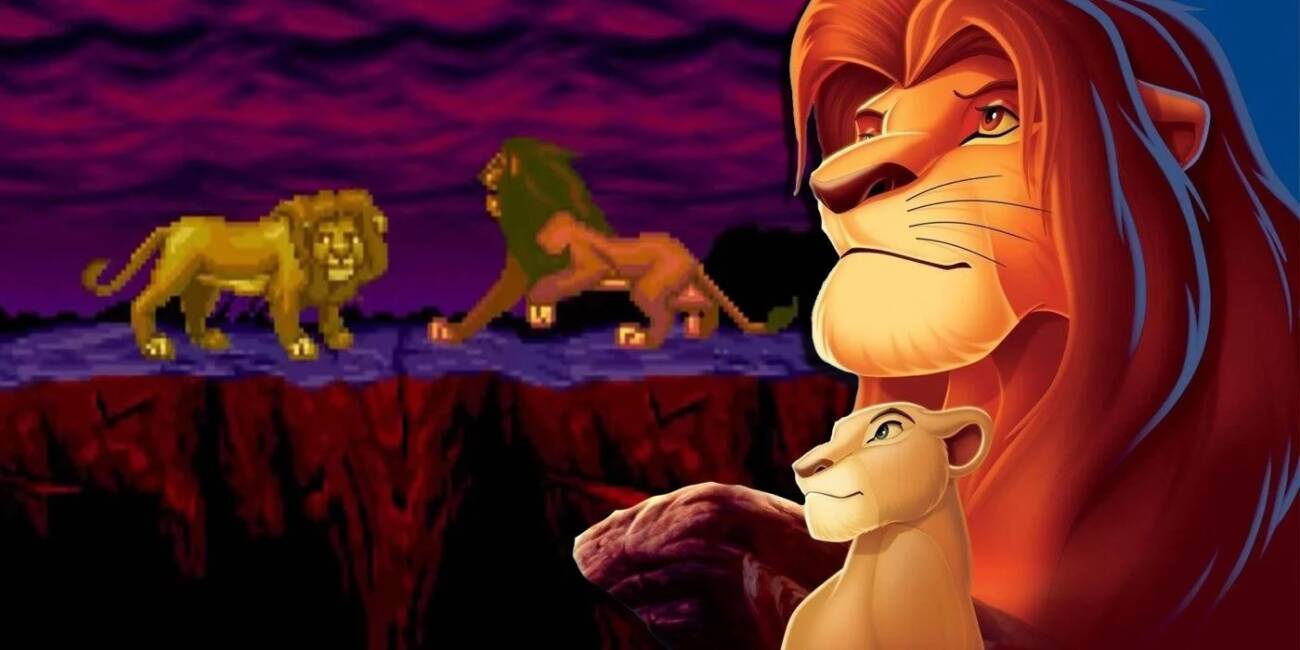 In fact, the game is very interactive, animated and has a super fluid movement, with each of the lion’s forms different. When we control little Simba, we jump on top of enemies to attack, with adult Simba we use claws and roar for that. One of the coolest things about gameplay it’s like Simba climbing walls, thorns and hanging from rocks, with flawless, natural animations that look like they’re straight out of the movie.

And if the graphic part was already guaranteed, Westwood Studios also treated in a special way all the sound technique of ‘The Lion King’, bringing, first, the original voices of renowned actors like Jeremy Irons in the role of uncle and villain Scare James Earl Jones like his father and King Mufasa – not to mention his own Jonathan Taylor Thomasthe original voice of Simba.

As for the soundtrack, Disney directly adapted the songs that were part of the movie and album released, from the compositions of the singer and pianist Elton John as for the maestro Hans Zimmer (‘The origin‘). And even encoded in the sound chip of each console, the themes were impeccable and completely distinctive. You can say that listening to those songs in the midst of all the adventure is as if we were part of the movie. 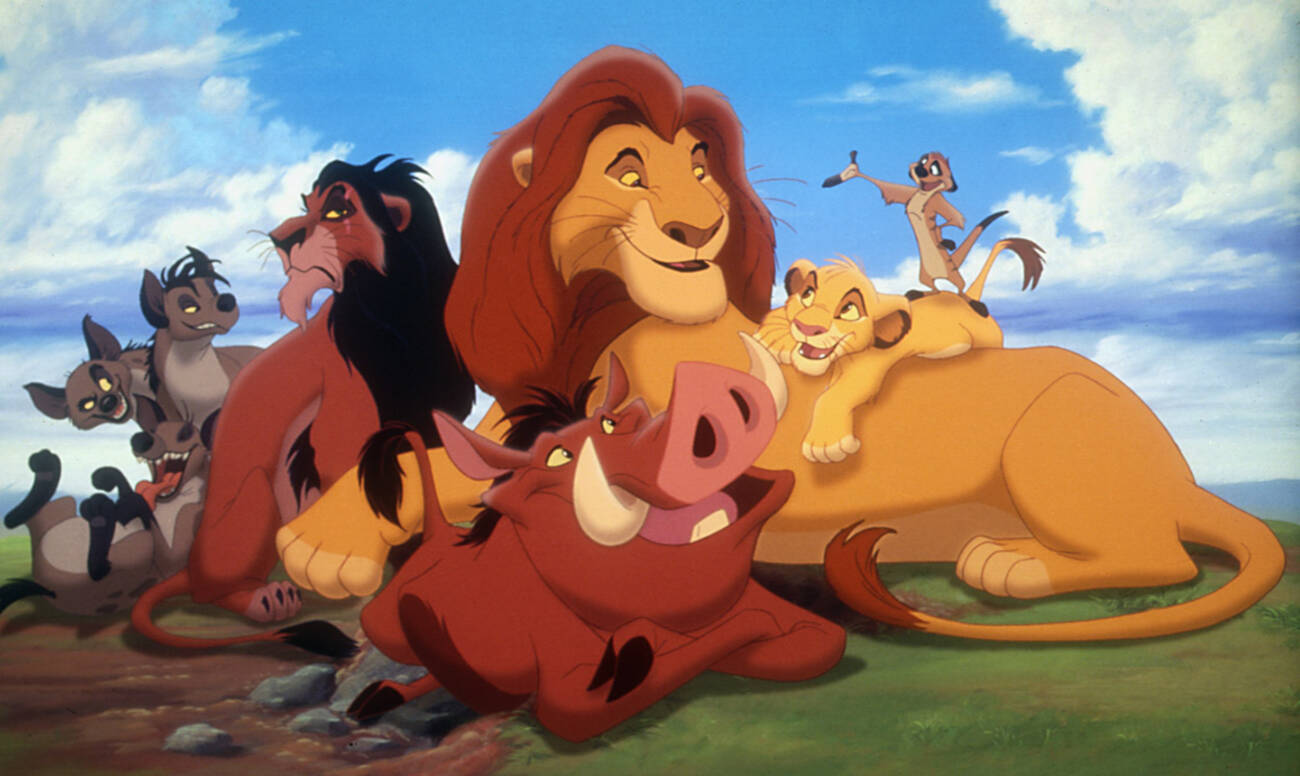 Many wonder what the best version of ‘The Lion King‘, well, you can’t say that because both the version of super nintendo as for the Mega Drive are almost identical. The Mega one seems to be a little faster, while the Super Nintendo one has more solid animations. Nintendo’s console, by Sony’s advanced sound chip, features clearer sound quality, while Mega’s is heavier.

Of all the versions, the one that sold the most ‘The Lion King‘ was the Super Nintendo, with almost 1.3 million units sold in the US, with the Mega Drive doing less than half of that – at that time Nintendo’s console was selling much more than Sega’s, which was at the end of its life. lifespan. The special version of MS-DOS reached the mark of 200 thousand copies sold. The other versions for the previous handhelds and consoles helped a lot, with the Louis Castle stating that, on all platforms, the Lion King game had sold over 4.5 million copies. Quite a number for a production like this.

The now classic ‘The Lion King’ game continues to be adored by “Nintendists” e “followers” who insist on playing on their respective old machines and comparing even today which is the best experience. However, for those who felt like playing, the Super Nintendo, Mega Drive and Game Boy versions were re-released in the collection ‘Disney Classic Games: Aladdin and The Lion King‘, coming out in 2019 to Nintendo Switch, PlayStation 4, Xbox One e PC.