‘Nightwing’: Dylan O’Brien says he has no interest in making superhero movies

Nightwing fans have been campaigning for years Dylan O’Brien (‘Maze Runner’) is cast in a live-action version of the hero.

And while the fan support is certainly appreciated, it looks like O’Brien has no interest in playing heroes on the big screen.

During a recent interview with The Hollywood Reporterthe star was asked about the matter and reinforced that hero movies are not in his career plans.

“The way I want to approach my career, I don’t think it would benefit what I want to do, nor do I think it’s interesting for me.”

“Why can’t I have the freedom to refuse jobs like these? Hero movies are not what I’m looking for in my career. That’s not to say I’m not open to the idea, but I think it would be a big change of vision for me. I understand that some people don’t think much about it. But signing a year-long contract for the same character is a very big commitment. So, you have to analyze everything that comes with the paper.”

Finally, he made it clear that he’s not lying like that. Andrew Garfield by denying its participation in ‘Spider-Man: No Homecoming’.

“Hero movies are all the rage right now. And nobody seems to believe me when I say I’m not interested, people think I’m going to be a certain hero and that I’m just losing my mind. Even when I make a point of saying I’ve never been cast in any movie [de heróis]people are like, ‘Wow, it’s hilarious to see Dylan lying so well about it. It’s obvious he’s going to be Nightwing.’ Man, this is crazy, and it looks like hero fans are obsessed. I literally don’t know anything.”

Bearing in mind that the most recent work by O’Brien It’s ‘The Outfit’, thriller mafia that hits theaters next year.

The film is written and directed by the Oscar winner Graham Moore (‘The Imitation Game’).

In the plot, a talented and experienced tailor must outwit a dangerous group of mobsters if he wants to survive a fateful night. 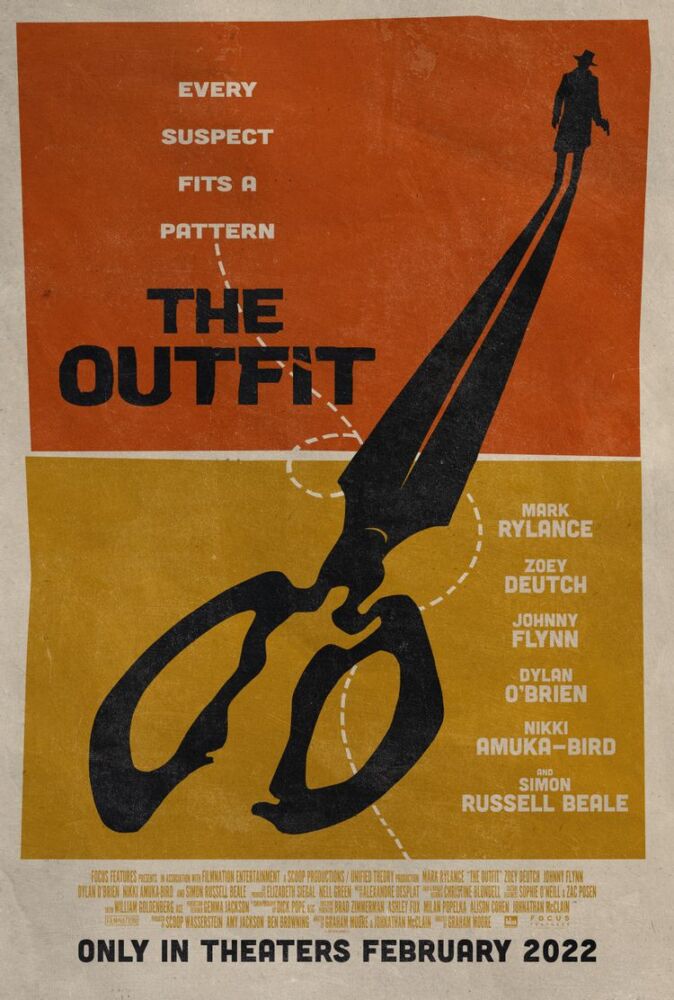