‘Good Trouble’: Maia Mitchell leaves the cast of the series after 4 seasons

According to TVLine, Maia Mitchell (‘The Fosters’) officially left the cast of the series ‘Good Trouble‘ after four seasons.

In an interview with the website, the actress explained her departure: “It was a completely personal decision. I moved to America when I was very young. It has been very difficult for me to be away from my family. I spent my youth in another country, which is something I wouldn’t do if it wasn’t for work. I found comfort and family in the cast of ‘The Fosters’ and then ‘Good Trouble’.”

besides her, Beau Mirchoff also left the production cast.

Raised by Johnson, Bradley Bredeweg e Peter Paigethe series is a spin-off of ‘The Fosters‘.

The plot follows the story of sisters Callie and Mariana, who embark for Los Angeles, California, to start life after college. 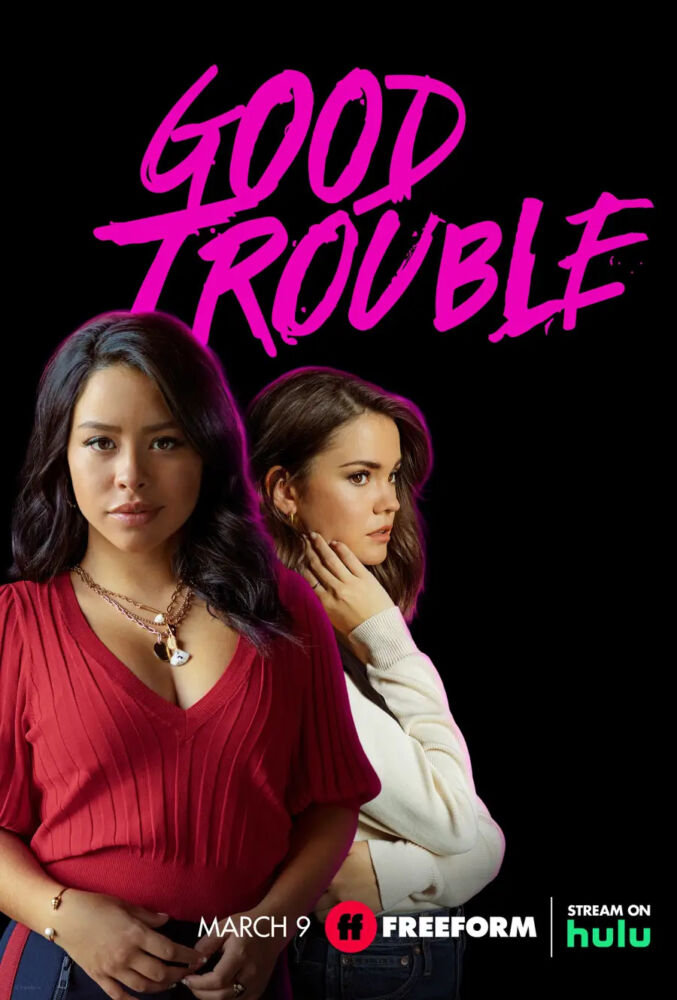 ‘Round 6’ actress to star in new Apple TV+ psychological thriller

'driving to you': Documentary about Olivia Rodrigo gets subtitled trailer; Check out!

‘Rick and Morty’: Teaser of episode 06×03 brings reference to Street Fighter; Check out!