‘Guardians of the Galaxy Vol. 3’: Drax and Mantis are clicked in the first behind-the-scenes photos; Check out!

The footage of ‘Guardians of the Galaxy Vol. 3‘ remain firm and strong. The long-awaited Marvel film began shooting this Friday (18) in Atlanta, Georgia.

The actors Dave Bautista who plays Drax and the actress Pom Klementieff who lives in Mantis, were seen dressed as their characters to start filming the new production. There were reports that the film had already started recording in November 2021.

Below you can see the first behind-the-scenes photos of what will be the third and final chapter of the Guardians in cinema: 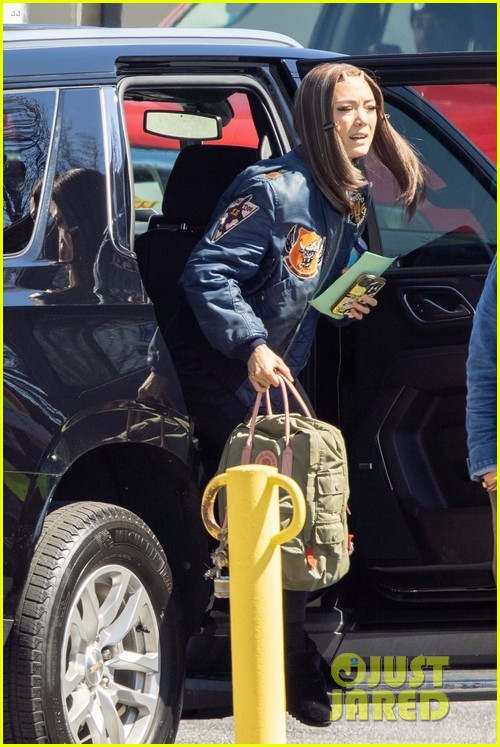 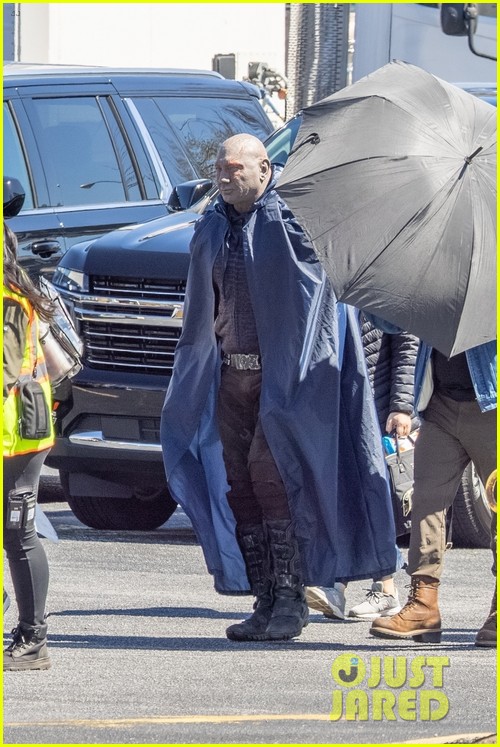 Remembering that ‘Guardians of the Galaxy Vol. 3‘ debuts only in May 5th from 2023.

For now, nothing official is known about the plot.

But in the recent past, in an interview with the portal Yahoothe actress Karen Gillanwho reprises her role as Nebula, revealed how impacted she was to read the production’s script.

Gillan gave details of how her experience was, also sharing that the actress Pom Klementieff – which gives life to Mantis – was as moved as she was.

“We read the script together in the same room and then looked at each other and burst into tears. Fans will learn a lot more about the characters we already know, and on a deeper level.”