According to TVLine, Ming-Na Wen (‘The Book of Boba Fett’) has joined the cast of the 2nd season of the acclaimed comedy ‘Hacks‘.

besides her, Laurie Metcalf (‘The Conners’) e Martha Kelly (‘Baskets’) were also added to the cast of the new cycle on a recurring basis.

Unfortunately details about their roles have not been released.

Check out the first images of the next cycle:

The next cycle does not yet have a confirmed premiere date.

The production follows Deborah Vance, a stand-up comedian in decline, who finds herself compelled to hire a young internet star to write her new jokes. But the two hate each other at first sight. However, their contempt for each other soon turns out to be the ideal ingredient for a good partnership. 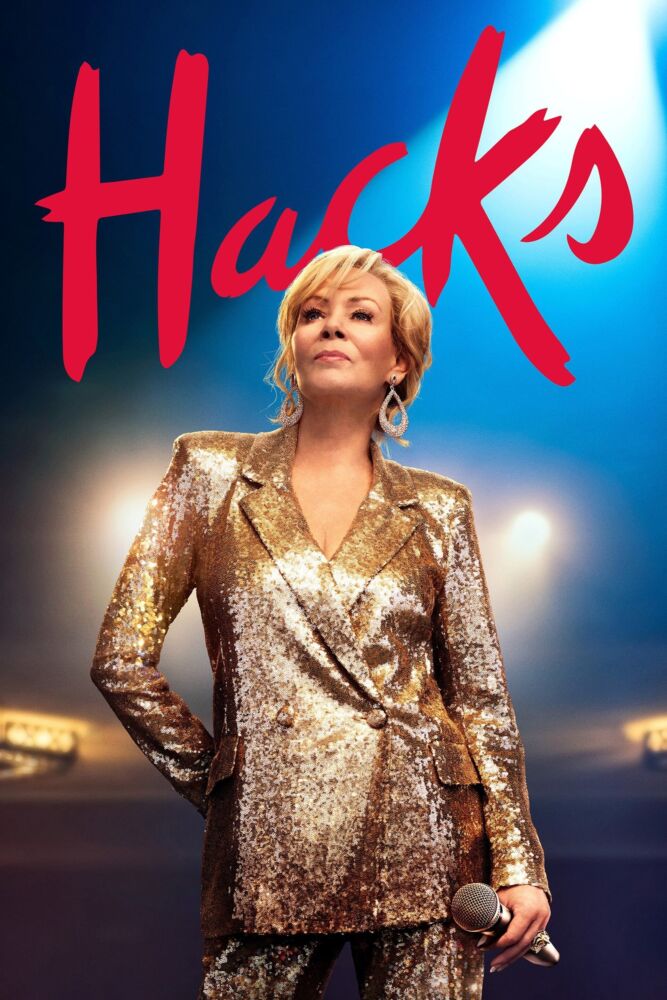 ‘Guardians of the Galaxy Vol. 3’: Drax and Mantis are clicked in the first behind-the-scenes photos; Check out!

'Guardians of the Galaxy Vol. 3': Drax and Mantis are clicked in the first behind-the-scenes photos; Check out!