Matt Reevesthe director of ‘Batman‘, announced on his Twitter account that the universe of his film will also be expanded in the comics, this time with ‘Riddle: Year One‘, HQ that will tell the origin of the villain.

But the most curious thing about this news is that the graphic novel will be written by none other than himself Paul Danoactor who played the Riddler in Reeves’ film.

Check out the released art and the filmmaker’s original tweet below: 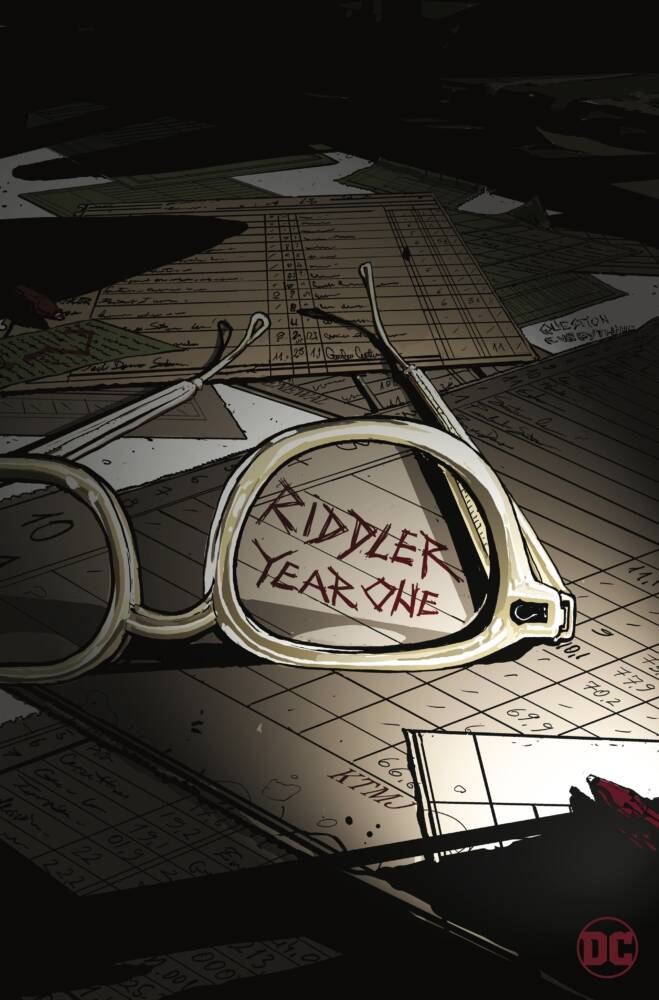 The comic’s release is scheduled for October 2022.

Matt Reeves (‘Let Me In’) is responsible for the direction.

“Two years patrolling the streets as Batman (Pattinson), causing fear in the hearts of criminals, led Bruce Wayne into the shadows of Gotham City. With only a few trusted allies – Alfred Pennyworth (Serkis) and Lieutenant James Gordon (Wright) – among the city’s corrupt network of officials and important figures, the lone vigilante has established himself as the sole embodiment of revenge among his dear citizens.”

Resident Evil, Assassin’s Creed and Zelda are some of the 12 titles added to the Games Hall of Fame

Moviegoers are LOVING ‘The Predator: The Hunt’; Check out the reactions!