Each decade in cinema is a reflection of its time and society. In other words, it is very easy to identify productions from the most varied decades just by looking at the set that makes up the whole, see costumes, hairstyles, sets, music, styles, behaviors, slang and dialogues. But especially the kind of plot we’re watching. After all, our ever-evolving world leaves the context of the specific works of their time quite dated. That is, or almost.

What happens is that, in our current era, we get types of films that seem frozen in time. These are productions that make use of a story or narrative structure that is well known to those who are a little older, as they have seen them countless times in the past. Of course, less lazy directors will change a thing here and there, especially with regard to dialogue, putting a more modern phrase or current element. Despite this, in most cases the impression is that certain films had their scripts written there in the 80’s or 90’s, and then they were shelved, seeing the light of day only now.

With that in mind, we decided to formulate a new article covering 10 recent films that could easily have been filmed in the 80s and 90s, replacing a CGI with a practical effect here, or a cell phone for a public phone there. Check it out below. 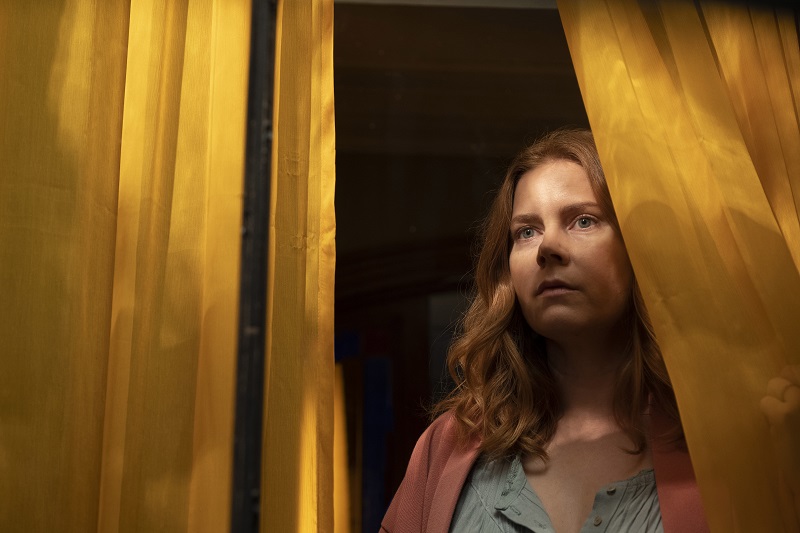 Netflix’s new thriller has been making waves. This is yet another case where critics and the public seem to disagree. While the film with the talented Amy Adams is torn apart by the experts, viewers have made the feature the new success of the platform, making it enter the list of the most watched films. Those who have already checked it out, noticed that it has a certain recurring “content” of some films from the 90s, where a female protagonist found herself in the middle of a mysterious plot, usually using the scenario of a house or apartment as a theme, see Living with Danger (1990) e Single Woman Looking (1992). When it comes to simplistic revelations of mysteries, we can include The Bone Collector (1999) on the list – all easily figured as good examples of Supercine. 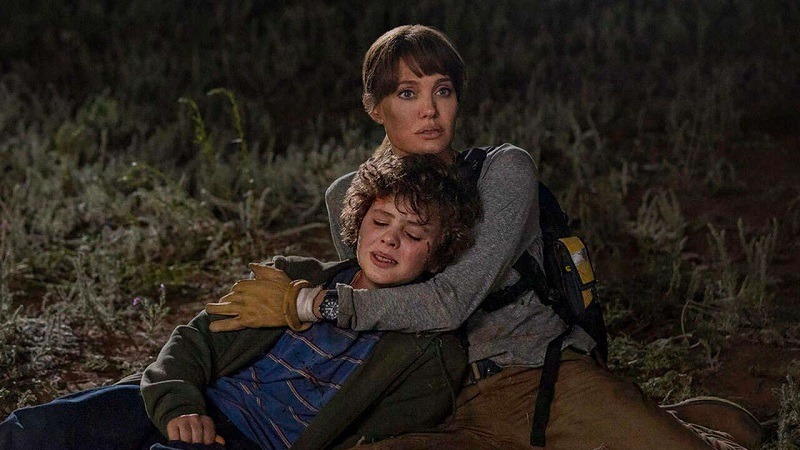 It’s the year 2021, but what’s the point of creating modern and unique stories when Hollywood can recycle the same kind of material it’s always used to exhaustion, right? Here, in this new action thriller, which marks the return of Angelina Jolie to the genre (scheduled for release on the 27th of this month), the plot used is that of the child in danger who needs to be protected by the heroine. In this harvest, James Cameron made school, with the super productions Aliens – The Rescue (1986) e Terminator 2 (1991). The motto was also used in Code to Hell (1998), com Bruce Willis. 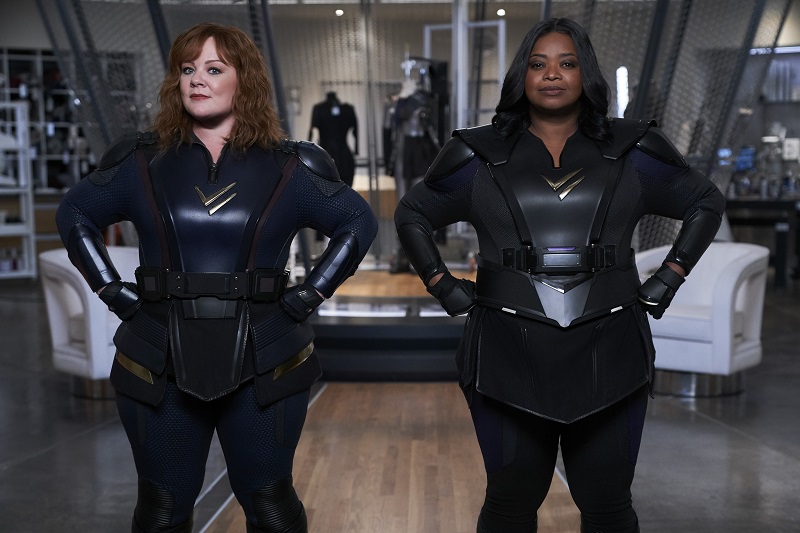 This comedy is another production released directly by Netflix. The plot tells about two friends in their forties and a little overweight, discovering themselves as the new superheroines of the place, lived by Melissa McCarthy e Octavia Spencer. By merging comedy with the superhero action and fantasy genre, the film sounds a lot like a typical product of the 80’s and 90’s, when people didn’t know very well how to turn comics into movies. The list of films of the genre that appealed to the joke is long, but we can cite Superman 3 (1983), batman forever (1995), Batman & Robin (1997), O Juiwith (1995) e Crazy Heroes (1999). 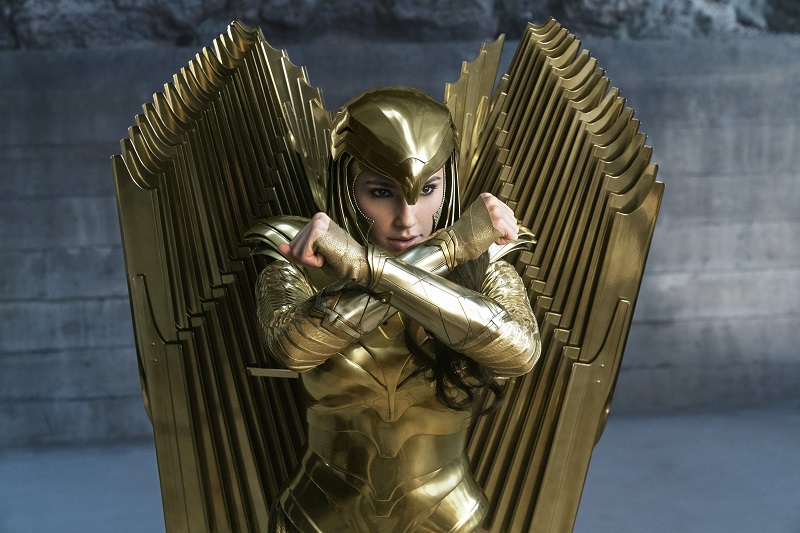 Speaking of DC heroes, the second most popular Amazon movie in pop culture took such a ride on nostalgia that it ended up with a reheated taste of some production straight out of those decades. Here we have several elements previously seen, whether the color tone and the flashy look, the subplots of body swaps with Steve Trevor, the villain who in the past was shy and introverted, to the central plot of the magical object that grants wishes, it all sounds much like it came from the past. 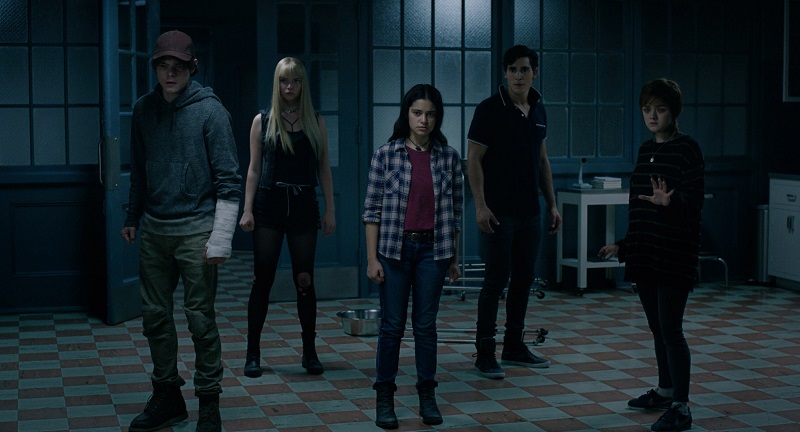 As much as this latest FOX film has the different proposal of merging the horror and superhero genres, much heralded as a pioneer in such a feat, here we can see strong influences from products from the past. In Five’s Club (1985) we have the dysfunctional characters gathered in “detention”, carrying out a lightning course in rapport. Other than that, echo A Nightmare on Elm Street 3 (1987), with young patients in a psychiatric institution having to face with their powers an evil common to all. 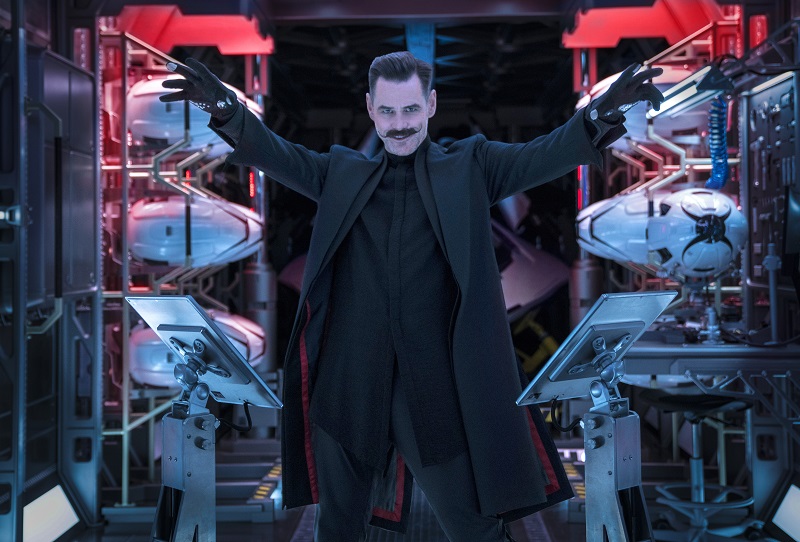 In the 80s and 90s, it was common to have movies with some strange little creature that causes a stir, attracts the attention of hunters or the government, but is actually docile and kind. The list is long and goes from ET – The Extraterrestrial (1982), going through A Guest of Noise (1987), The Miracle Came From Space (1987), Howard – The Superhero (1986) and the series Alf – O Eteimoso (1986). Of course, at the time they were all animatronics, costumes or puppets creations, and today they rely almost exclusively on CGI. We even have the caretaker Jim Carrey in the cast, totally in 90s mode. 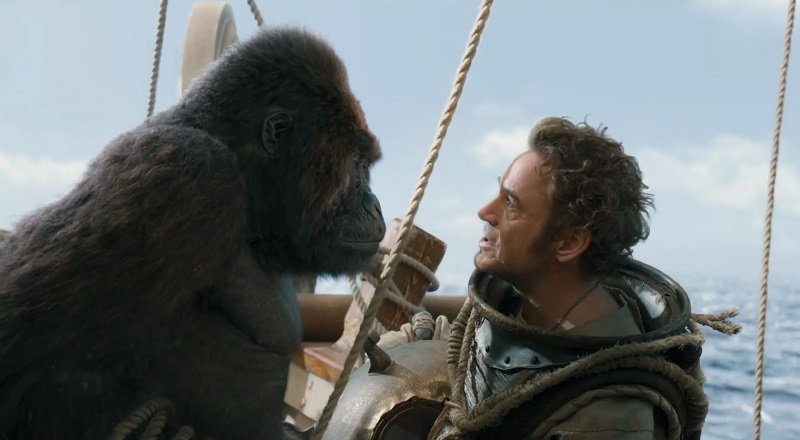 Another typically popular gimmick in the 80s and 90s was talking animal movies. Perhaps the greatest exponent of the subgenre is Babe – The Muddled Little Pig (1995), which received an Oscar nomination for best picture. Here, we have many talking animals, all properly CGI-generated, to Robert Downey Jr. have fun on screen (and maybe just him). Other than that, we have added into the mix the children’s story created by Hugh Loftingwhich was adapted for the second time to cinema, in a modern way, in 1998, when the character was played by Eddie Murphy. 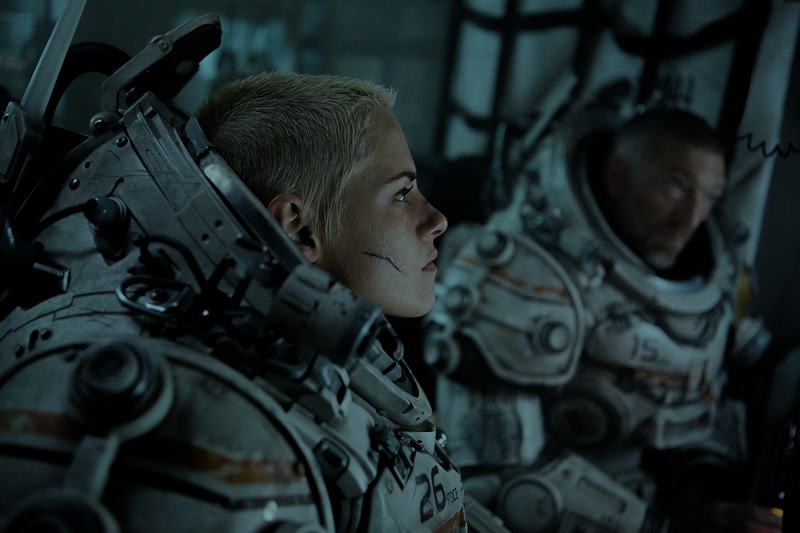 We can analyze this survival thriller with touches of horror and science fiction starring the muse Kristen Stewart as a great tribute to the subgenre that reigned in the 80’s and 90’s. Perhaps no other year of the 80’s has been more defining for the style than 1989. That’s when we won features like The Secret of the Abyss (from James Cameron), Leviathan (from the same director of Rambo 2) e Abyss of Terror (from the same director of Friday 13). Other than that, the 90s gave us works like Sphere (1998), tentacles (1998) e Virus (1999).

Freaky – In the Body of a Killer 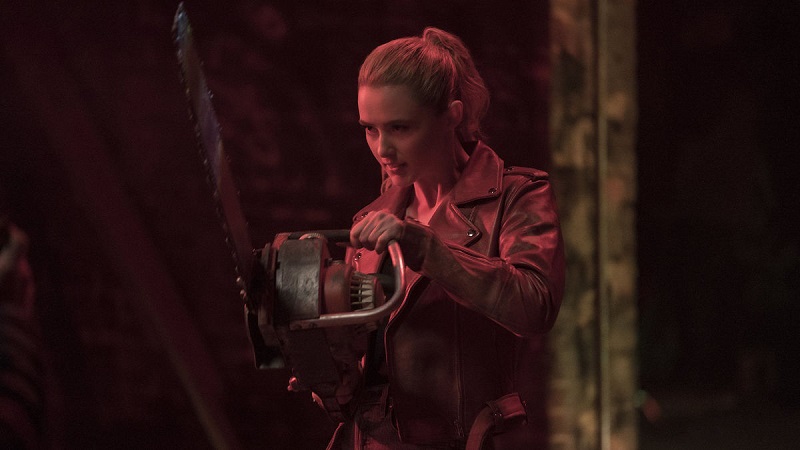 Another very strong trend in these unforgettable decades was the narrative of the exchange of bodies. Parents and children, men and women, and young and old, there was no shortage of unusual changes. So came movies like A Spirit Came Down on Me (1984), Like father Like Son (1987), The other way around (1988), A Special Order (1988), A Different Dream (1989), Behind That Kiss (1992) e Wish Upon a Star (1996). In Freakywe have added to the mix the element of slasher horror movies, very popular in the 80s, and reinvented in the 90s with Panic (1996). 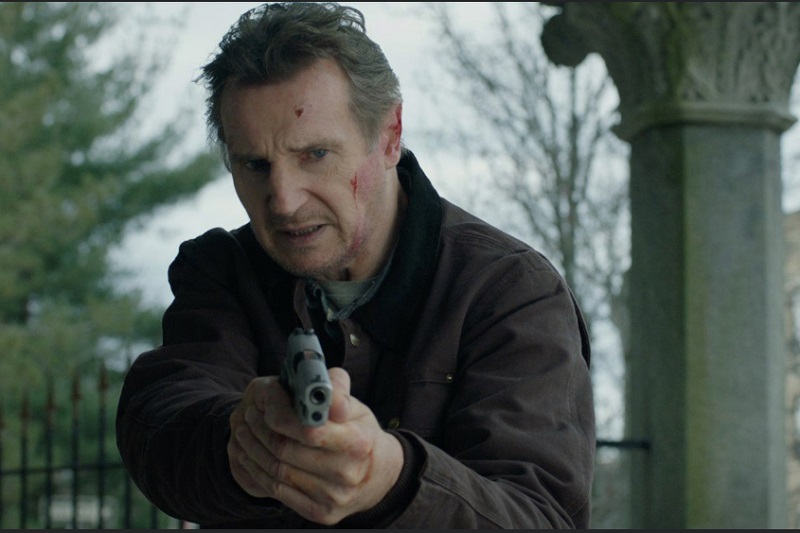 The latest copy of action movies from Liam Neeson it’s so generic and dated that it honestly could have come out of the plot of several productions from the 80’s and 90’s. See if this plot is familiar to you. A talented vault thief decides to do one last job before retiring. However, in this last act he encounters complications and now has to run and escape to clear his name. everything from Profession: Thief (1981) a The Great Heist (1993) is used as inspiration.

Back! After being accused of censorship, Disney backs off and KEEPS gay kiss in ‘Lightyear’

Back! After being accused of censorship, Disney backs off and KEEPS gay kiss in 'Lightyear'