According to an official statement released, the publishing house of the Schwarcz family acquired 70% of the company run by Marina Shoji. Shoji disse que “We are experiencing a very positive phase in the Brazilian market, both in the segment of licensed manga and national works, and we felt the need to look for alternatives that would allow us to take advantage of this opportunity in the best way, mainly due to the new challenges that have been presented. as a result of the COVID-19 pandemic”.

Among the manga published by JBC in Brazil are classics like ‘Akira‘, ‘Knights of the Zodiac‘ e ‘YuYu Hakusho‘, , recent phenomena such as ‘My Hero Academia‘, ‘Fire Punch‘ e ‘Haikyu !!‘, and also national titles like ‘Jaspion’s Return‘, ‘Blackout‘ e ‘American Heroes‘.

Luiz Schwarcz, CEO and founder of Companhia das Letras, celebrated the purchase and highlighted the importance of manga today: “Manga have an increasingly strong presence in contemporary culture and the arrival of JBC, a reference in the category, increases our literary diversity. The management of JBC will continue with the Shoji sisters. First, because the publisher is doing very well; second, because they are the ones who know the aspirations of manga readers in Brazil. Our mission is to support distribution, marketing and dissemination”.

You can check the official press release from JBCin full, by clicking on this link. 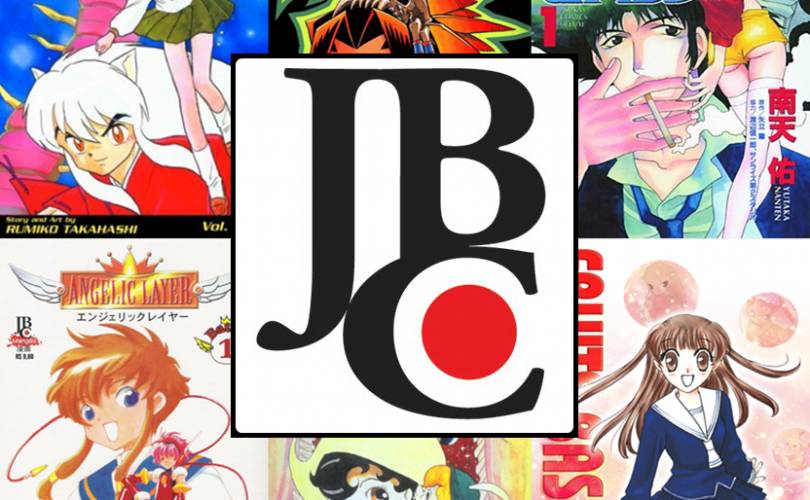 ‘Obi-Wan Kenobi’: Behind the Scenes Special Gets Trailer, Poster and Release Date; Check out!