Launched in 2005, the Brazilian drama ‘Lower City‘ brings Lazaro Ramos (‘The Seller of Pasts’), Wagner Moura (‘Elite Squad’) and Alice Braga (‘The Suicide Squad’) as a love triangle in a plot full of social reflections.

Almost 20 years later, the feature directed by Sérgio Machado (‘Quincas Berro D’Água’) arrives in the catalog of Netflix and promises to be successful among the platform’s subscribers.

Set in Salvador, the title follows the Deco boatmen (Ramos) and Naldinho (moura), who do freight aboard the Dany Boy, a steamboat they bought in partnership, while applying some scams during transactions.

On one of their trips, the duo meets Karinna (Braga), a stripper who asks them for a ride in an attempt to find a ‘gringo’ to pay for her in Salvador’s carnival… But it doesn’t take long for the boatmen to take an interest in her.

However, the love triangle ends up leading to unexpected dangers during breaks in the trip, which opens up the possibility of strengthening or separating Deco and Naldinho’s childhood friendship. 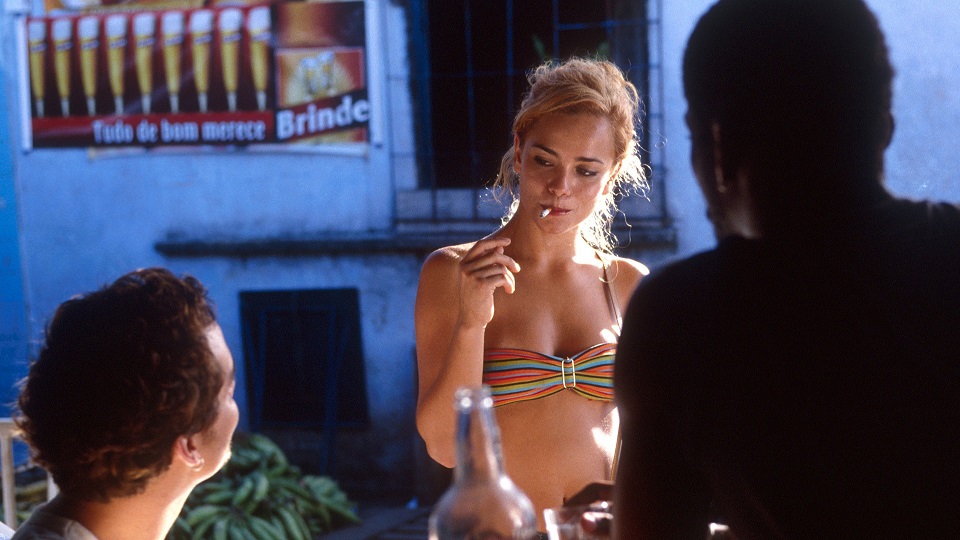 displayed on Cannes film festivalthe feature was highly praised by international critics due to the dialogues that deal with sensitive issues such as poverty, drug use, prostitution and violence. 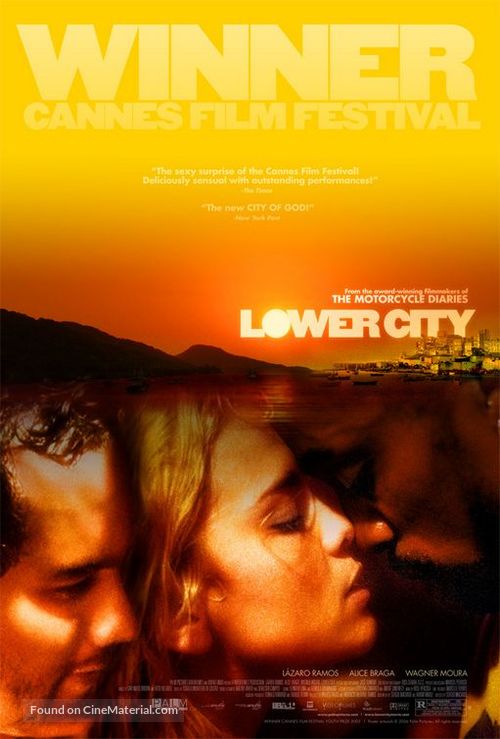 Netflix’s biggest bet for 2022, ‘Hidden Agent’ opens with just 50% approval on RT; Check out the reviews!