A Paramount+ released the subtitled trailer for the live-action series of ‘The fairly Oddparents‘ (The Fairly OddParents: Fairly Odder).

The production will officially premiere on March 31st.

The plot will take place years after the end of the original animation, and will introduce Viv (Audrey Grace Marshall), Jimmy Turner’s niece, and his new half-brother Roy Raskin (Tyler Wladis). Together, the brothers will face adventures with the help of their fairy godparents, Wanda and Cosmo.

Christopher J. Nowak will serve as the showrunner of the series. 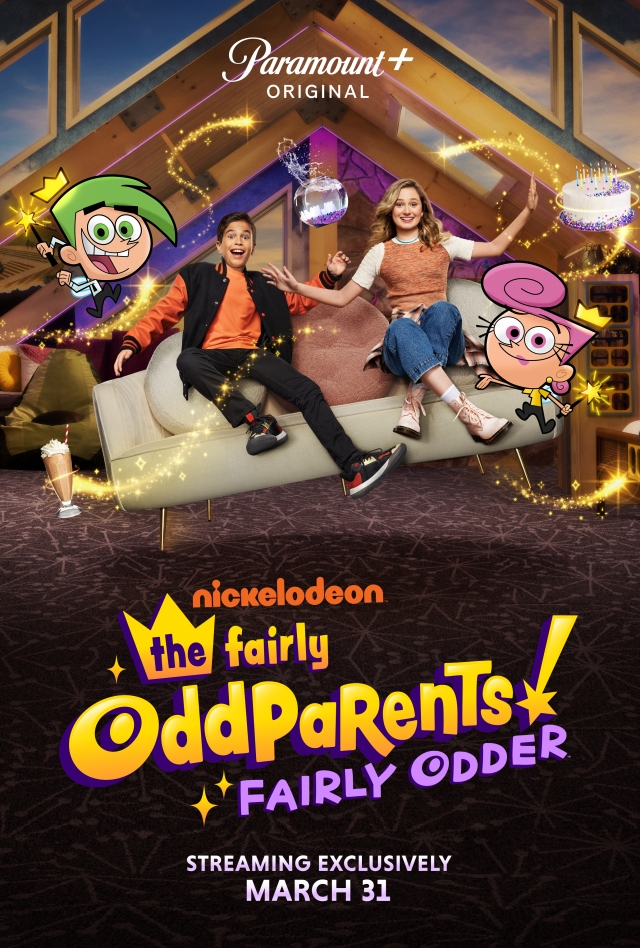