To official page of ‘Kamen Rider Black Sun‘ released the new looks of the protagonists of the reboot series. We previously had a partial look at the hero, when his skin was released in November 2021. Now we have more details on his new animalistic outfit.

However, the big news of the released images is the look of the villain Shadow Moonwhich had not been revealed when the visual for ‘Kamen Rider Black Sun‘ was released — following the same pattern as Black Sun and keeping the costume’s silver color.

As we can notes, by motorcycle Battle Hopper has been completely remodeled, being designed by Cherry’s Company. The motorcycle company also developed a motorcycle for Shadow Moonsomething that did not exist in the classic series.

Check out the images below: 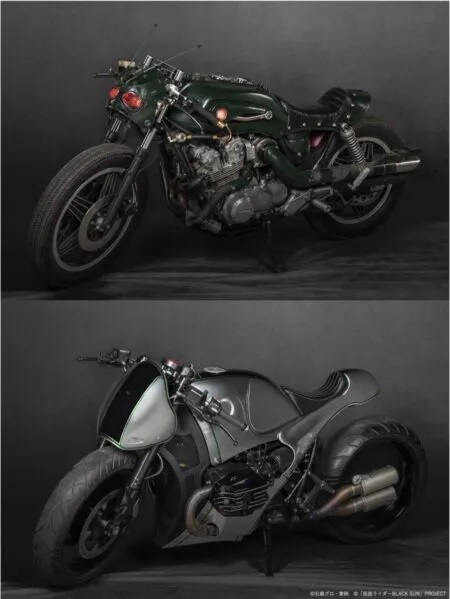 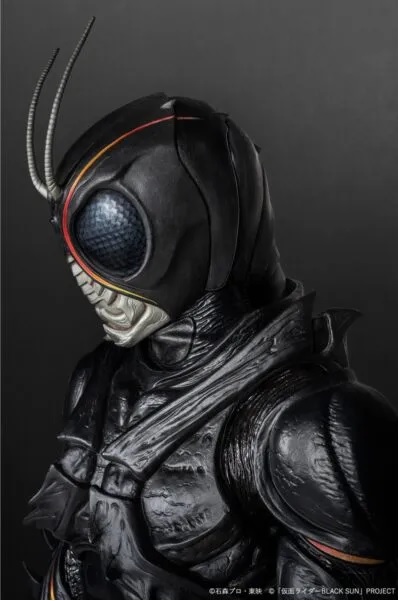 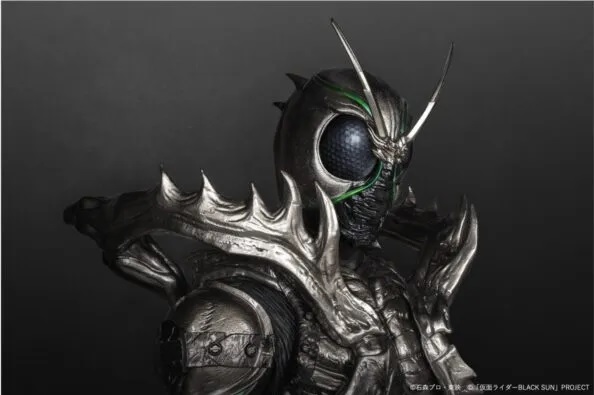 Hidetoshi Nishijimaan actor best known for his work in the Oscar-nominated Japanese feature, ‘Drive My Car‘, it will be Kotaro Minami, exactly the Black Sun – Nishijima will even be in the movie ‘Shin Ultraman‘. Already Tomoya Nakamura will be Nobuhiko Akizuki, the alter ego of Shadow Moon.

Scheduled to debut in the first half of the year, the reboot ‘Kamen Rider Black Sun‘ at the end of the year in all Japanese territory.