Through her Instagram, the actress Christina Chang released a new behind-the-scenes image of the 5th season of ‘The Good Doctor‘, which shows the return of Antonia Thomas como a Dra. Claire Browne.

It is worth remembering that the actress will not return to the fixed cast of the production. She will only make a cameo in two episodes of the current cycle.

About his departure from the series, Thomas had declared: “I think we’ve already developed all kinds of scenarios that Claire could have faced. Now I am excited to pursue different creative opportunities.”

The actress confirmed that she had made the decision to leave the series at the end of the third season – a cycle in which her character lost her mother in a car accident and her love interest, Dr. Neil Melendez (Nicholas Gonzalez) – and it was during this period that she spoke with the executive producer David Shore.

The plot focuses on Dr. Shaun Murphy, a young surgeon with autism and Savant syndrome who moves from a quiet country life to join the surgical unit at a prestigious hospital. Alone in the world and unable to personally connect with those around him, Shaun uses his extraordinary medical gifts to win over his colleagues and save the lives of patients.

In Brazil, the series is available on the streaming service of Globo Play. 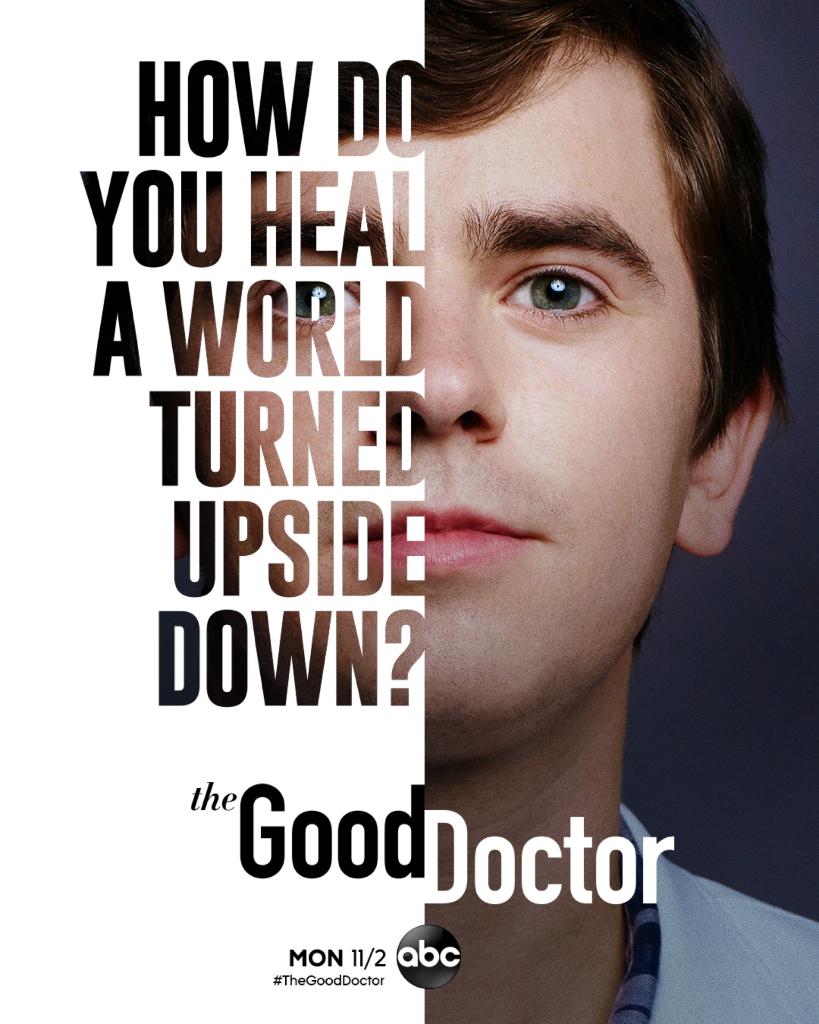