According to strong speculation, Fox / Disney already has an exact date to be able to release the first trailer for ‘Avatar 2’.

The first trailer for the long-awaited and powerful James Cameron movie is set to be released along with ‘Doctor Strange in the Multiverse of Madness‘, which hits theaters in May 6, 2022.

Remembering that ‘Avatar 2‘ debut in December 16th of this year.

Jake Sully and Ney’tiri have formed a family and are doing everything they can to stay together. However, they must leave the house and explore Pandora’s regions. When an ancient threat resurfaces, Jake must wage an uphill war against the humans and save his son and his family.

“The story of the sequels will follow Jake, Neytiri and their children. It’s more of a family saga and its problems with humans.”

The filmmaker insisted that we will see new characters, new Pandora locations and, above all, the planet’s oceans. 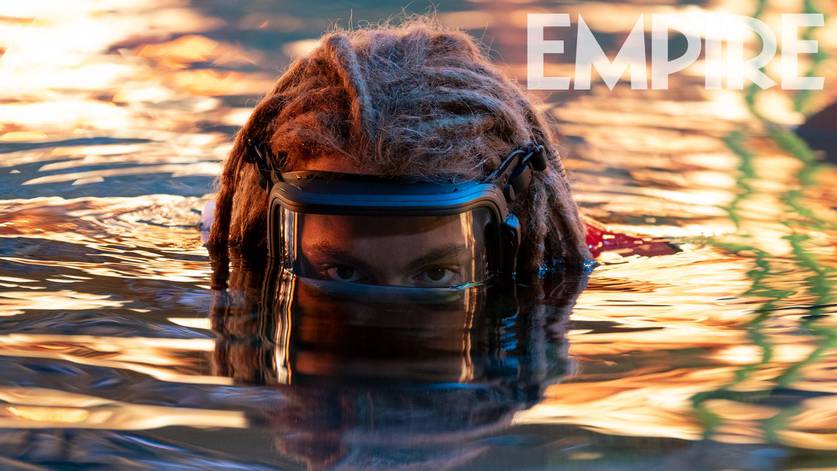 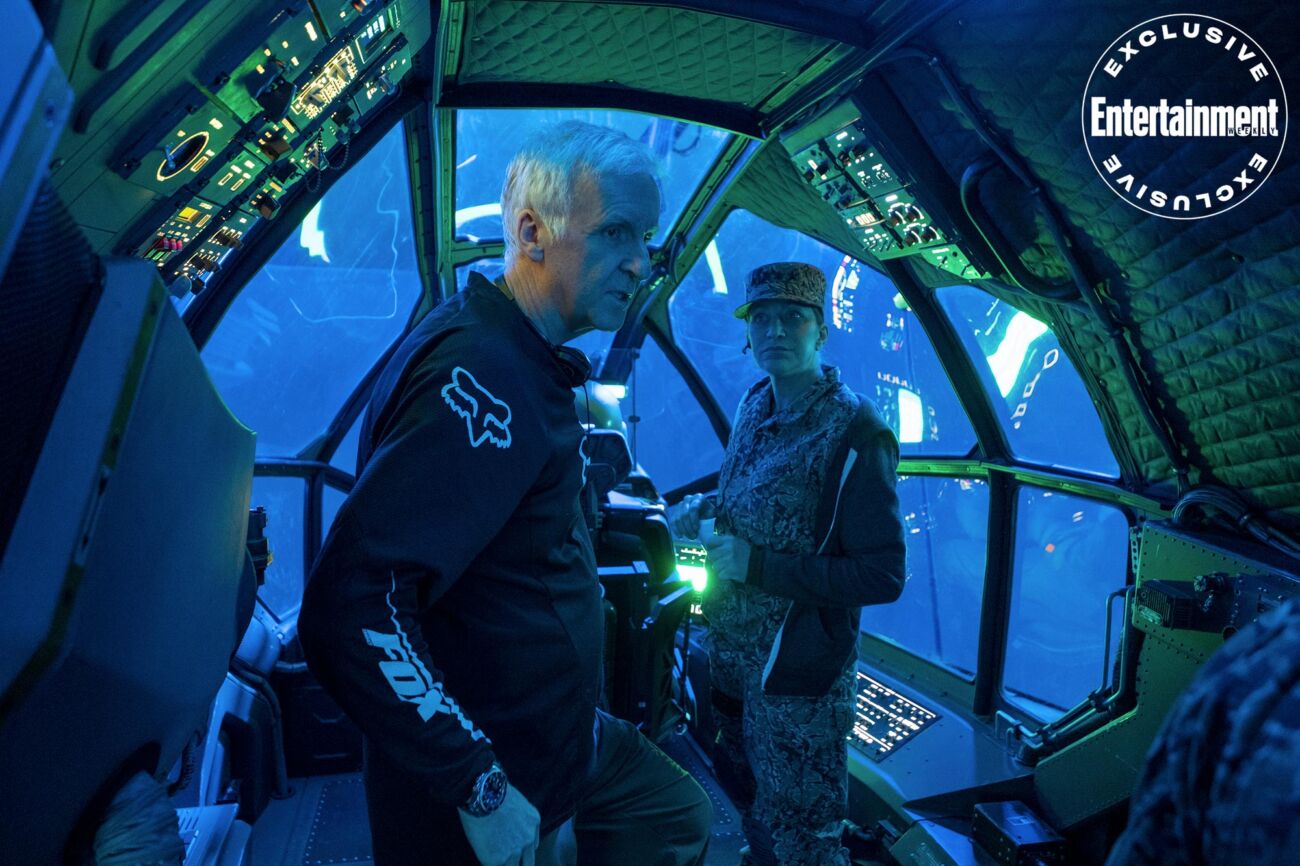 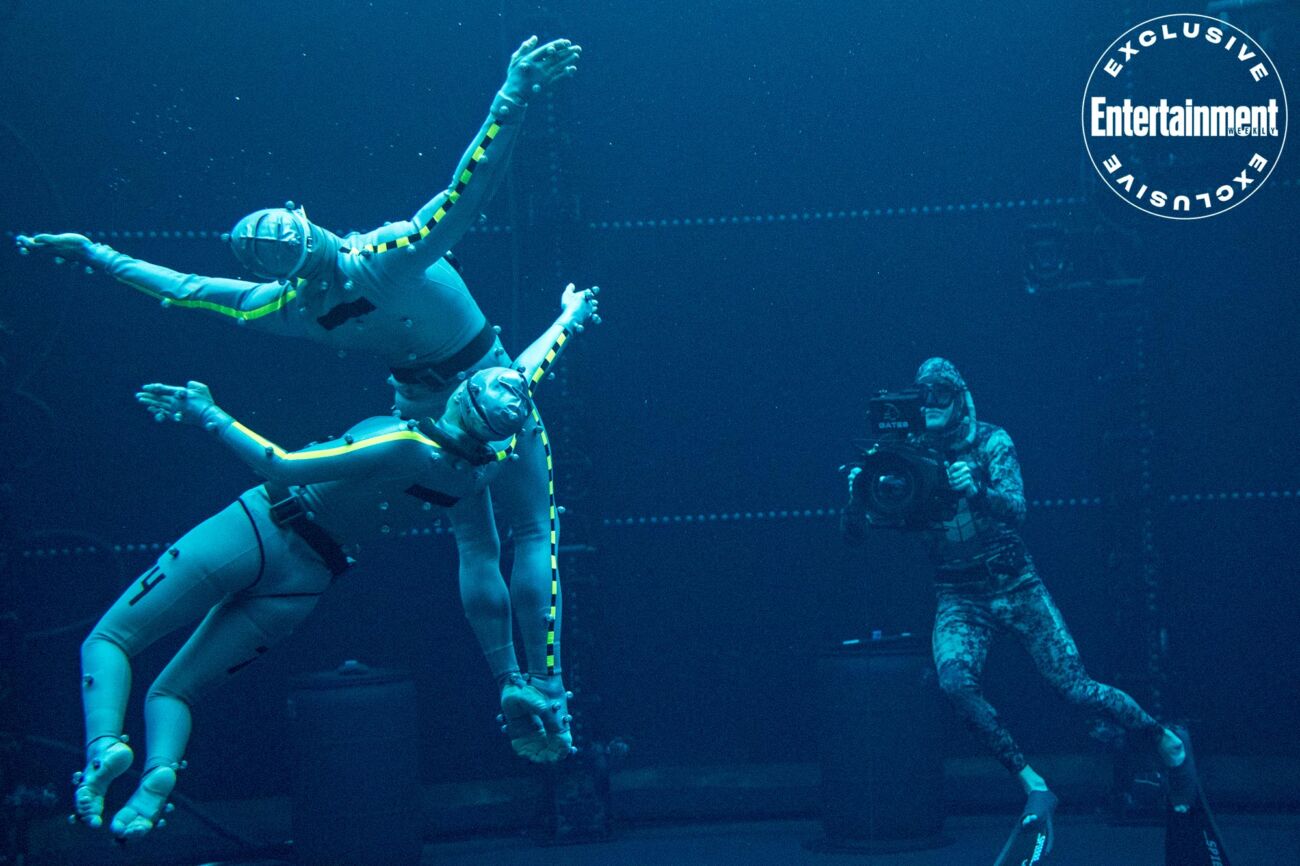 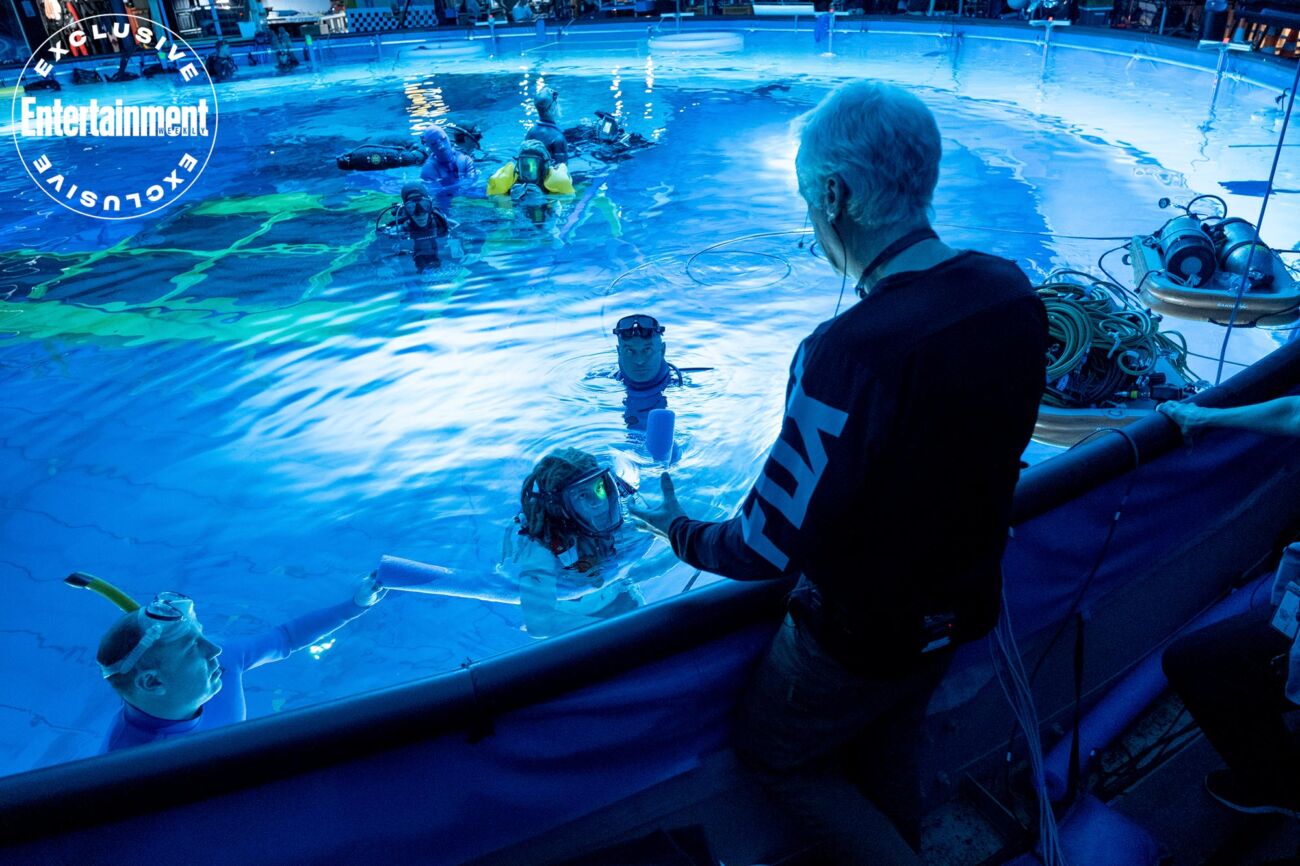 What idea is this? Watch an EXCLUSIVE clip from the 7th season of ‘Shark Tank Brasil’