George RR Martin reveals AMAZING cover and illustrations for ‘Rise of the Dragon’, new book in the ‘Game of Thrones’ saga

The new book in the saga that gave rise to ‘The Chronicles of ice and Fire‘, ‘The Rise of the Dragon‘, finally had its cover and some illustrations revealed by the author himself George R. R. Martin on your personal blog.

According to information from Martin, the new adventure will bring an expansion to the reign of Aegon Targaryen, portrayed in the previously released book Fire & Blood. The new publication will have a “more encyclopedic style”, similar to that seen in The World of Ice and Fire, which came to life in the series ‘Game of Thrones‘ gives HBO.

Check out the released images below: 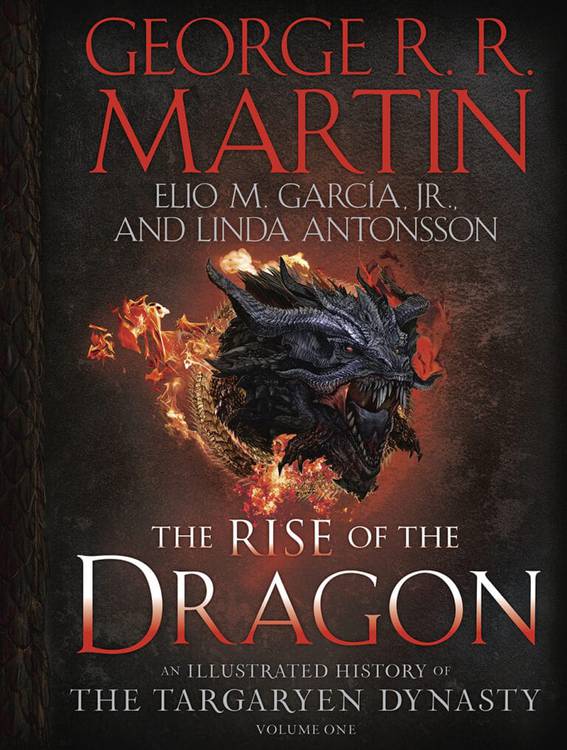 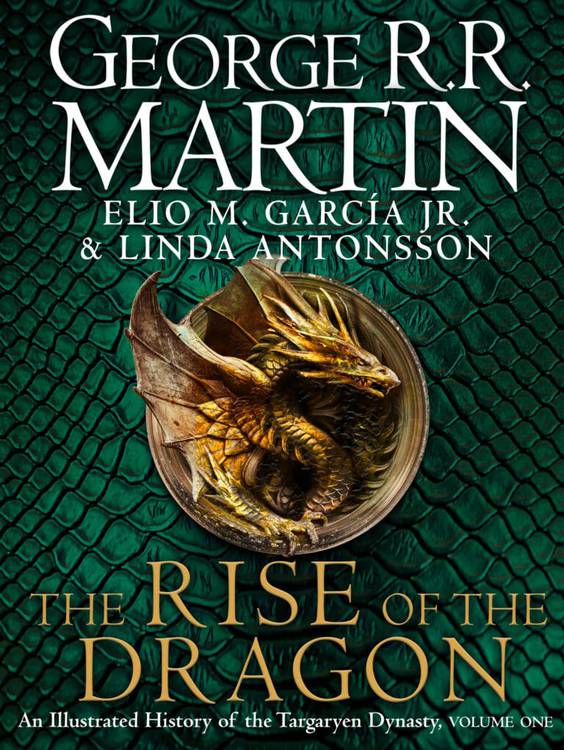 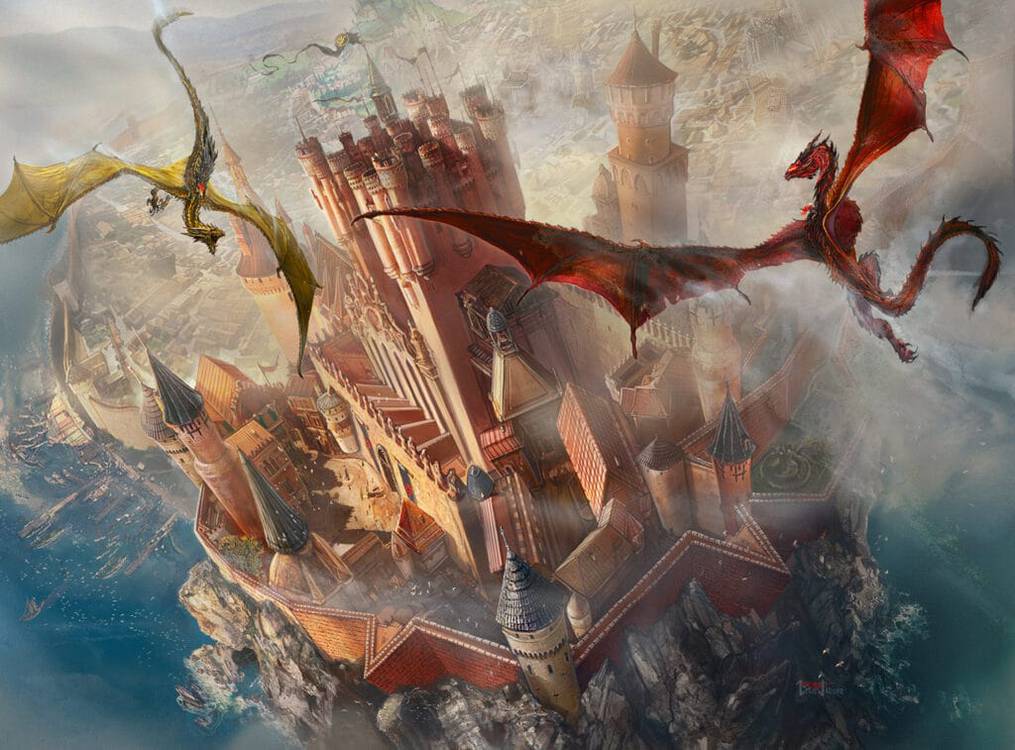 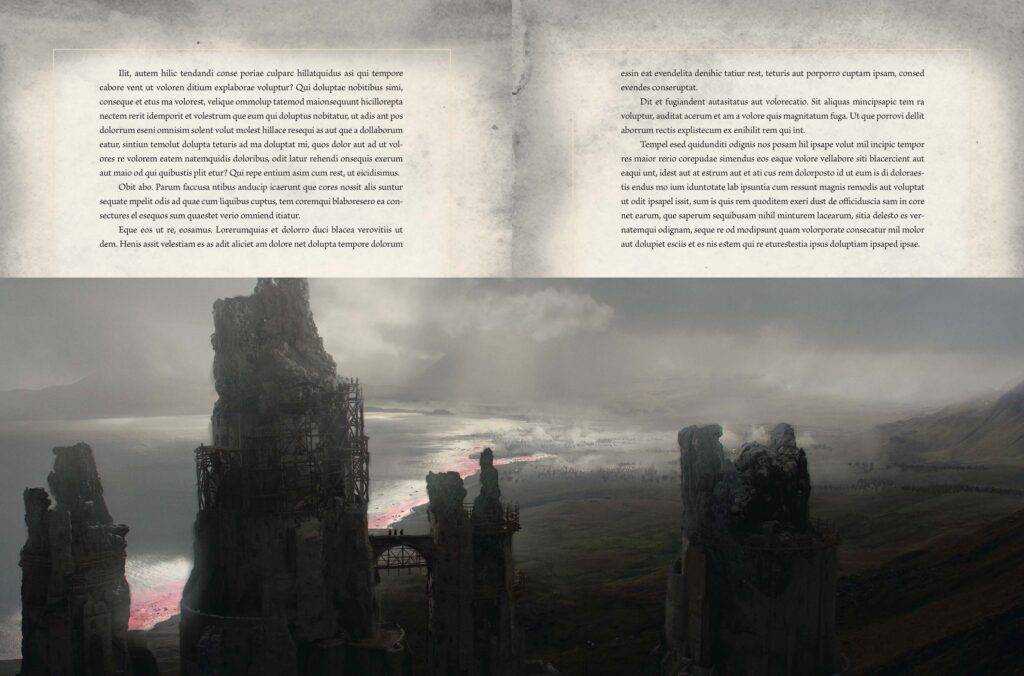 In ‘The Rise of the Dragon‘, Morgan Rice begins what could become yet another brilliant series, which will take us to a fantasy world with trolls and dragons in a story of fight, honor, courage and trust in destiny. Morgan has once again managed to create strong characters that will have everyone cheering on every page. 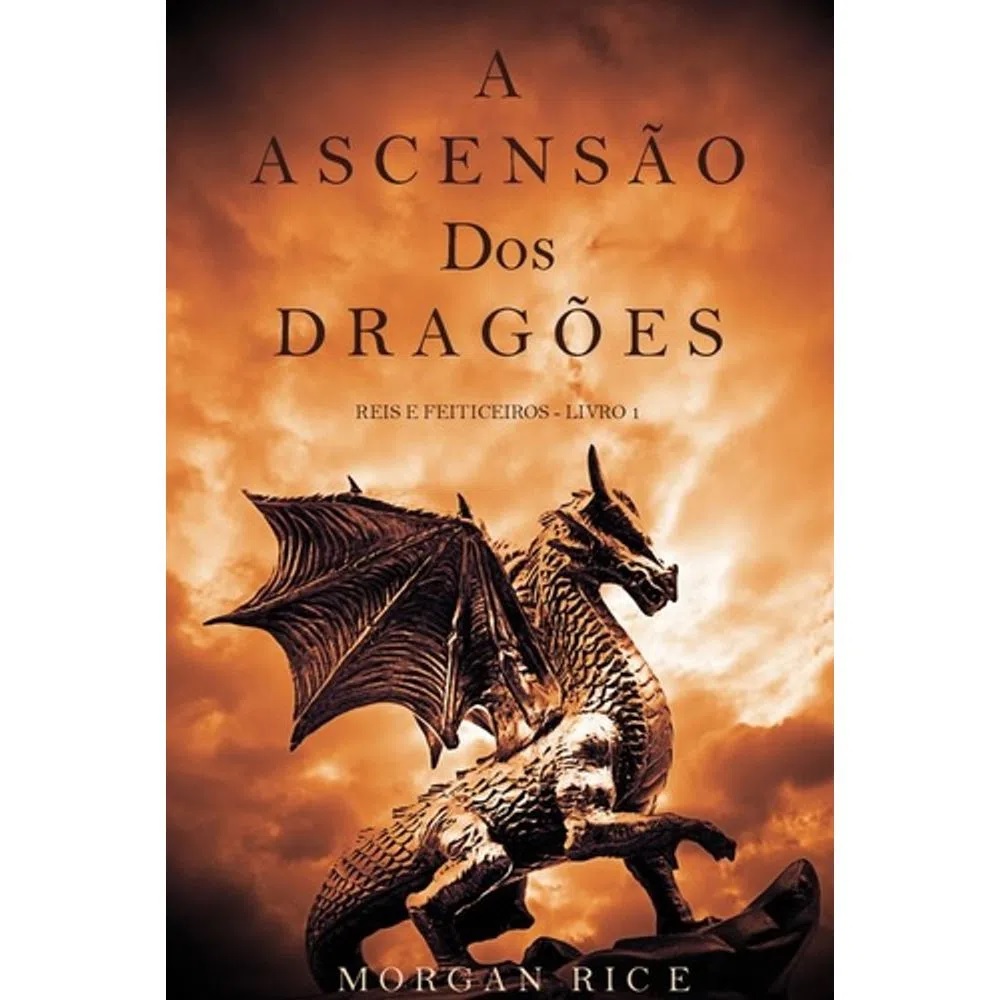 Remembering what HBO is doing ‘House of the Dragon‘, a series that was conceived by George R. R. Martin e Ryan Condaland it will be about 300 years before the ‘Game of Thrones‘, showing the reign of House Targaryen in Westeros. 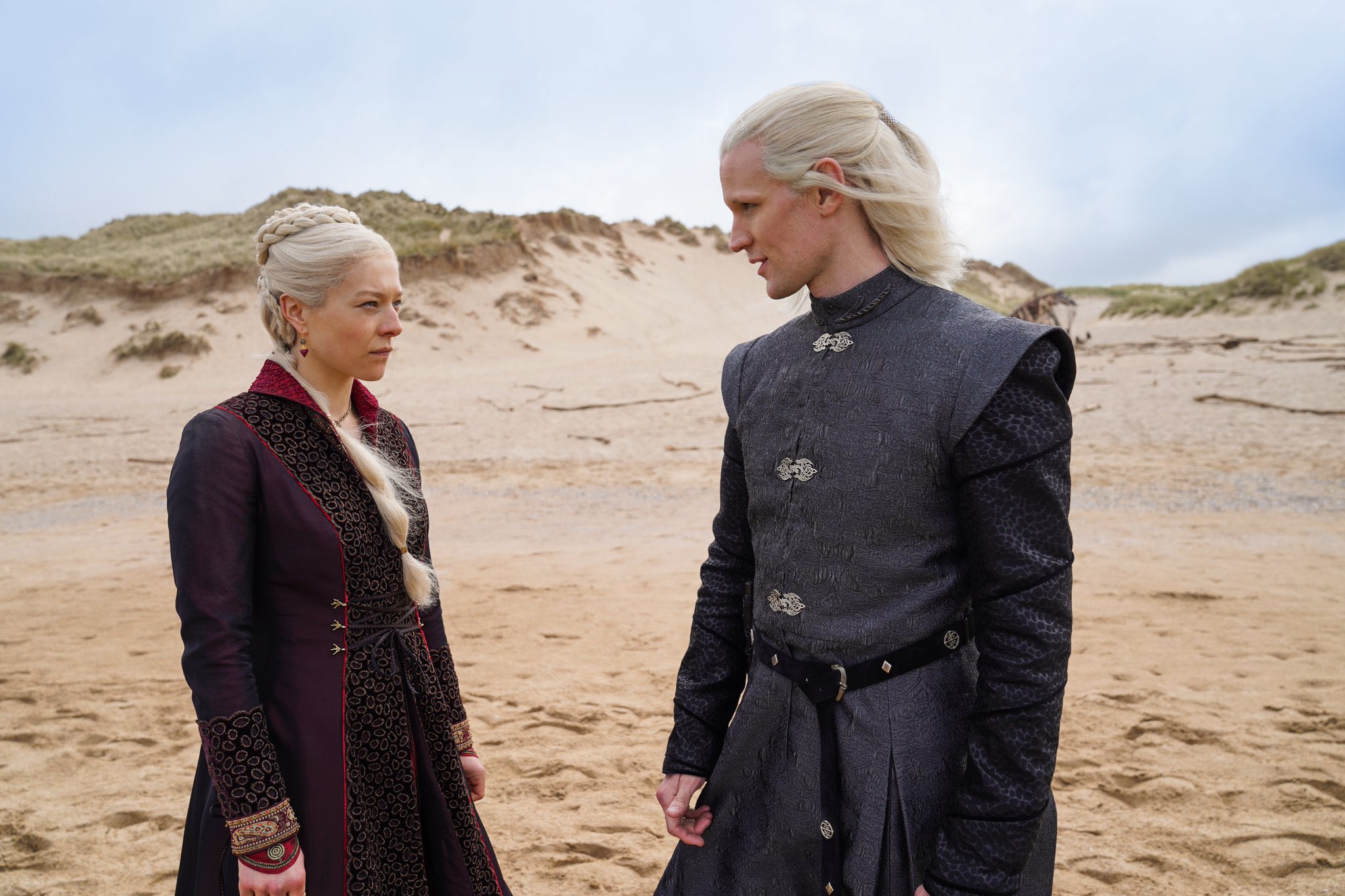 ‘Doctor Who’: In full Marvel style, Hugh Grant is in talks to be the new Time Lord

Niecy Nash is a rookie FBI agent in the series teaser ‘The Rookie: Feds’; Check out!

10 GREAT Recent Romantic Comedies You Might Not Have Seen