‘Made for Love’: Season 2 gets premiere date

A HBO Max finally announced when the 2nd season of the acclaimed dark humor series ‘Made for Love‘ will be released.

The next cycle will debut on streaming on April 28th.

In the new season, Christina Leewho served as showrunner in the first cycle, will share the role with Alissa Nuttingauthor of the book on which the series is based.

The plot revolves around Hazel Green, a woman who escapes her marriage to Byron Gogol, a sociopathic billionaire, after discovering he has a chip implanted in her head. The chip in question allows Byron to access Hazel’s brain as she takes refuge in her hometown to care for her widowed father. 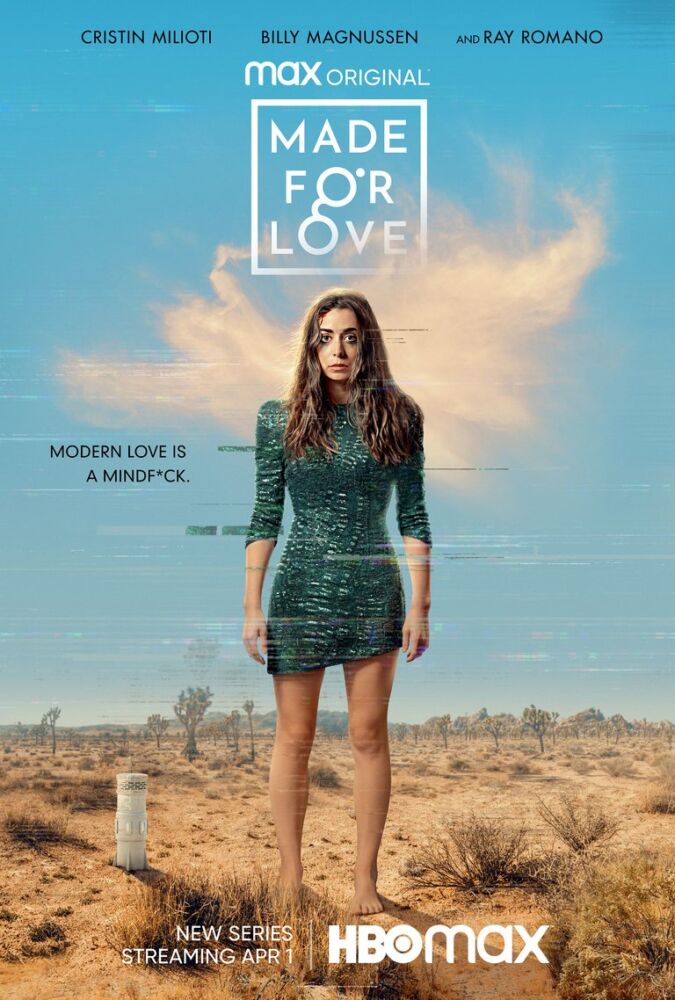 Sony is developing a film adaptation of ‘Gravity Rush’

‘Doctor Strange in the Multiverse of Madness’ gets Manga-style poster in celebration of Japan premiere; Check out!