Meet the FAILURES in theaters that were successful on Netflix…

Definitely, Netflix is ​​the video store of the new times. Anyone who lived in the era of video rental stores will never forget the satisfaction it was to spend hours with friends or alone choosing movies to watch on weekends with the family. Today, the process is much faster (hopefully) and the power of choice is at our fingertips, with an equally great collection on the most varied streaming platforms. Not to mention the sum that is never finding the movie you want to watch “rented” by someone else. An extremely frustrating move at the time.

But not everything has changed with modernity. One of the most interesting and very welcome phenomena that emerged with the advent of video rental stores was the second chance that many productions received with the public after their departure from the big screen. Many films and even super productions that proved to be a failure with the public, and even with critics, at the time of their debut in theaters were rediscovered by new spectators and reevaluated, thus generating a legion of fans, being treated as a cult. This was the case, for example, with Blade Runnerfrom Ridley Scott.

The same phenomenon is starting to occur on an ever-increasing scale now on Netflix. And we are all for it, as each and every film production deserves a second, third and even fourth chance to rediscover its audience and become successful. With that in mind, I decided to create this new article addressing precisely the fact that the films that were a failure of audience in theaters and massacred by critics in their release on the big screen, but that, when falling on the number 1 streaming platform in the world, were embraced by the so-called “Netflix generation”. ” becoming successful in the service. Find out below and don’t forget to comment. 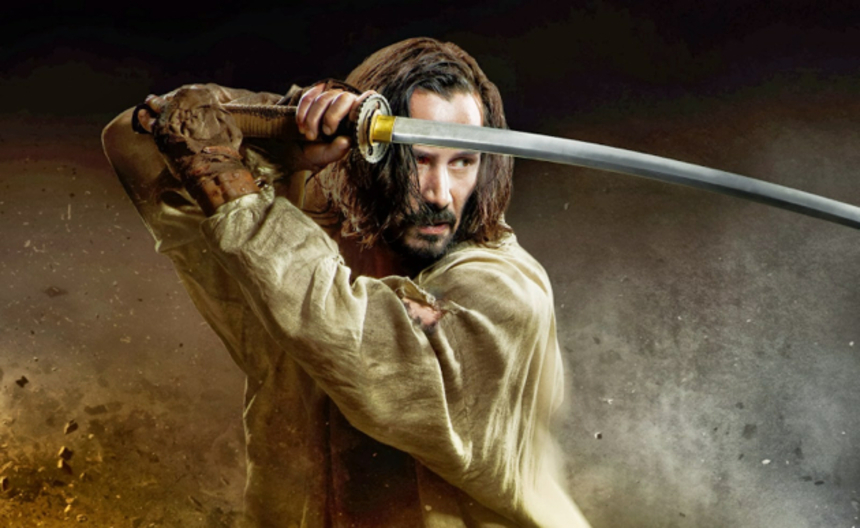 Universal Pictures’ troubled $175 million super-production, the 2013 blockbuster suffered from multiple delays and reshoots, resulting in a flop that didn’t even pay its budget – also at such an inflated price, how could it? starred by the muse Keanu Reeves, 47 Ronins perhaps one of the most monumental fiascos of his career. However, when it landed on Netflix, the film was so successful with new generation users that it quickly entered the top 10 of the most viewed on the platform. Such success began to generate rumors that perhaps a sequel to the film is being planned by the now also film producer – something that Netflix had already accomplished with the sequel. The Tiger and the Dragon 2 – The Sword of Destiny (2016). 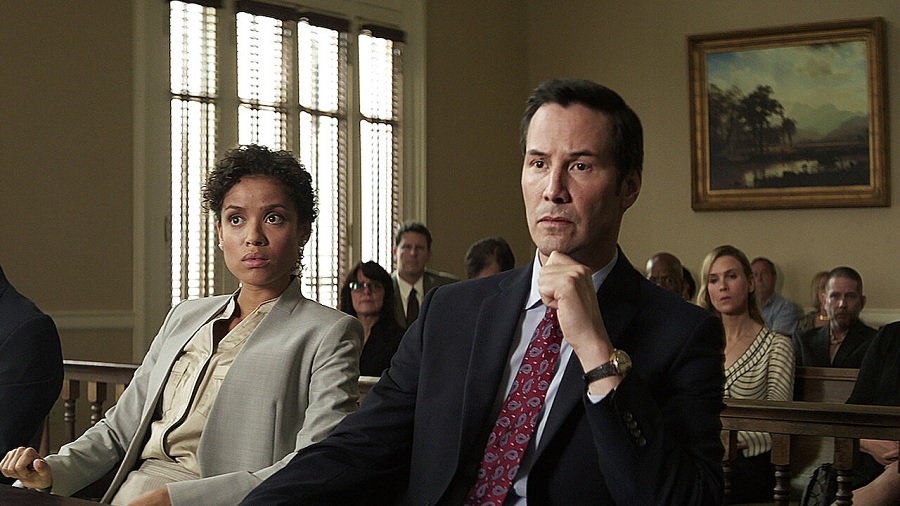 We continue with the star Keanu Reeves. Be honest, have you ever heard of this movie? Yeah, but the feature was shown briefly in Brazilian cinemas in March 2017. And yes, it went completely blank. In the plot, Reeves plays a lawyer trying to prove the innocence of a teenager in a murder case. In addition to the star, the cast also includes an Oscar winner. Renée Zellweger e Gugu Mbatha-Raw. This is a movie that not even those involved can remember making, and its worldwide box office didn’t even reach $2 million. Despite this, it became a success on the Netflix platform, unexpectedly. Unfortunately, the film is not available in our country, appearing only on the US service. 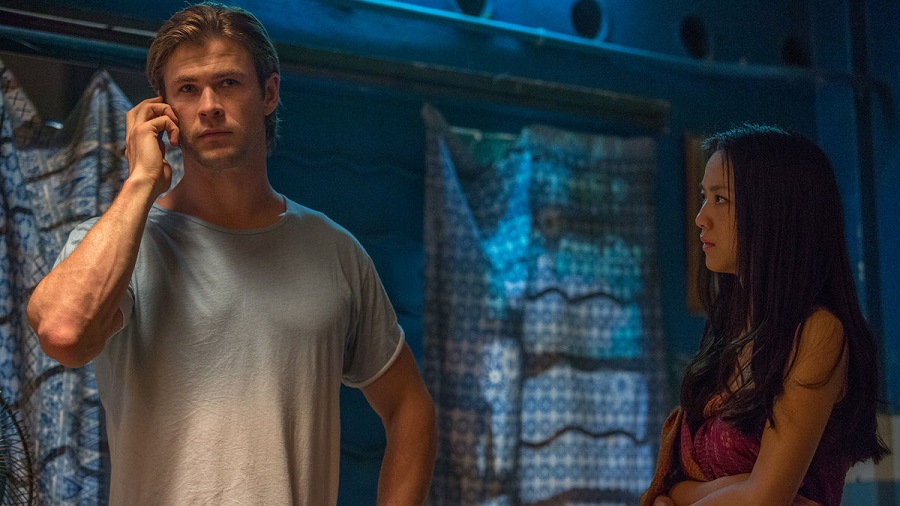 In addition to Keanu Reeves, another very popular star currently is the good guy Chris Hemsworth, interpreter of the superhero of the Marvel, Thor. Even your balls out, see the recent Men in Black International (2019) do not seem to tarnish his reputation much, such is the acceptance level of the blonde actor’s “cheridometer”. In his rise to fame, Hemsworth has partnered with the almost always great director Michael man (Fire against fire e collateral), thinking it would be an important step in his career. But Hacker (2015), which also brings Viola Davis in the cast, it cost US$70 million and earned only US$19 million worldwide, in Brazil coming straight to the video market. None of this, however, prevented the film from becoming the new sensation as soon as it was released on the Netflix platform – largely due to the actor’s fame and charisma. 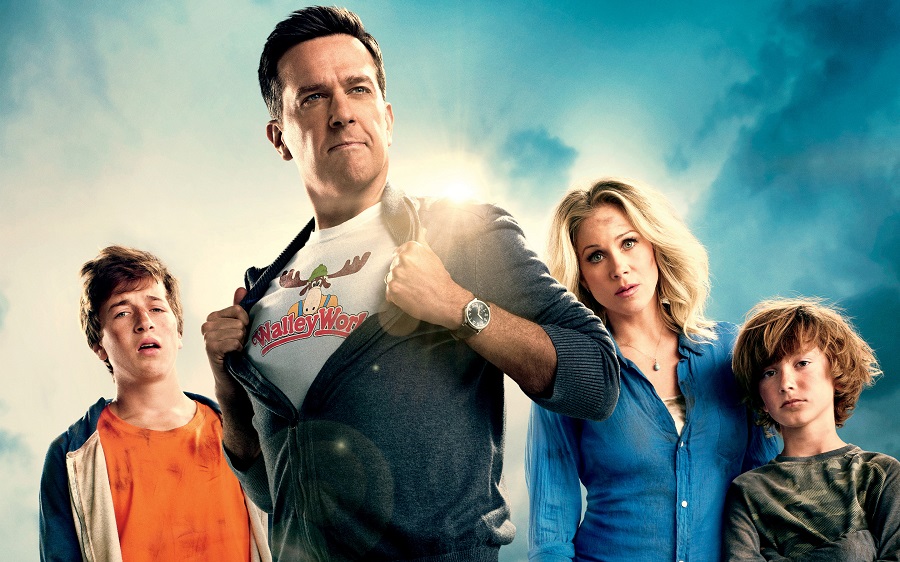 Little by little we seem to be returning to the age of the stars. Well, almost. It is undeniable that with the advent of social networks, where we can closely follow the daily lives of dear celebrities as never before, their status with the public is constantly polished. Add to that the growth of streaming platforms that form new generations of movie aficionados daily and we have new Hollywood darlings being born all the time. This explains the new chance failures are getting. Many fans of the new generation don’t even remember or were actually aware that such movies now shown on Netflix, for example, were released in theaters and went blank 5, 6 years ago. After all, this is the time to form a new generation. That’s the case with this reboot of the classic comedy franchise that started in 1983, which in 2015 became a resounding critical failure, but not so much at the box office. Passing through Netflix, he saw a surge of popularity that he hadn’t had in the past. The film is no longer in the platform’s collection. Oh, and yes, it has Chris Hemsworth in the cast. 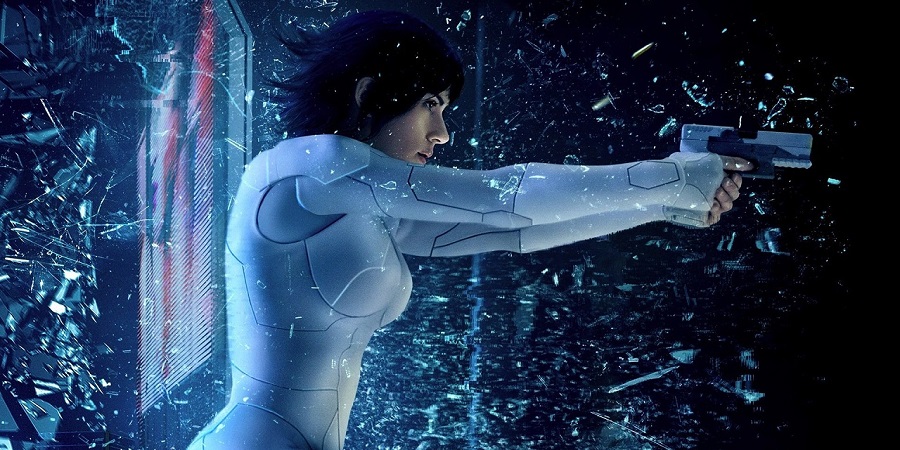 This one was something to talk about at the time! First, for being the adaptation of one of the most beloved and prestigious Japanese animations of all time by the hands of Hollywood. Second, for being accused of White washing, a term used for when Caucasian actors take on roles that should belong to another ethnicity. Here, the very American Scarlett Johansson assumed the forms of an Asian protagonist. A new controversy for the “cursed” director Rupert Sanderswhose extramarital affair with actress Kristen Stewart had already given rise to talk at the launch of Snow White and the hunter (2012). The film even tries to explain the protagonist’s change of race, but in general the Ghost in the Shell of “flesh and bone” ended up snubbed. That is, until it landed on Netflix, where it was embraced by the new generation, becoming one of the hits of the house. 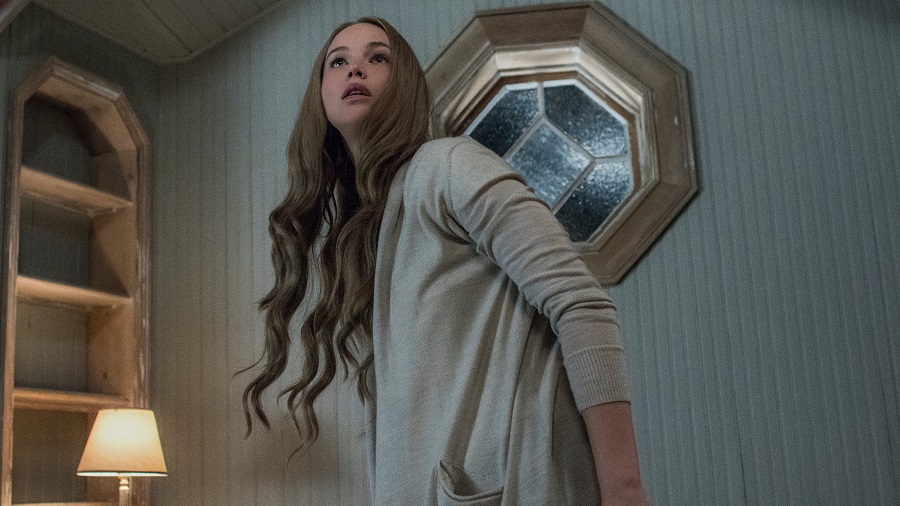 Speaking of controversial film, nothing and no one has prepared audiences for the latest insanity of the controversial Darren Aronofsky. Loved by some, and hated by many others, the film was billed as a conceptual horror with the star Jennifer Lawrence in the mold of Rosemary’s Baby, and the marketing campaign was keen to emphasize the similarities. A strong cast with names like Javier Bardem, Michelle Pfeiffer e Ed Harris they only injected more expectation into the work. And what we got, well… it was a truly crazy and insane movie that was nothing more than a new biblical interpretation of the emergence of man on Earth and the relationship with God and Mother Nature. All disguised as a horror and thriller movie. An ambitious and pretentious idea, which ended up neither pleasing nor displeasing too much. Once we understood the proposal, the general reaction was “ok, cool”. When it dropped on Netflix, the film made a new noise, becoming a ratings success, however, it again displeased a large part of the public who did not know what it was about. 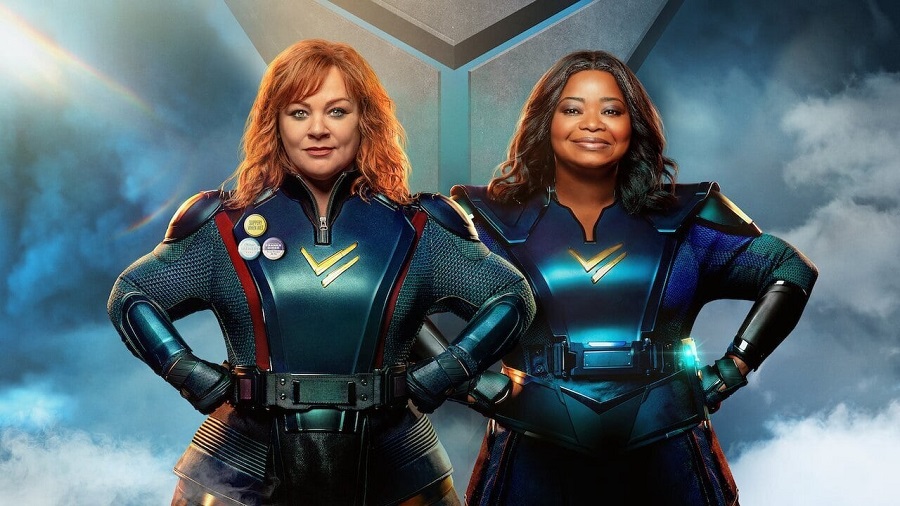 Here we have a curious case. It’s not just movie failures and forgotten productions that Netflix makes “go gold”. The streaming platform even has the power to turn its own monumental fiascos into success. Or perhaps in relative success. Everything Netflix releases ends up generating buzz in one way or another. It was the case with this one Thunder Squadron, whose proposal was to subvert the very popular genre of superhero movies. The trick here is to turn overweight forty-year-olds into powerful heroines. Melissa McCarthy e Octavia Spencer, two actresses we wouldn’t think of as uniformed characters fighting crime. It turns out that even being massacred by the critics and the public, the viewer’s curiosity spoke louder, guaranteeing the entry of Squadron Thunder in the top 10 of the platform.

‘Men’: Trailer for the new A24 TERROR directed by Alex Garland, from ‘Annihilation’ and ‘Ex Machina’

'Men': Trailer for the new A24 TERROR directed by Alex Garland, from 'Annihilation' and 'Ex Machina'

‘Black Panther 2’: Shuri and Queen Ramonda prepare for battle in never-before-seen image from the sequel; Check out!

HI? After going into space, Terror in Amityville terrorizes Thanksgiving; Watch the trailer!