‘Men’: Trailer for the new A24 TERROR directed by Alex Garland, from ‘Annihilation’ and ‘Ex Machina’ 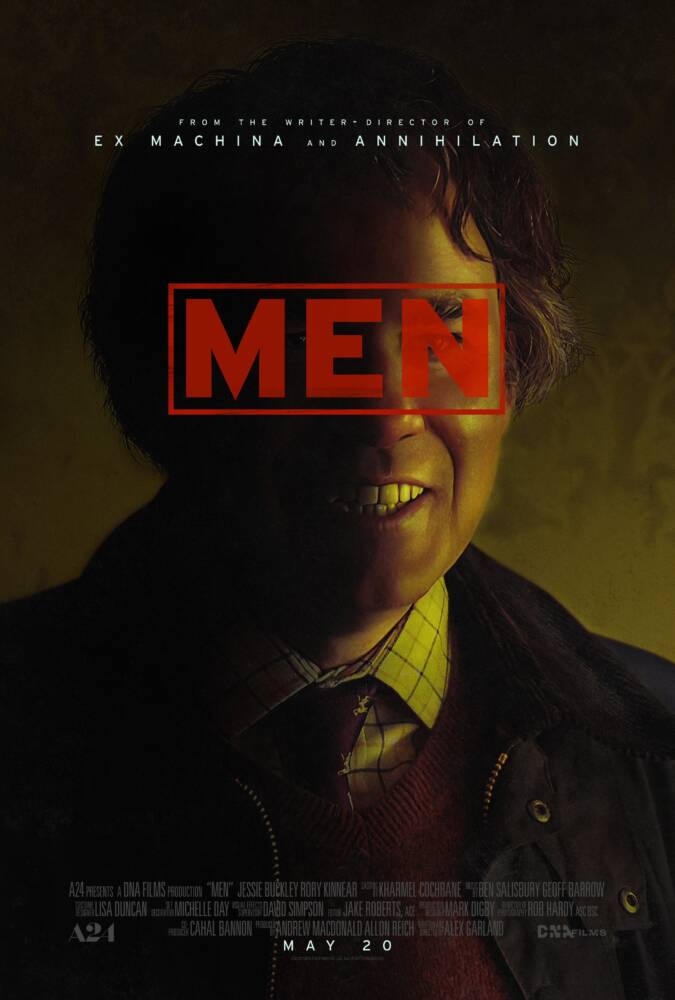 A A24 released, so far, a rather vague synopsis of the film, without revealing much about it, as is usual for the studio: “After a personal tragedy, Harper (Jessie Buckley) decides to go alone to a retreat in the middle of a beautiful English countryside, hoping to find a place to heal. But someone or something from the surrounding forest seems to be chasing her. What begins as seething dread becomes a nightmare, inhabited by your darkest memories and fears.”. 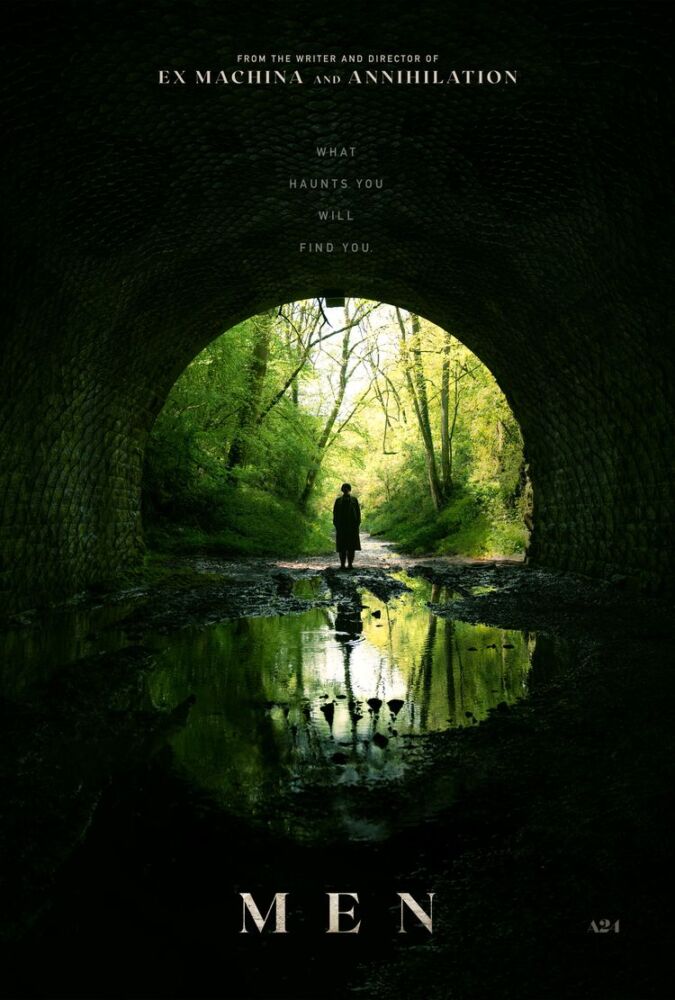 Meet the FAILURES in theaters that were successful on Netflix…

Final seasons of two of Netflix’s most popular series top the platform’s TOP 10; Check out!