‘Sonic 2: The Movie’ will have AWESOME giveaways at McDonald’s… Indonesia! See and die of envy

For those who were waiting if ‘Sonic 2 – The Movie‘ would win those amazing freebies at McDonald’swill be happy and sad at the same time, as, yes, they will go out, but it will be limited to Indonesian cafeterias and restaurants only.

Below you can see the thumbnails:

McDers, Happy Meal with its newest toy is back at McDonald’s starting today.

Get this cool new Happy Meal Sonic the Hedgehog 2 with every Happy Meal purchase. In addition to toys, your little one can still choose the Happy Readers Little Detective series, you know. pic.twitter.com/VHsBypGo8q

It remains to be seen whether the marketing sector of McDonald’s in Brazil will also provide these treats here. Then there’s the crowd for the Sonic give change in Mario also in our country.

Paramount also released a batch of individual posters of ‘Sonic 2 – The Movie‘, each one better than the other, where the main characters of the production are highlighted. 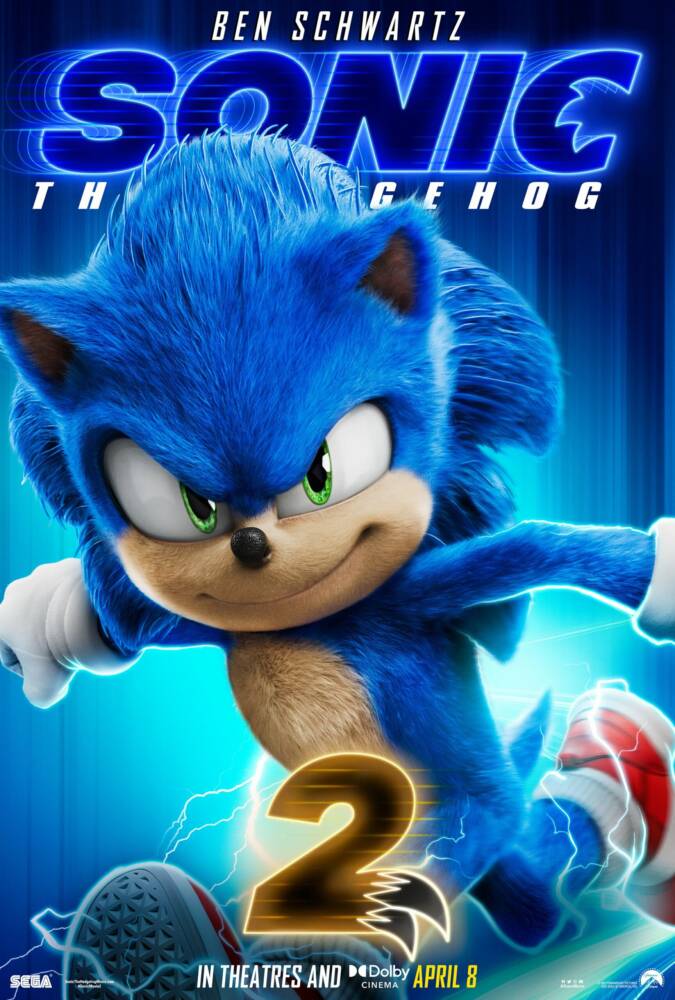 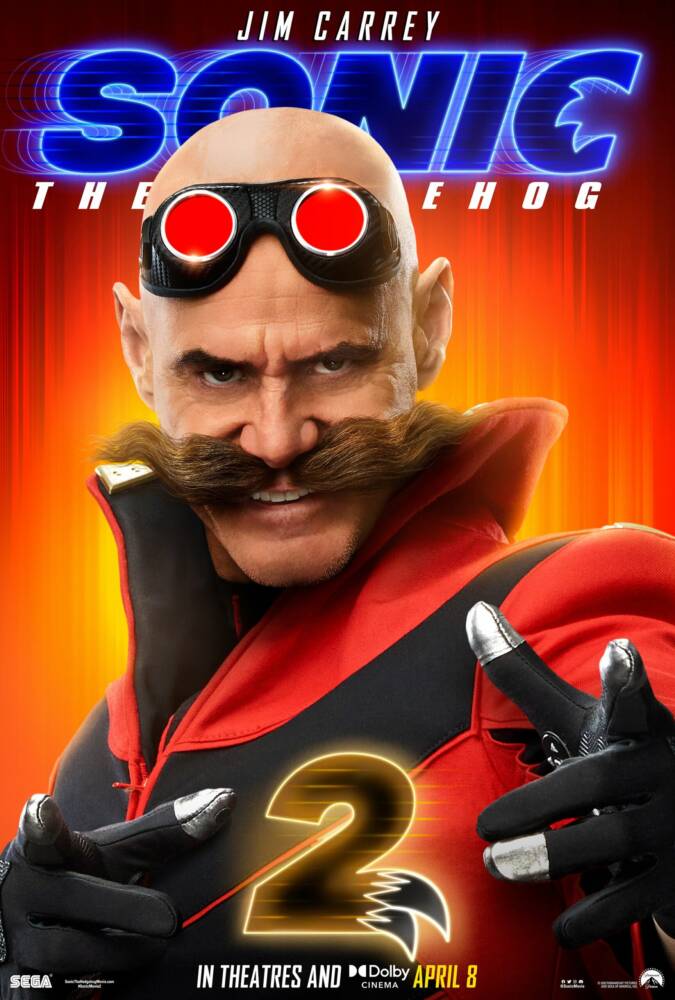 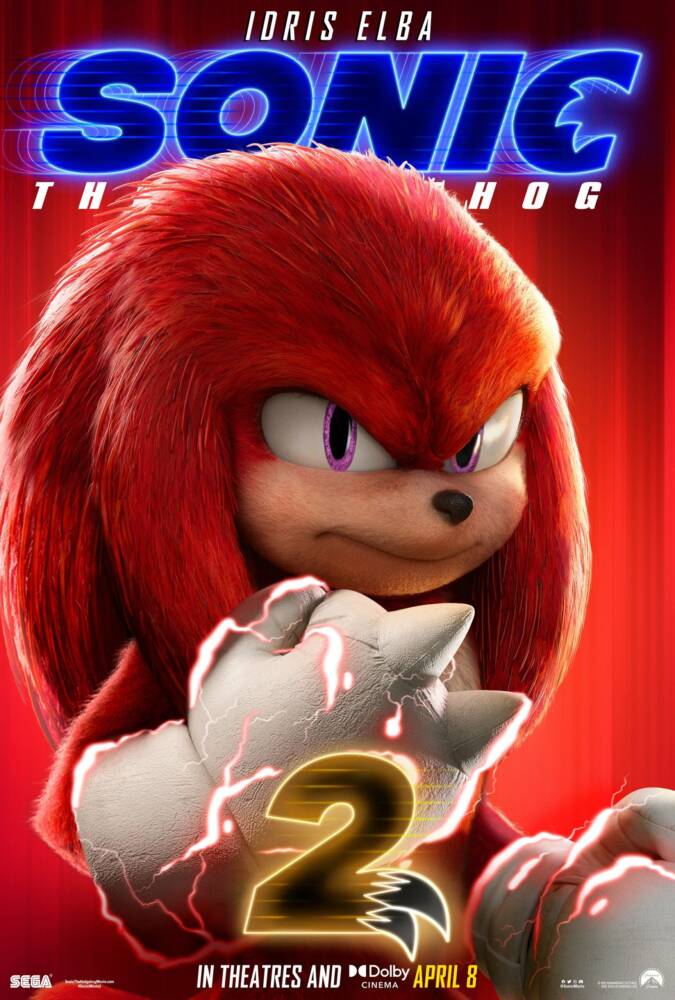 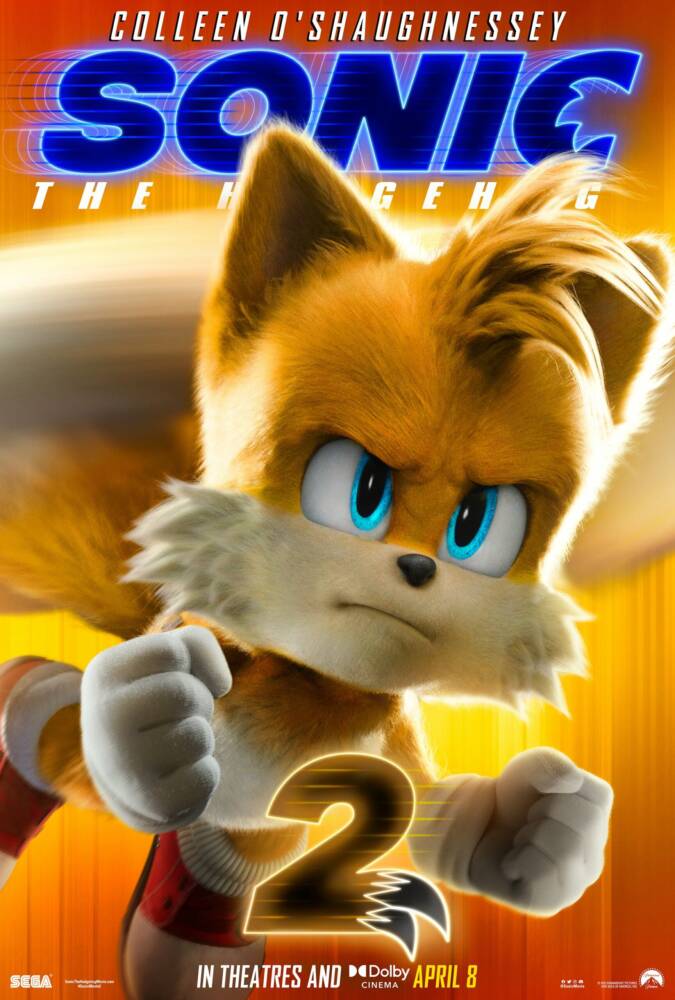 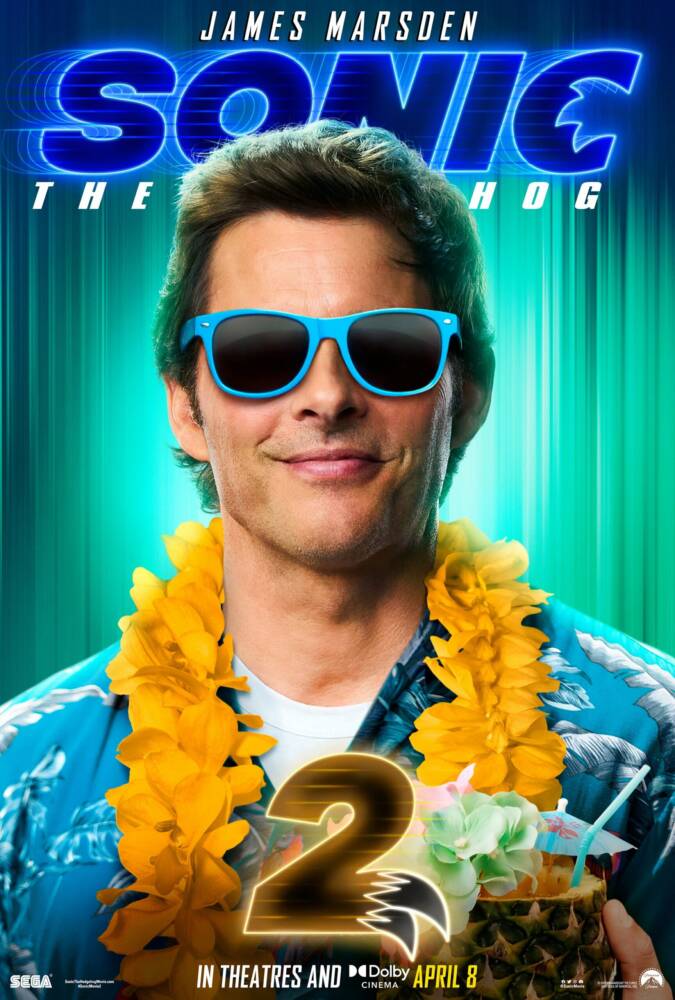 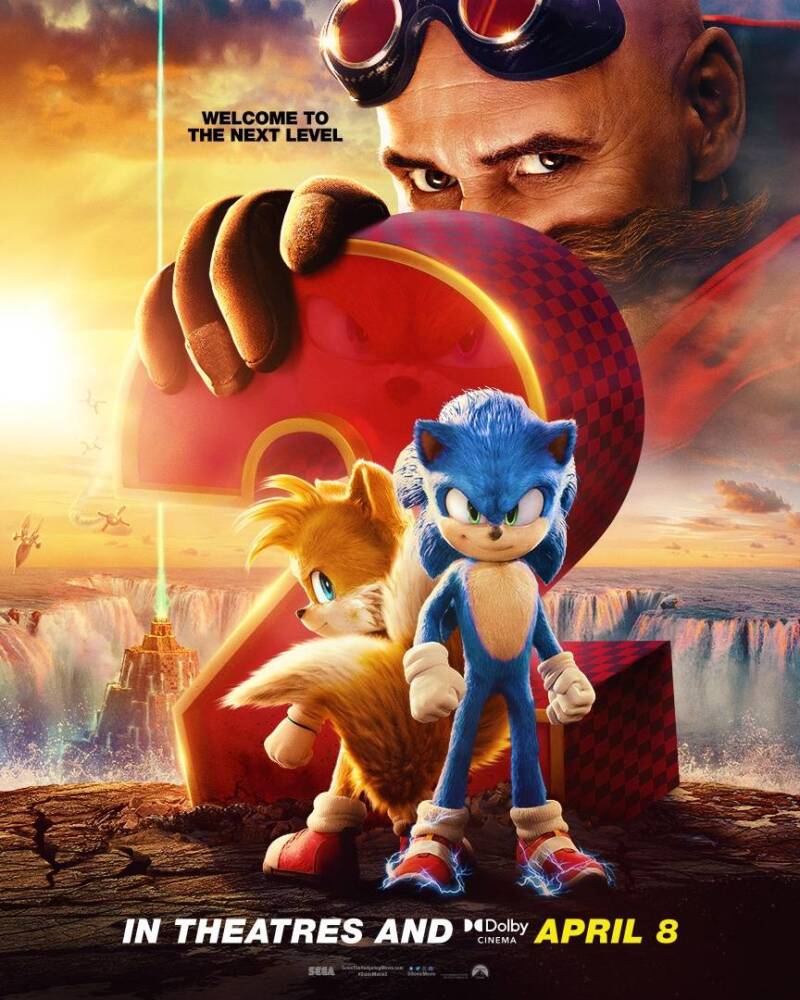 ‘Power Rangers – The Movie’: Classic of the Afternoon Session gets an UNPRECEDENTED dub on Star+

'Power Rangers - The Movie': Classic of the Afternoon Session gets an UNPRECEDENTED dub on Star+

‘The Man from Toronto’: Action Comedy with Kevin Hart and Woody Harrelson debuts on Netflix!