In new information released by the portal The Hollywood Reporterthe actor Tom Cruise and the representatives of Paramount are in strong conflict over the launch and premiere planning of ‘Mission: Impossible 7‘. A source reports that the star is “enraged”.

It is said until Tom Cruise enlisted the services of a lawyer, when he discovered that ‘Mission: Impossible 7‘ would only have a 45-day window in theaters, before debuting on the streaming service. Paramount+ – much shorter period than the usual three months.

“For Cruise, 45 days is like fighting, exhausting, day by day. He also thinks that publicizing the movie’s release date in advance on the service will discourage people from going to the movies.”said the Paramount source who passed the information to the site.

There is also a rumor that the former CEO of Paramount, Jim Gianopulosleft the company because of all this conflict between Tom Cruise and Paramount.

“Jim was trying to get information out of the confusion to President Shari Redstone and CEO Robert M. Bakish, with the pair asking him to broker the standoff and make things better. So Jim asked to leave, due to Shari and Bob thinking that to solve the problem, just use a magic wand and get Tom to agree to the new release window.”clarifies the anonymous source. 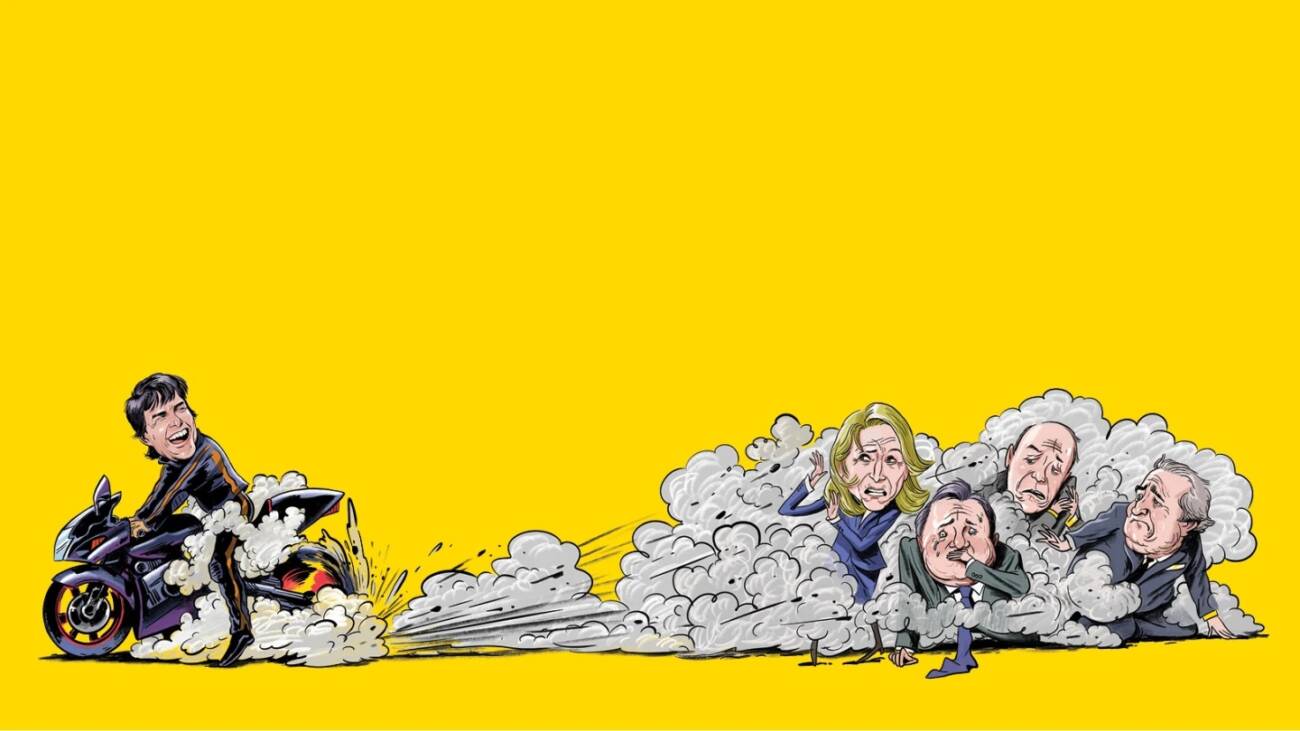 Previously scheduled for September, ‘Mission Impossible 7‘ has been officially postponed to 2023. According to the Deadlinea Paramount Pictures will launch the feature in July 14, 2023.

“After careful consideration, Paramount Pictures and Skydance have decided to delay the releases of ‘Mission: Impossible 7 & 8’ due to unforeseen circumstances caused by the current COVID pandemic. The new dates will be July 14, 2023 and June 28, 2024, respectively. We look forward to moviegoers checking out this incredible cinematic experience.” declared the companies.

the veteran actor Henry Czerny has also been confirmed for the feature film and will reprise his role as Kittridge, 25 years after his last appearance in the franchise.

No details about the narrative were revealed.

‘The Texas Chainsaw Massacre’: Meet the VICTIMS of the game based on the classic horror!

'The Texas Chainsaw Massacre': Meet the VICTIMS of the game based on the classic horror!

‘She-Hulk’: Image shows ‘Daredevil’ in a uniform similar to the Netflix series; Compare!