A Marvel Studios released a batch of new images from the series ‘Knight of the Moon‘, highlighting Mr. Knight and the meeting between the characters of oscar isaac e Ethan Hawk.

In addition, the somber images also focus on what appears to be an Egyptian catacomb explored by Steven Grant (Isaac) and the mysterious Layla (May Calamawy). 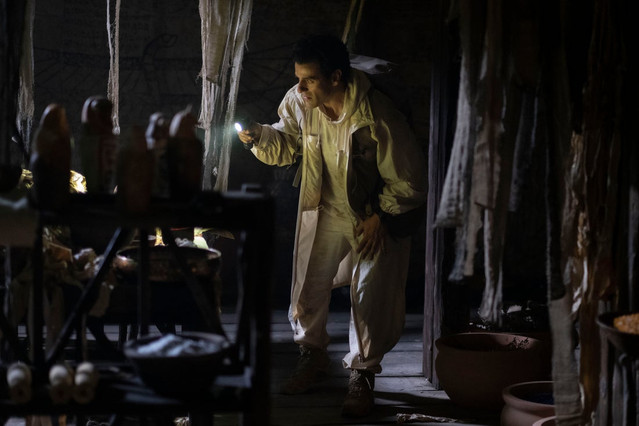 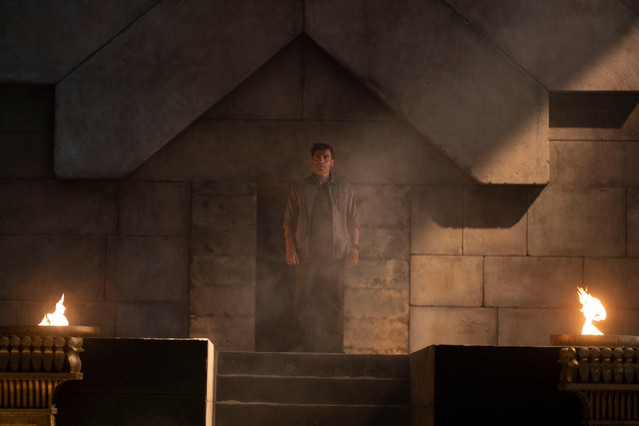 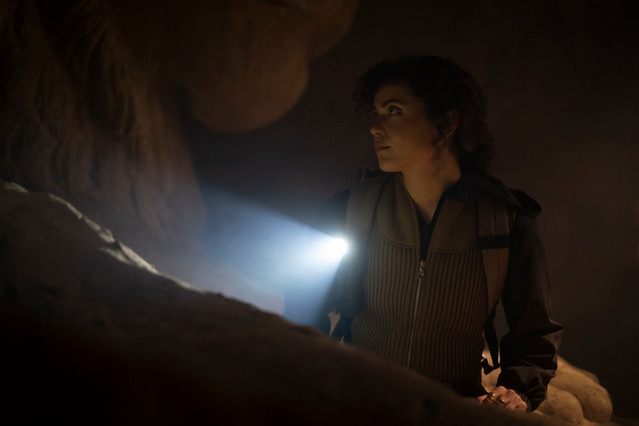 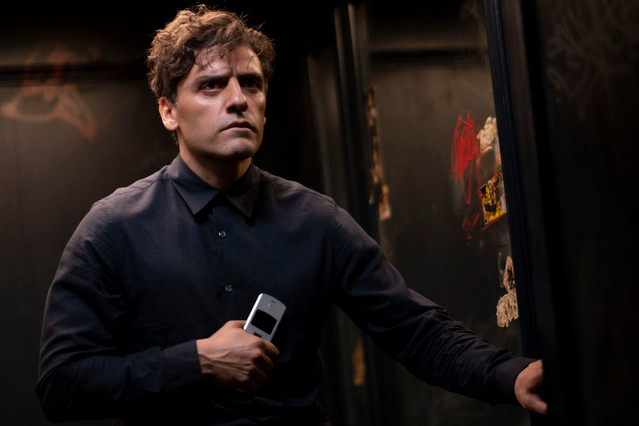 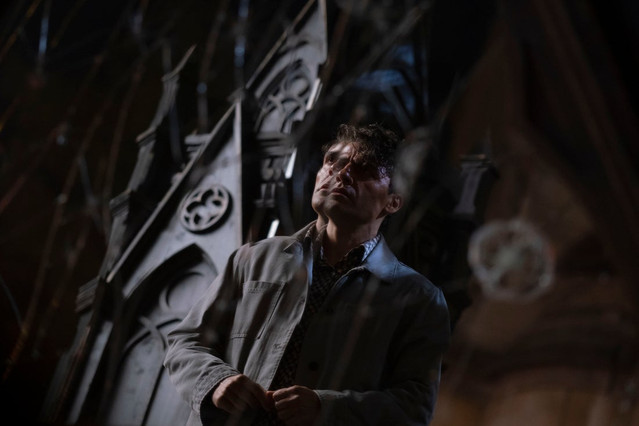 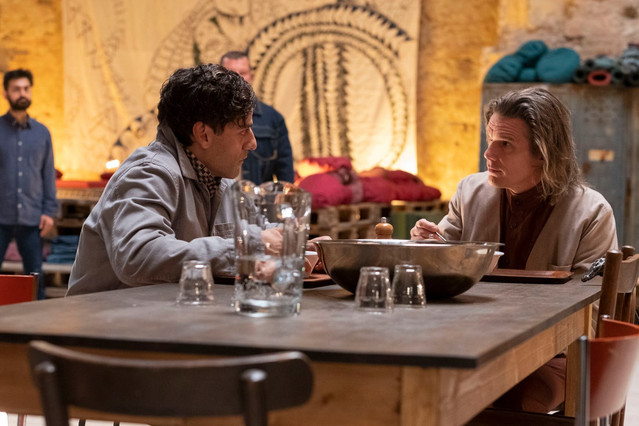 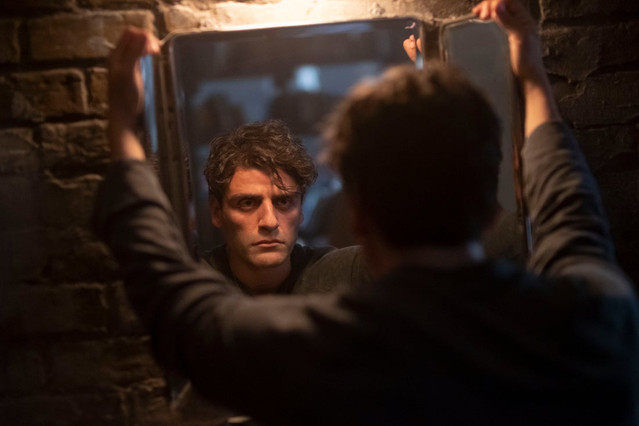 Recalling that the series arrives in the catalog of Disney+ in March 30th.

In the comics, the character has multiple personalities, with that of mercenary Marc Spector being the main one.

However, the synopsis points out that Isaac will mostly play Steven Grant.

'Star Wars: Andor': Adria Arjona guarantees that the series will be ACCEPTED by fans

‘Spider-Man: No Coming Home’: Peter 1, Peter 2 and Peter 3 feature new posters for the sequel; Check out!