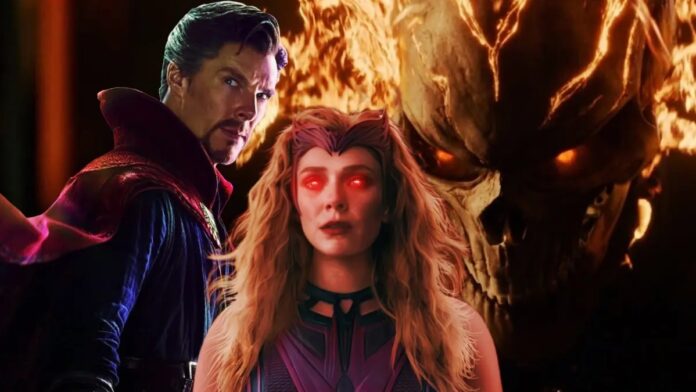 ‘Doctor Strange in the Multiverse of Madness‘ will be a film that will address several multiverses and should bring some Marvel superheroes from other times and era, including some from the Fox era, I mean, the X-Men – at least one of them has already been confirmed, the Professor Xavierwhich will be interpreted by Sir Patrick Stewart.

However, one of the characters that fans most speculate and want in the film is the participation of the Ghost Rider. The question that remains is whether we will have the presence of the Spirit of Vengeance in the second film of the Doctor Strange or if it’s all just a rumor.

No one better than the actor who played Johnny Blaze in theaters to answer that question, right? Nicholas Cage commented on this in an interview he gave to GQ Magazine, and answered if the Ghost Rider will or will not be in the movie. He also spoke of his admiration for Benedict Cumberbatch.

‎”Oh, I don’t think so. I don’t think they want to invite me back. I mean, I would definitely take it. It would be really fun. I would love to work with (Benedict) Cumberbatch, he’s amazing, but I don’t think that’s going to happen.”said Cage.

‘Star Wars’: Darth Vader Will Return In Another Project Besides ‘Obi-Wan Kenobi’