To commemorate the launch of the series ‘Peacemaker‘ in the UK, the director James Gunn posted two never-before-seen behind-the-scenes images on his Twitter profile.

One of them is from the scene in which Christopher Smith (John Cena) and the Watcher (Freddie Stroma) are practicing marksmanship in a forest, and the other is from the final battle, when the characters exterminate a giant alien hiding beneath a barn.

“‘Peacemaker‘ is now available in the UK.”

#Peacemaker out now in the UK. pic.twitter.com/nx2qKkj3U8

Watch all episodes of Season 1 of #Peacemaker NOW in the UK/Ireland on @skytv & @now! (Or watch it again in the States & around the world on @hbomax & other fine streaming services). pic.twitter.com/5sQsAiGr8W

Remembering that production has already been renewed for the 2nd cycle.

Gunn will direct and write all episodes of the new season, while price reprises his role as the titular character.

“James Gunn’s brilliance once again shines with Peacemaker. He’s taken this character, brought to life by the inimitable John Cena, and created an exceptional series that is simultaneously heartwarming, hilarious and heartfelt, showcasing the humanity beneath this team of misfits living in a superhuman world. As the first DC original series to premiere on HBO Max, we are thrilled that viewers have agreed to give it a go for more,” he stated.

That’s right, #Peacemaker is coming back for Season Two. Thanks to Peter Safran, @JohnCenaour incredible cast & crew, our wildly supportive & lovely friends at @HBOMax – and mostly all of you for watching! @DCpeacemaker pic.twitter.com/wZSZBivrDQ

Gunn also writes the script for the series, in addition to directing several episodes.

In addition to starring, Cena joins as an executive producer on the project. 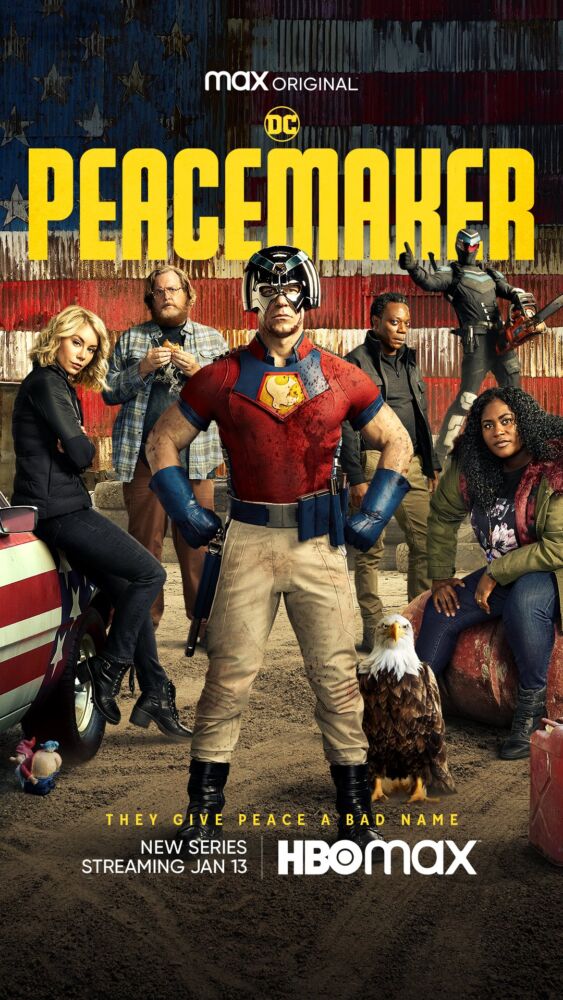 ‘House of the Dragon’ averages 29 million viewers per episode in the US; 5th episode increases audience!