The film will be released in national cinemas on March 24th. 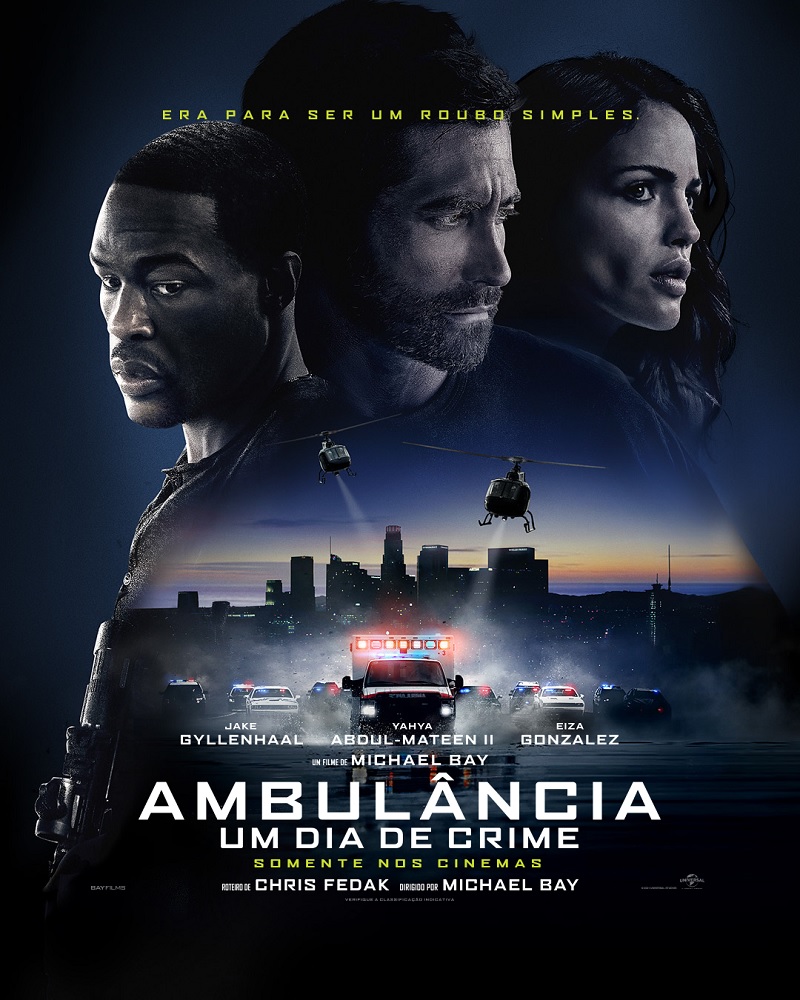 ‘Guardians of the Galaxy’: James Gunn Says Marvel’s Christmas Special Is His BEST Job Yet!

'Teen Wolf': Tyler Hoechlin is in talks to join the film

‘Ant-Man 3’: Kathryn Newton publishes image getting into the mood of the sequel; Check out!