The actor Danny Sapaniknown for playing M’Kathu, leader of one of the tribes that appears in the first ‘Black Panther‘ (2018), stated that Marvel Studios sequel will be surprising.

In an interview he gave to the Entertainment Tonightthe actor said that the production will honor the late Chadwick Boseman, protagonist of the original feature. Sapani also spoke about the experience of filming ‘Black Panther: Wakanda Forever‘(2022).

“Director Ryan Coogler, the cast and crew at Marvel were amazing! We were very lucky to have such a family atmosphere. I don’t think you can compare Black Panther and its sequel, to be honest. But we will continue to tell the story and honor the great man that Chadwick Boseman was.”

Danny Sapani said that the sequel to the Marvel movie will wow audiences: “Everyone involved in this project is very close. It brings a great feeling of friendship. So I imagine ‘Black Panther 2’ is going to surprise everyone in the same way that the first one did.”

‘Black Panther: Wakanda Forever‘ is set to be released on November 11, 2022, with the return of the writer and director Ryan Coogler.

‘Black Panther’ was released in 2018 and made a huge bang at the box office, grossing over US$1.3 billion dollars worldwide. In addition, it becomes the first superhero film to be nominated for Best movie not Oscar. 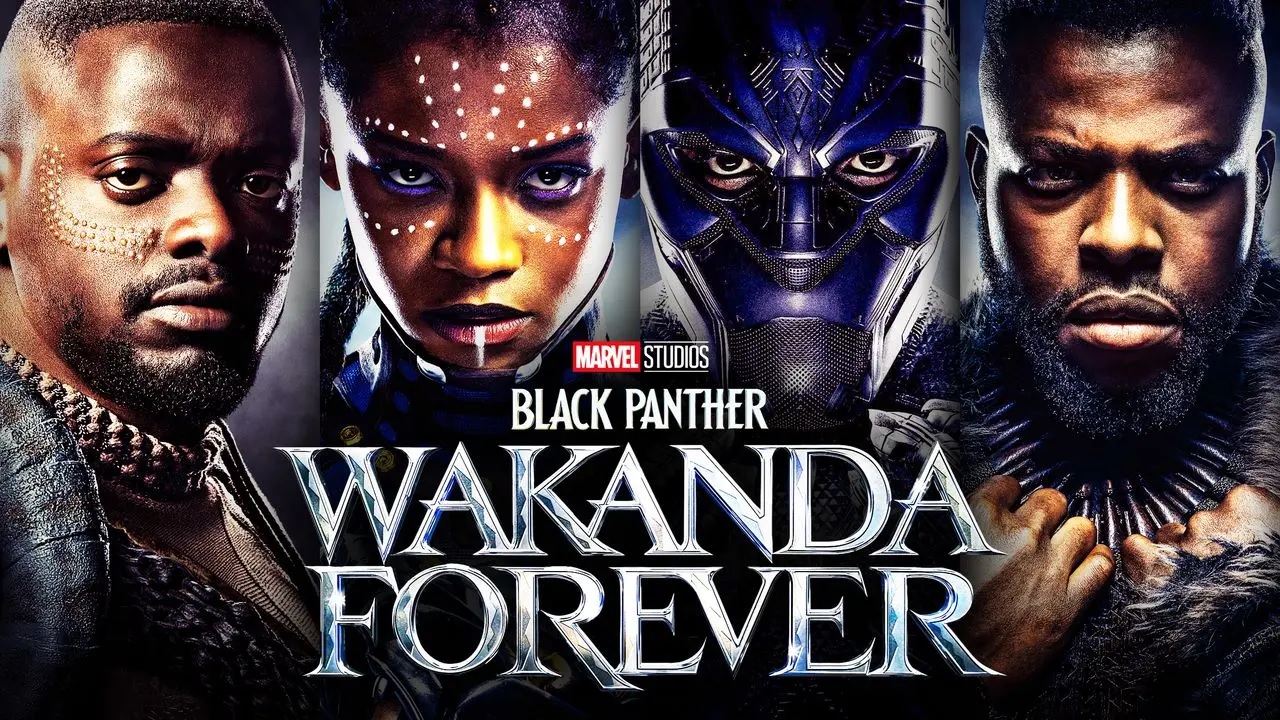