About streaming Shudder released today (24) the official trailer for the 2nd season of ‘Cursed Films’a documentary series that explores the macabre behind-the-scenes of some of Hollywood’s biggest productions.

In addition, it was revealed that the next cycle has a premiere scheduled for the day april 07.

The next cycle will once again be written, directed and edited by Jay Cheel.

‘Cursed Films’ returns with five new episodes that explore the myths and legends behind some of Hollywood’s notoriously “cursed” movies. ‘O Magic of Oz’, ‘Rosemary’s Baby’, ‘Stalker’, ‘Curse of the Undead’ e ‘Cannibal Holocaust’: were these films really cursed, as many believed, or just victims of bad luck and bizarre circumstances?

“As a documentary filmmaker and a huge horror fan, this project offered me the incredible opportunity to solve my curiosity about these ‘cursed’ productions”Cheel explained when production was in its debut iteration. “The series offers a unique perspective on the making of these classic films”. 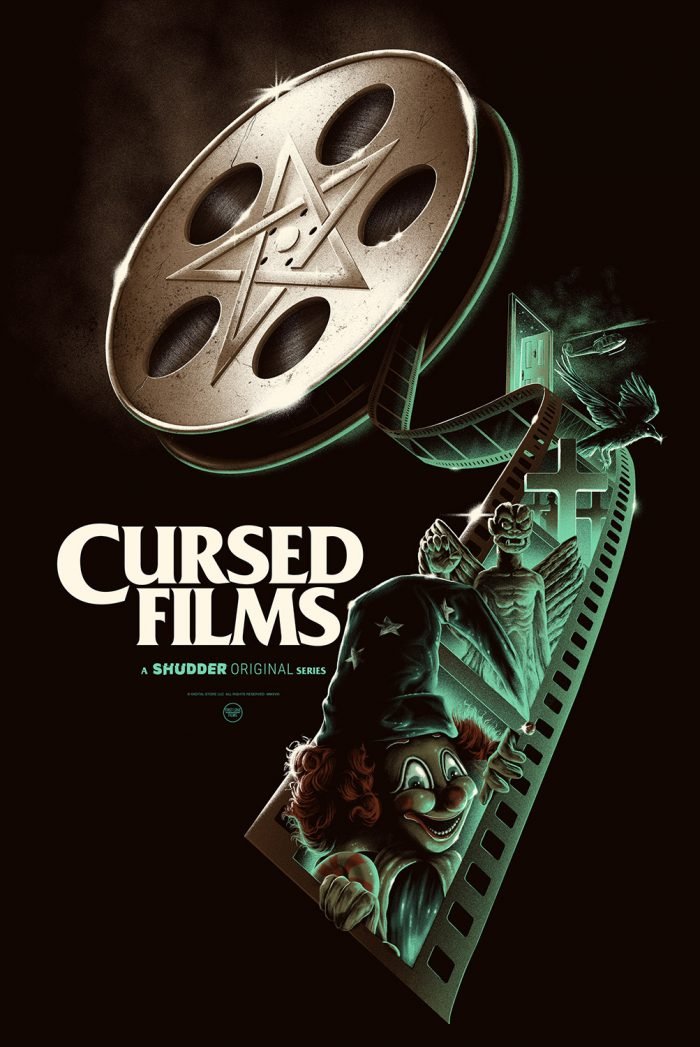 HILARIOUS! ‘Shazam! 2: Fury of the Gods’ gets its first AMAZING trailer