Based on real events, a story very close to the director of this project, the Danish filmmaker Jonas Poher Rasmussen, manages to be very creative using the animation technique to create a respectful and creative environment for a man ready to tell his story, the one who wrote his truths so far in an old notebook now on the eve of getting married he needs to face his past. Through memories and even something similar to relaxation, almost at the point of hypnosis, we go back to 1984 in Kabul (Afghanistan), where every avalanche of dramatic situations started the protagonist’s life. Discovery of their sexuality, civil wars, countries coming out of communism, escapes and more escapes. We are witnesses of an incredible story that goes through many global issues. Flee was the opening film of the 2021 É Tudo Verdade Festival and nominated for an Oscar 2022 in the categories of Best Animation, Foreign Film and Documentary. 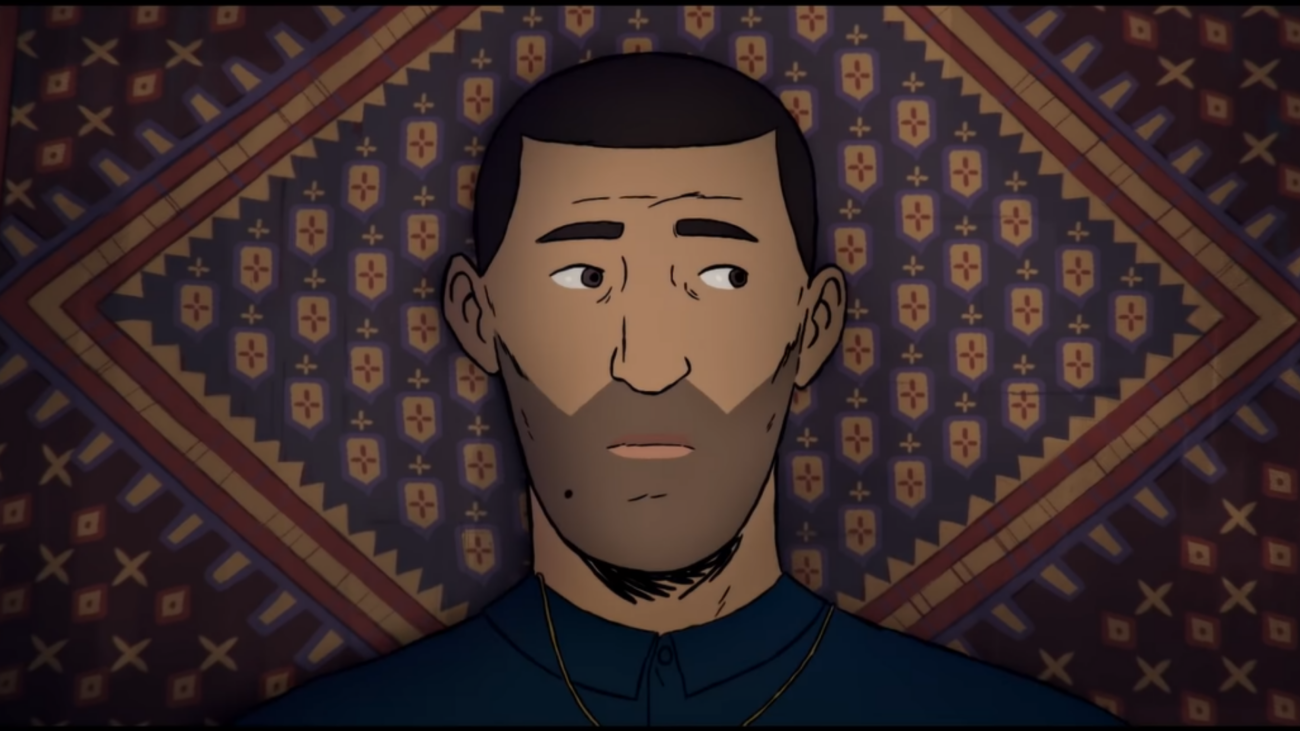 It is still a story told because of the friendship between the director and its protagonist, an old friend since the times when not many immigrants arrived in the capital of Denmark, Copenhagen. Amin, our protagonist, is a man already thinking about his post-doctorate in Princeton (USA) but that no one close to him knows about his past, except that he is Afghan and arrived in Denmark and never left. Decided to face his past in order to offer his love 100% to his boyfriend with whom he intends to build a family and live together, the friend from high school decides to tell his truth about how he got there. We get to know Afghanistan and his relationship with his family, the mysterious disappearance of his father and a desperate flight to escape the new domains of the region where he lived. Arriving in Moscow, in this flight, he faces another world historical fact, at the time he arrives, a year after communism and witness to sad situations: people dying of hunger, markets with nothing, devalued currency, many crimes, ruthless police. In this period until the arrival of Mc’Donalds in Russia he testifies. 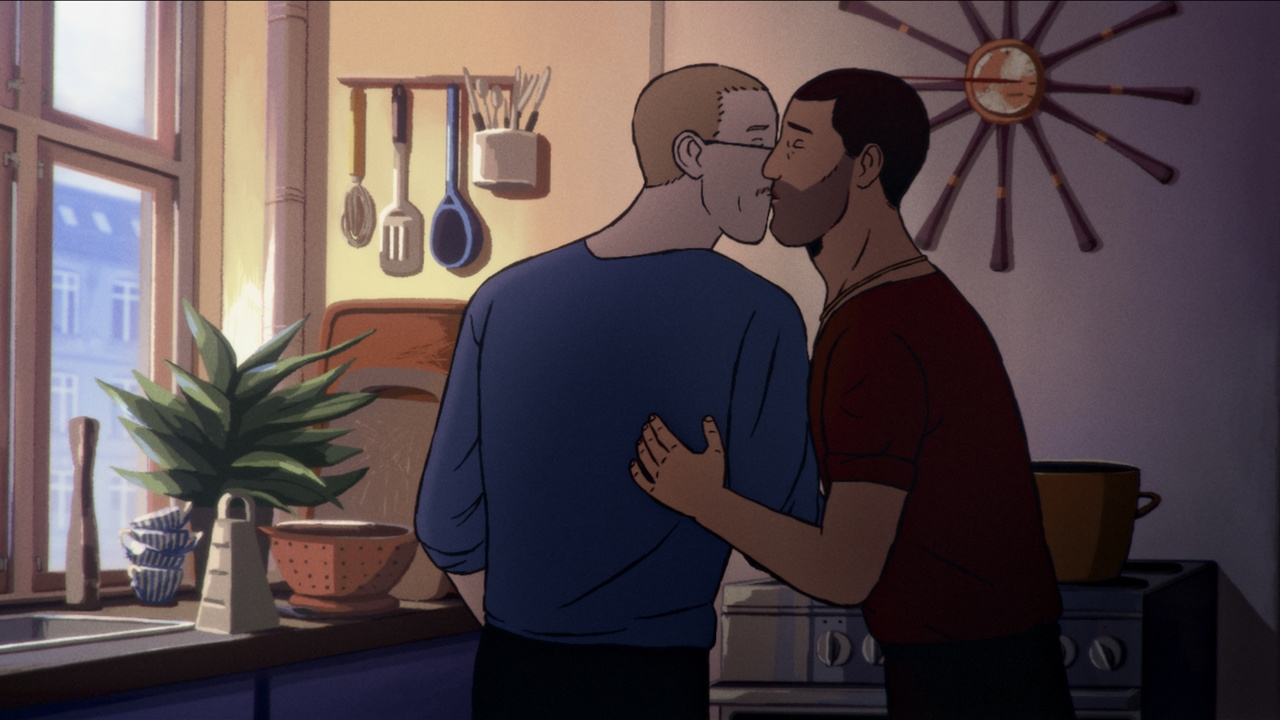 In parallel with the escapes that dominated much of his life, we get to know Amin’s thoughts from an early age. His sister’s aviation stories, even if they could be huge inventions, left him with wings ready to dream, never thinking that his next days, weeks, months and years would be like a dramatic movie plot, practically struggling to exist, running away from many evils that he finds along the way, looking for an identity even if the journey has to be done alone, far from everyone he loves. He goes through dozens of embarrassments, he is filled with shame without knowing for sure how to survive in the midst of the world he can see so far. He discovers his sexuality early, although even adolescence is still confusing for him because in Afghanistan homosexuals ‘did not exist’, they were shameful for the family, a place difficult to accept being gay.

Flee it provokes reflections that range from world politics, the horrors of an uncontrolled, bloody and merciless civil war, capitalism, to the traumas that live inside us and often stop us from moving forward. Telling his truths, Amin breaks free. It’s beautiful to see this before our eyes, as witnesses of this rebirth of a man who deserves so much that peace and happiness never cease to be around.

The animation will be released in national cinemas on April 21.

First Impressions | ‘Halo’ stumbles on its own ambition, but delivers a practical story full of potential

‘Mrs. Marvel’ | Third episode brings the COSMIC side to the family nucleus